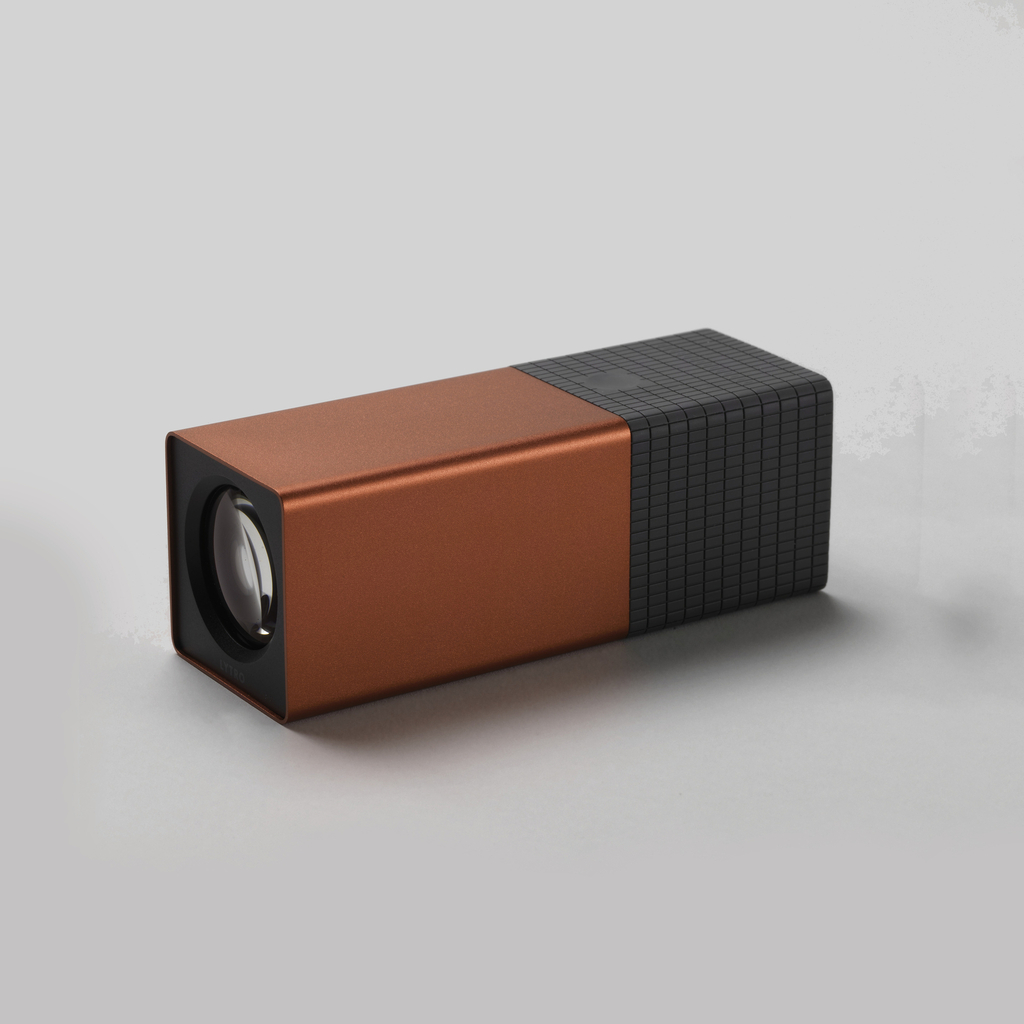 Throughout the history of photography, advances in technology—from daguerreotype to digital photography—have continued to propel the field forward. Recently, the technology behind the Lytro camera marked another advance in consumer photography since digital image capture was invented in 1975. Leveraging innovations in light-field photography, the Lytro camera enabled a photograph to be refocused innumerable times after the picture was taken. It represented the first time that the sequential steps required to take a photograph, in which the user focuses on the subject and pushes a button to record the image, changed. To do this, sensors in the Lytro camera not only registered the color and light coming through the lens the moment a photograph is recorded, as all digital cameras do, but also preserved information about the direction of the light’s source. This resulted in an image that was dynamic and could be constantly refocused.

Beyond its advances in photographic technology, this first-generation Lytro introduced a new archetype in the design of its consumer camera. Meant to be held like a spyglass, the camera’s housing (designed by 2013 National Design Award winners NewDealDesign) veered from the traditional point-and-shoot camera, typified by Raymond Loewy’s Purma Special camera from 1937. The pocket-sized Lytro camera had a rectangular prism shape, with two square end faces; one housed the lens and the other, an LCD touchscreen. From the touchscreen interface, users could refocus an image, scroll through images stored on the camera, delete images or upload them via a USB port. Recessed shutter release and zoom buttons were located on the top of the camera. A fixed f/2 aperture meant the shutter speed and ISO were automatically adjusted for each shot. The Lytro camera was a first-generation product that combined technological innovations in digital photography with a new design to reframe a user’s relationship to photographed images.

Since the launch of the camera, Lytro shifted its efforts to developing VR video and CGI-based VR technologies. The company closed in 2018.