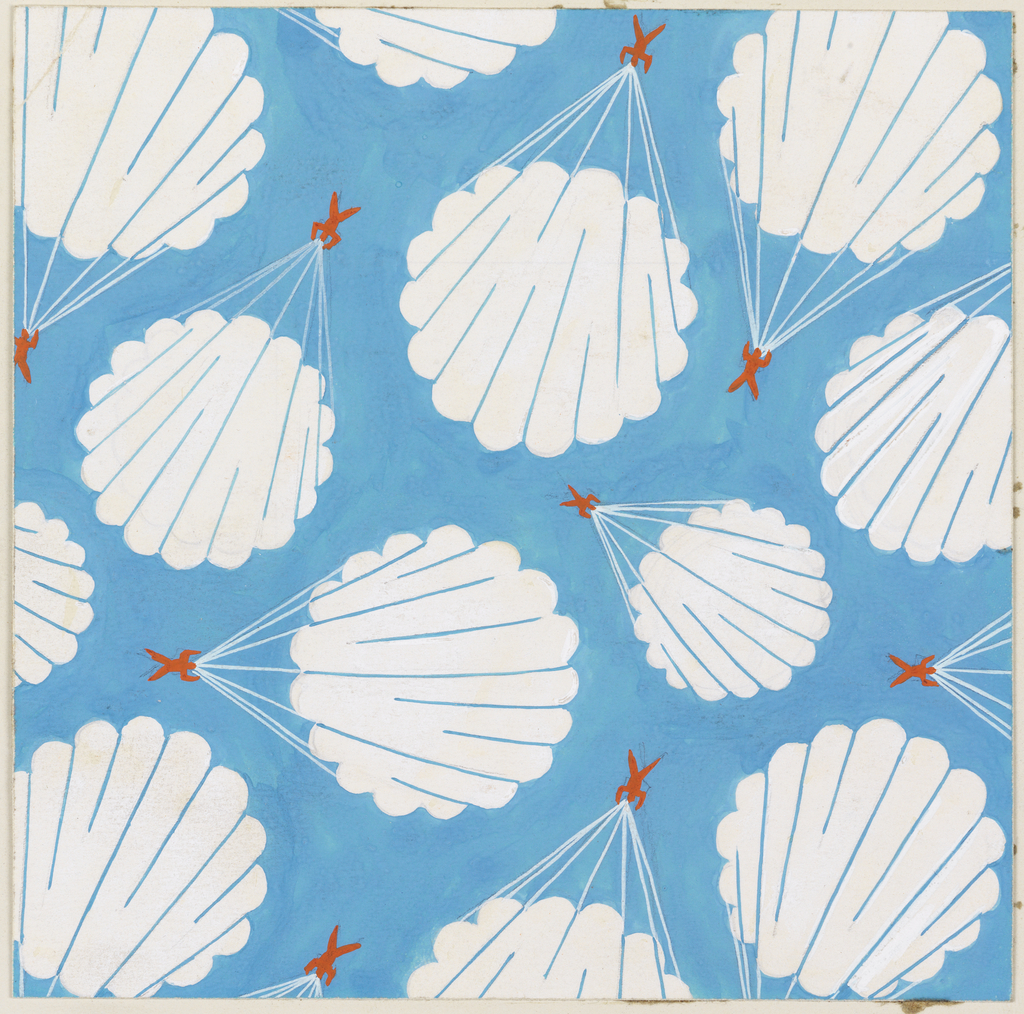 LIFE magazine deemed him as a “dressmaker in silver” in 1939, but Tommi Parzinger was an incredibly versatile designer, celebrated for his furniture, wallpaper, packaging and textiles.[1] Parzinger designed furnishings for socialites, decorators, and celebrities like Marilyn Monroe and the Rockefellers and he established himself as a man about town in the glamorous circles of mid-century New York. Parzinger was born in Munich in 1903 and by the age of 17, he had enrolled in the Kunstgewerbeschule, the city’s School of Arts and Crafts, where he studied draftsmanship, ceramics, glass, metalwork and furniture. In 1932, Parzinger won a poster competition sponsored by the German state, but to claim his prize the Nazi Party demanded his affiliation to the political faction. Instead, Parzinger abandoned an increasingly turbulent Europe and emigrated to the United States later that year.[2]

Parzinger quickly gained recognition in the United States for his artistic talent. A New York Times article in 1938 described his furnishings as, “showing simple forms, modern because they are reduced to their simplest elements, but graceful because of delicately curved lines, as in the leg or back of a chair.”[3] The acclaim led to the establishment of Parzinger’s own showroom in 1939, where he sold his comprehensive and popular decorations, including lacquered tables, red leather chests, and striking wallpapers. Parzinger’s dexterity as a silversmith is evident in his furnishings; he utilizes elements like brass nails for upholstered furniture and metals for unique lamps and chandeliers.[4] The breadth of his design drawings in the Cooper Hewitt’s collection testifies to the artist’s experimentation with different mediums and manifold talents.

Many of Parzinger’s drawings for wallpaper and fabrics are vibrant and graphic, including this exuberant parachute pattern. Parzinger creates an energetic composition of white parachutes against a vivid, blue background. Small, red figures are suspended from the canopies by white ropes, evoking a sense of buoyancy and thrill. Although the forms are recognizable, the designer uses line and detail sparingly, which allows the shapes to transform into abstract sections of color. Parzinger’s textile pattern elicits a rhythmic, sweeping sensibility that gracefully mimics the boundlessness and possibility in the earth’s skies.

← Have a Heart
An Old-Fashioned View →