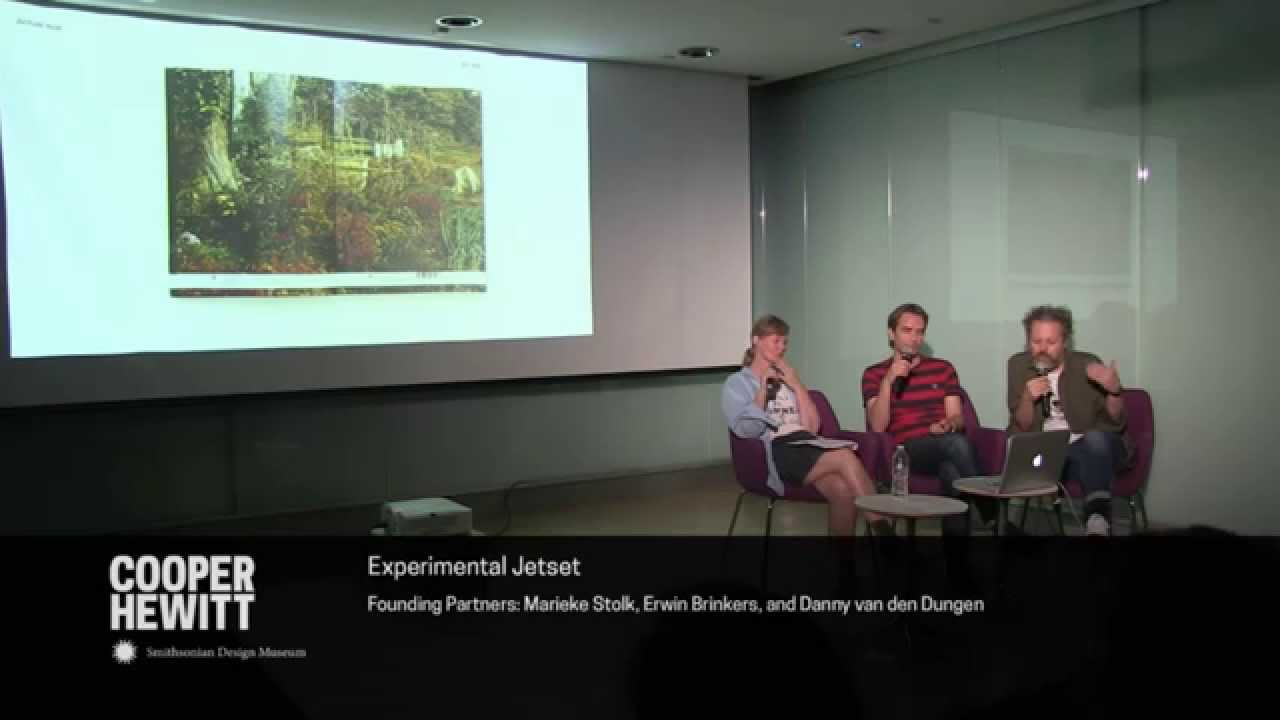 Experimental Jetset was founded by Erwin Brinkers, Marieke Stolk, and Danny van den Dungen in Amsterdam in 1997. The designers are known for their idiosyncratic, seemingly systematic work, including the new identity for the Whitney Museum of American Art. Work by Experimental Jetset is represented in Cooper Hewitt’s permanent collection and is featured in our exhibition How Posters Work, open through January 24, 2016. 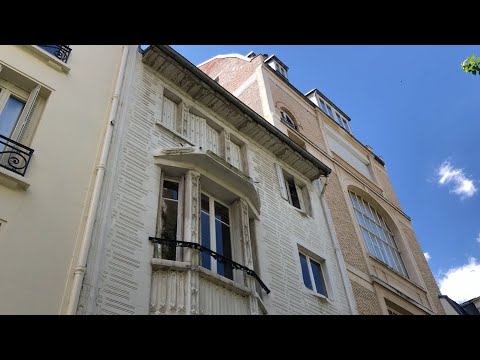 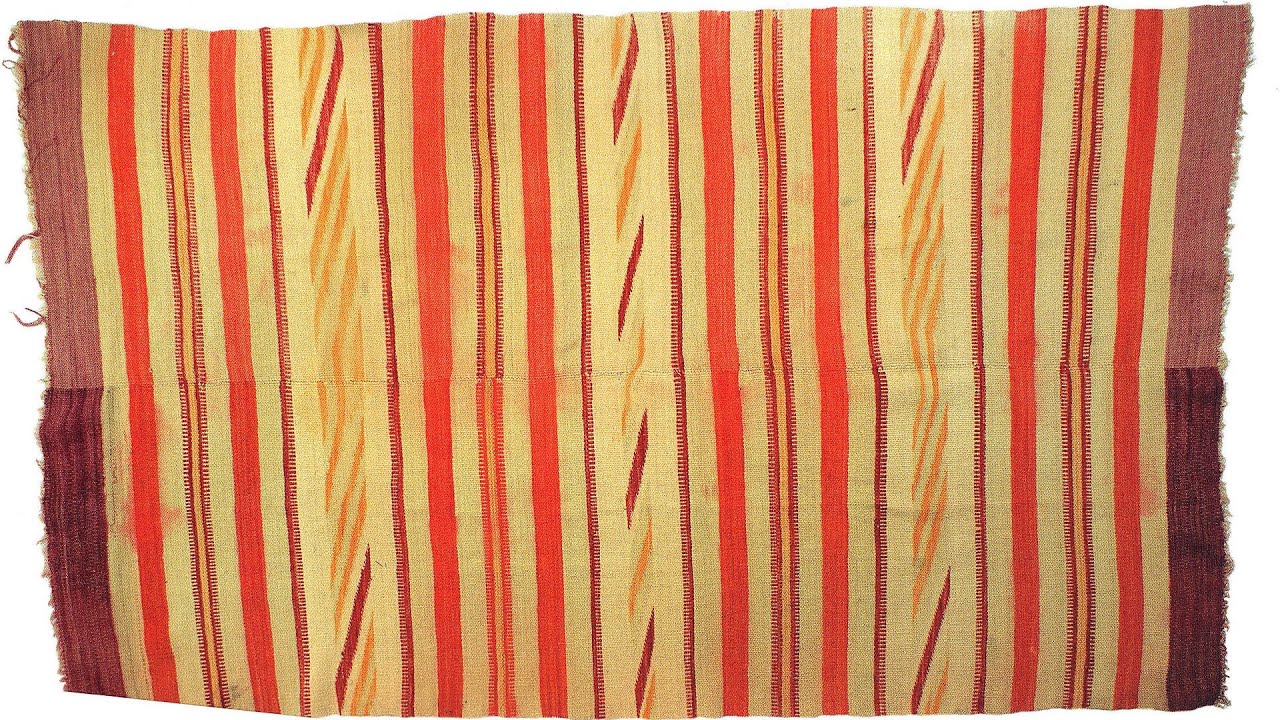 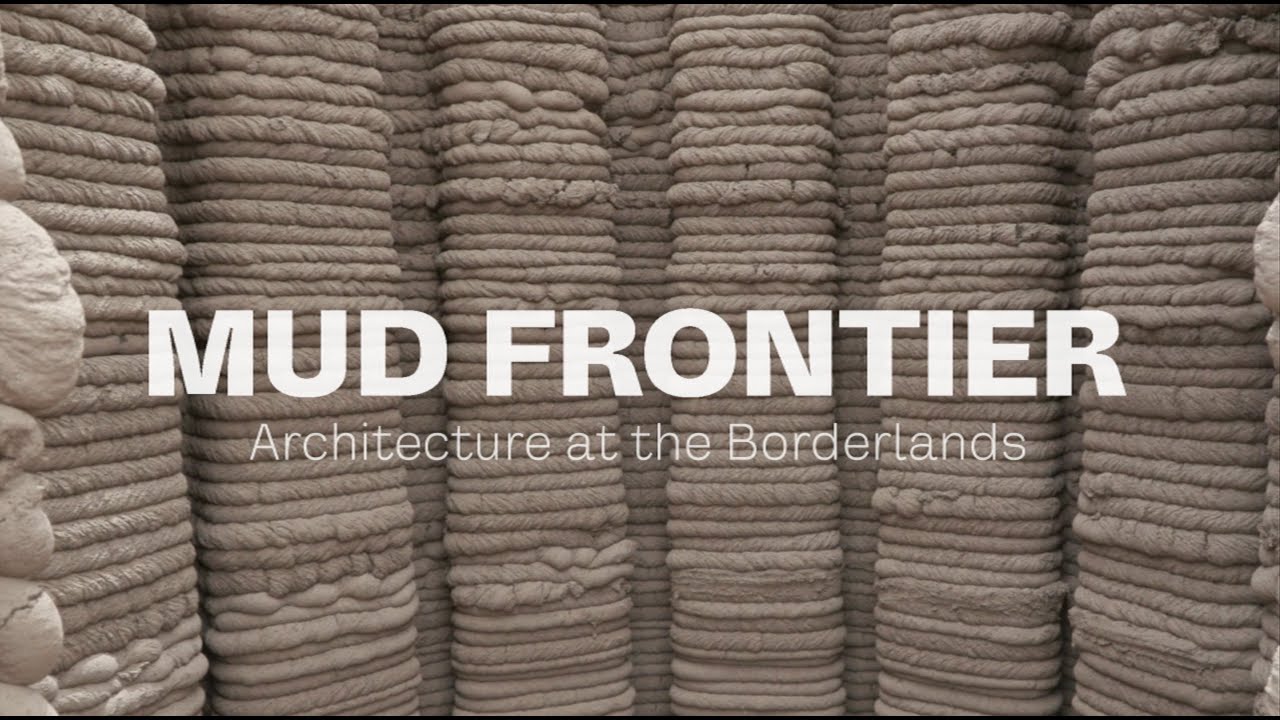 Mud Frontier: Architecture at the Borderlands 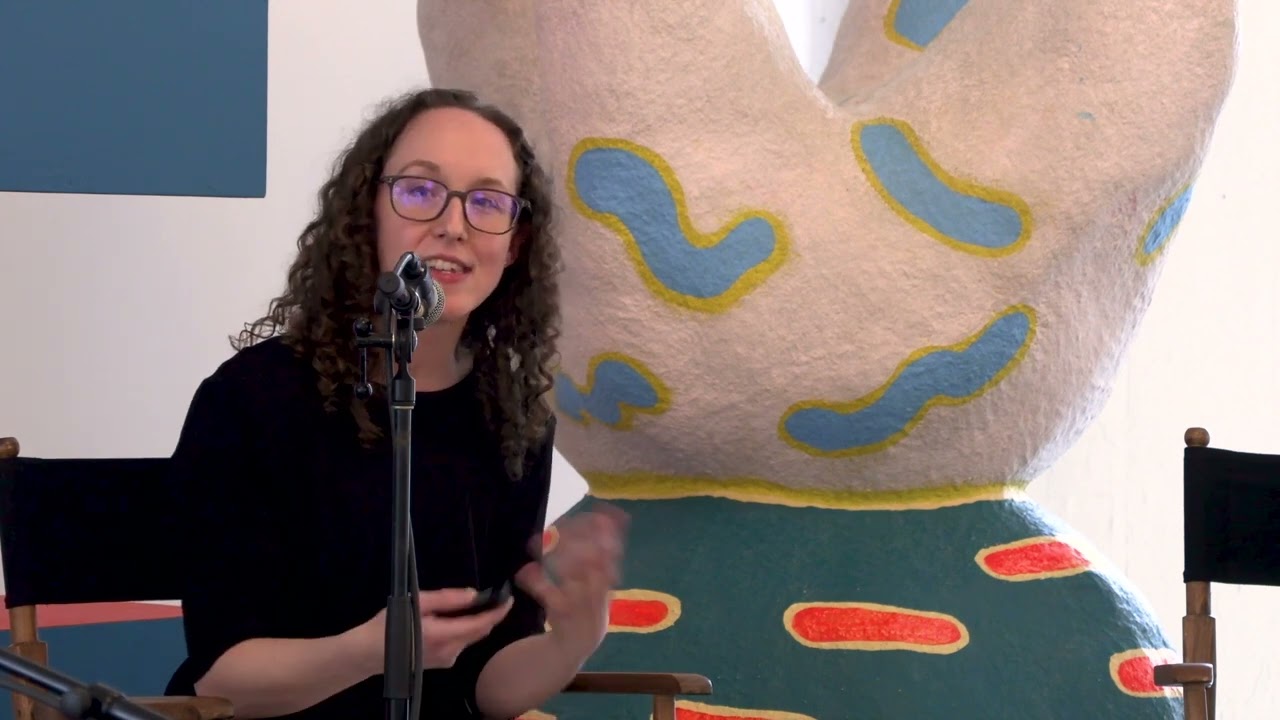 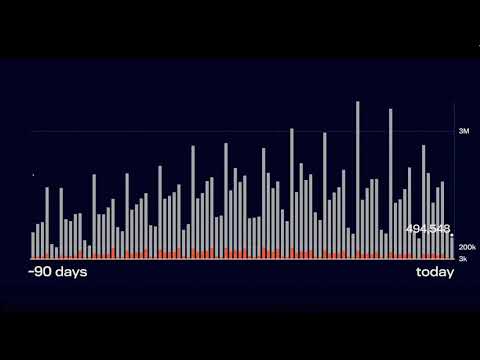 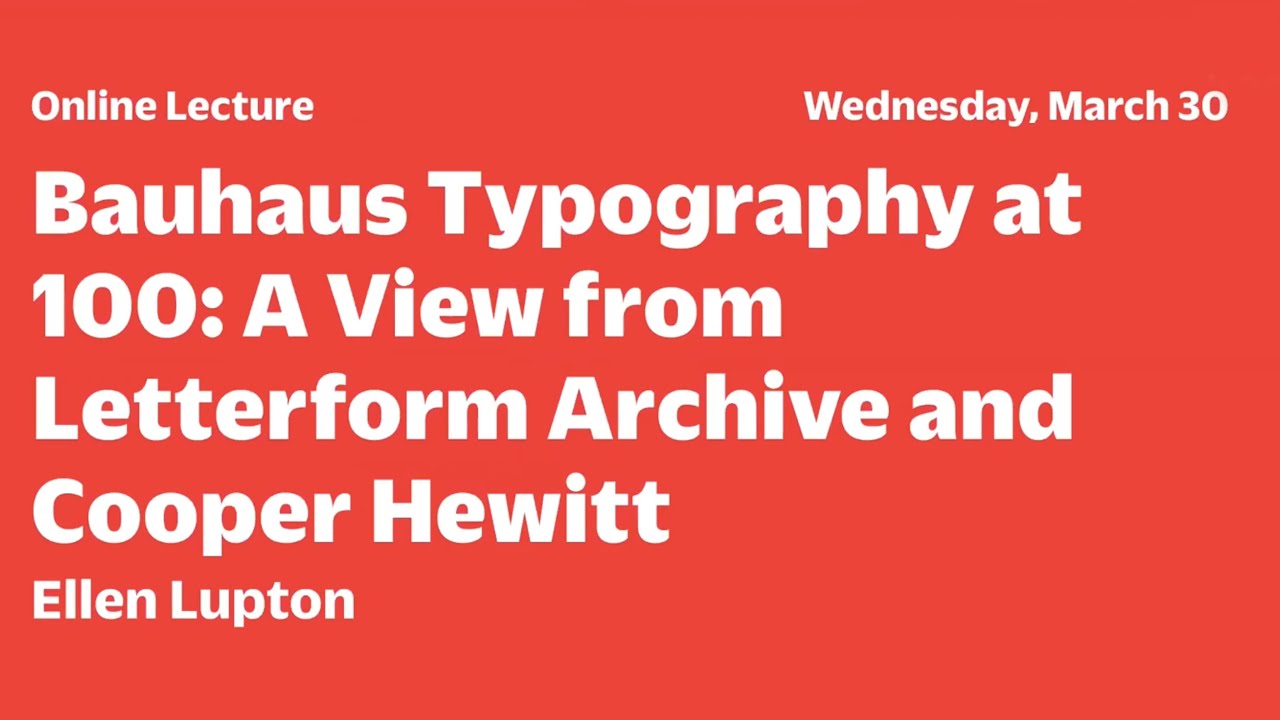