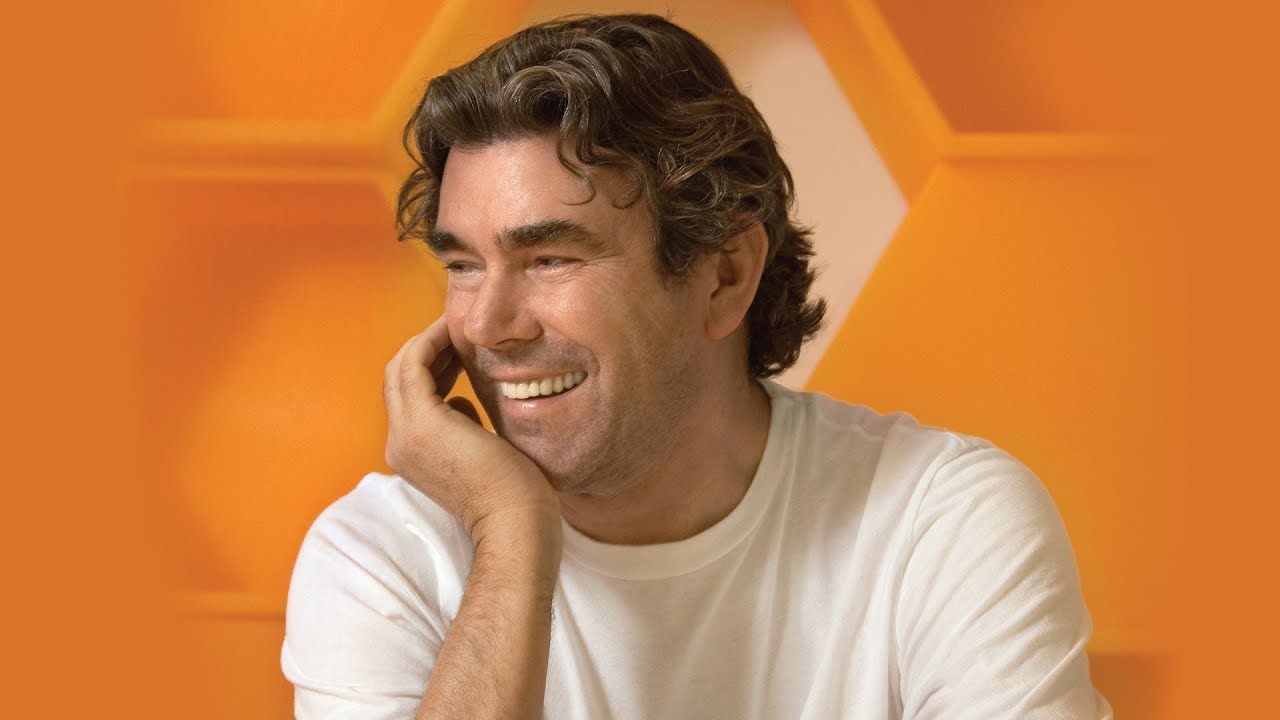 National Design Award winner Clive Wilkinson is an architect, designer, writer and strategist with particular expertise in the application of urban design thinking to interior design, specifically in workplace and educational communities. He's created unique spaces for Google, Nokia, and Disney. In 2005, Clive was inducted into the Interior Design 'Hall of Fame'. In 2006, he was named as a 'Master of Design' by Fast Company magazine and, in 2011, a 'Pioneer of Design' by IIDA.

Join Clive as he talks with Cooper-Hewitt's Caroline Baumann about his practice and the role of collaboration in designing for creative work environments.

About the series:
The DesignTalks series was started in spring 2010 by late Cooper-Hewitt Director Bill Moggridge (1943-2012), and has featured Chad Hurley of YouTube, Michael Bierut of Pentagram, Michael Graves, and Acumen Fund Founder and CEO Jacqueline Novogratz, among others. 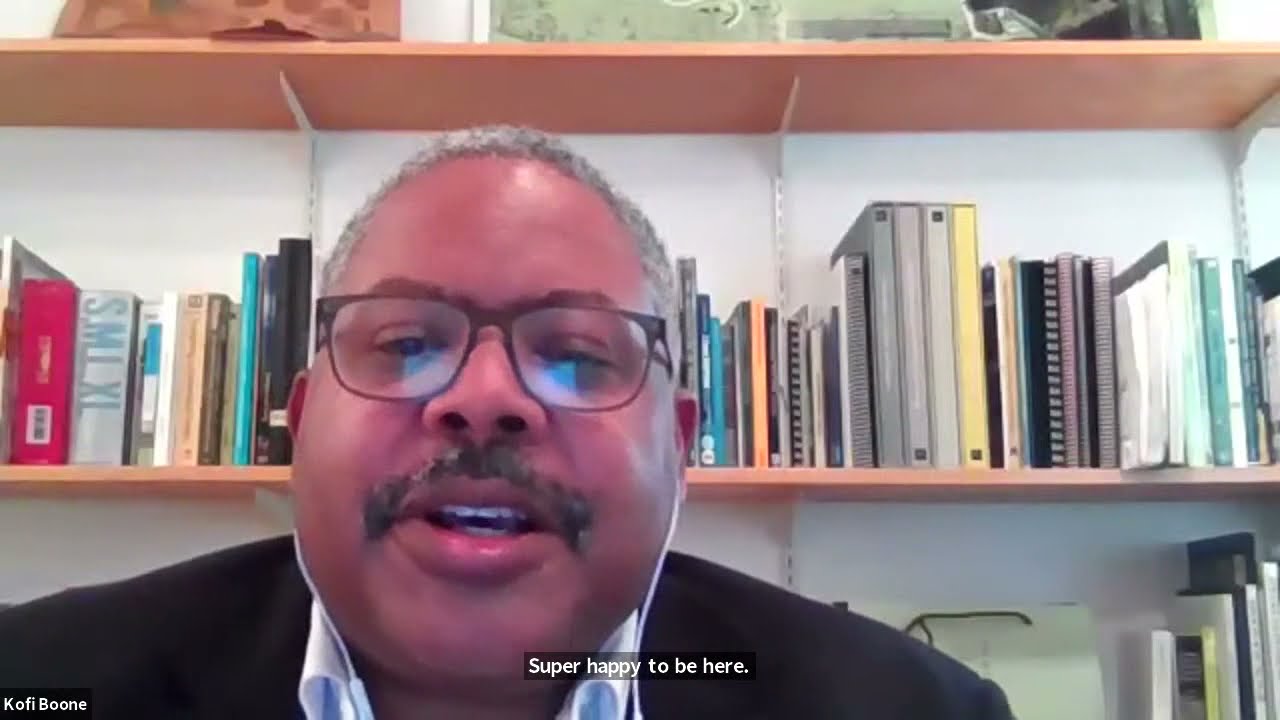 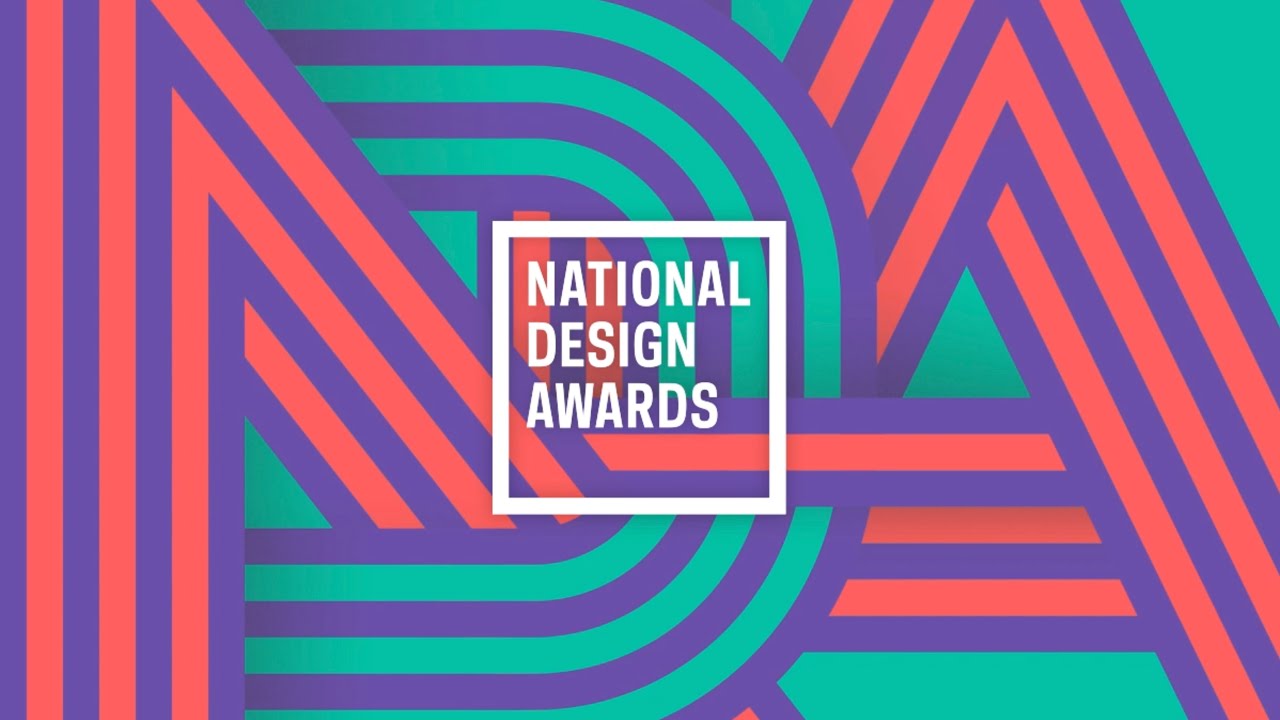 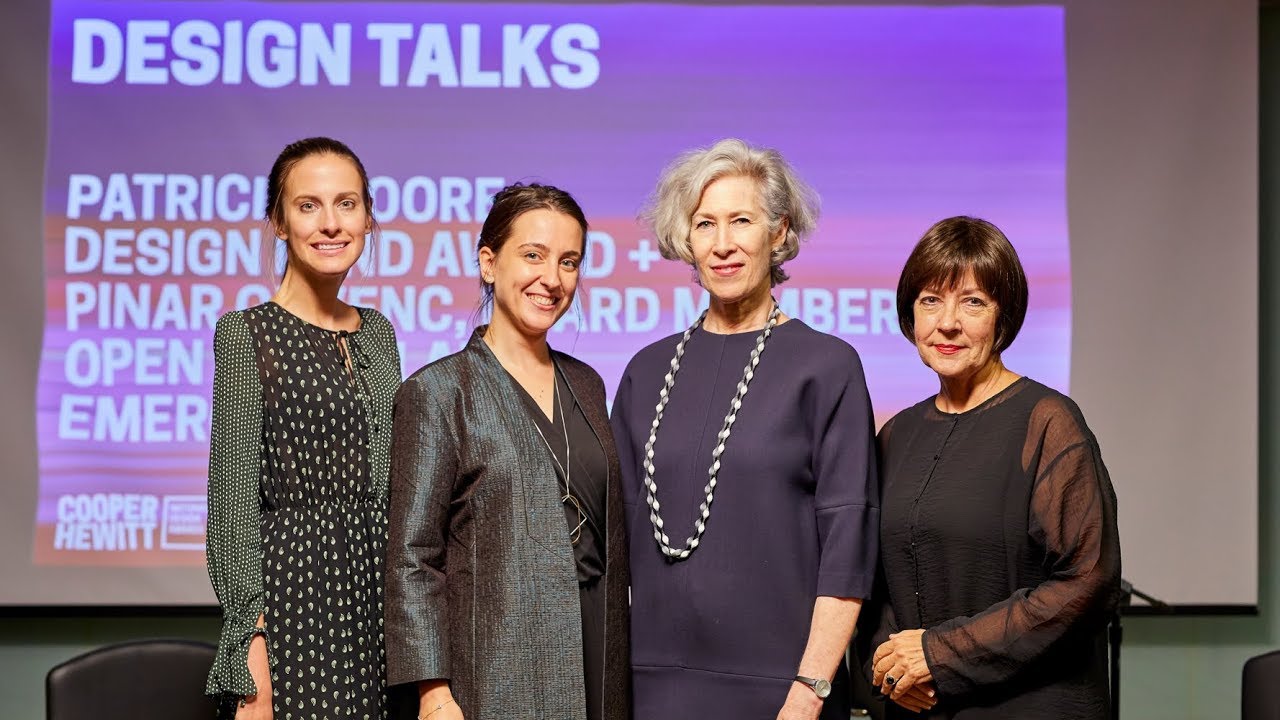 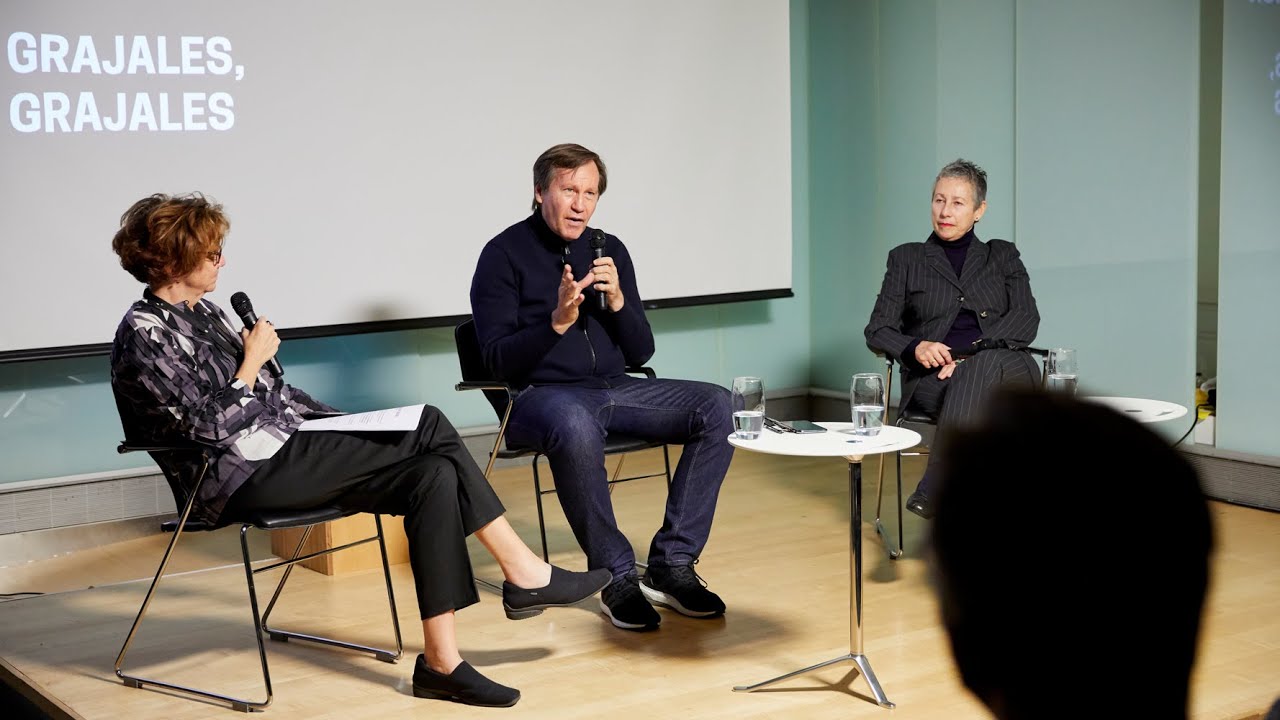 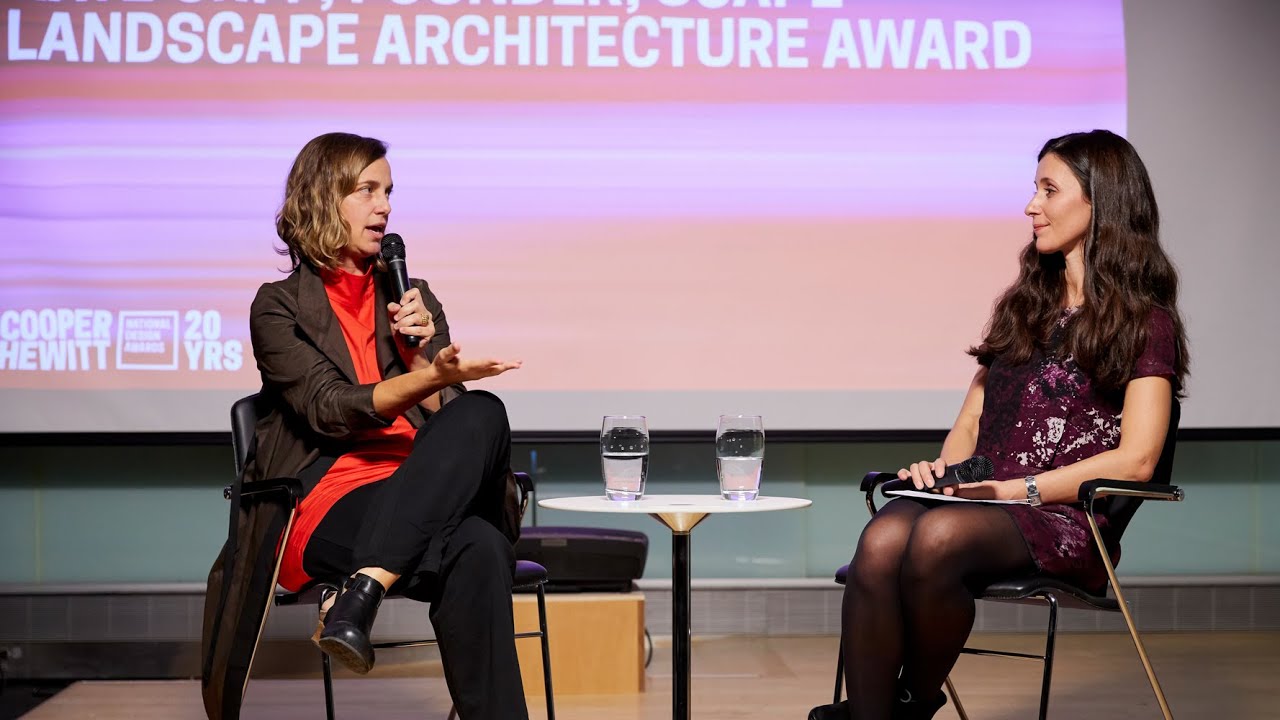 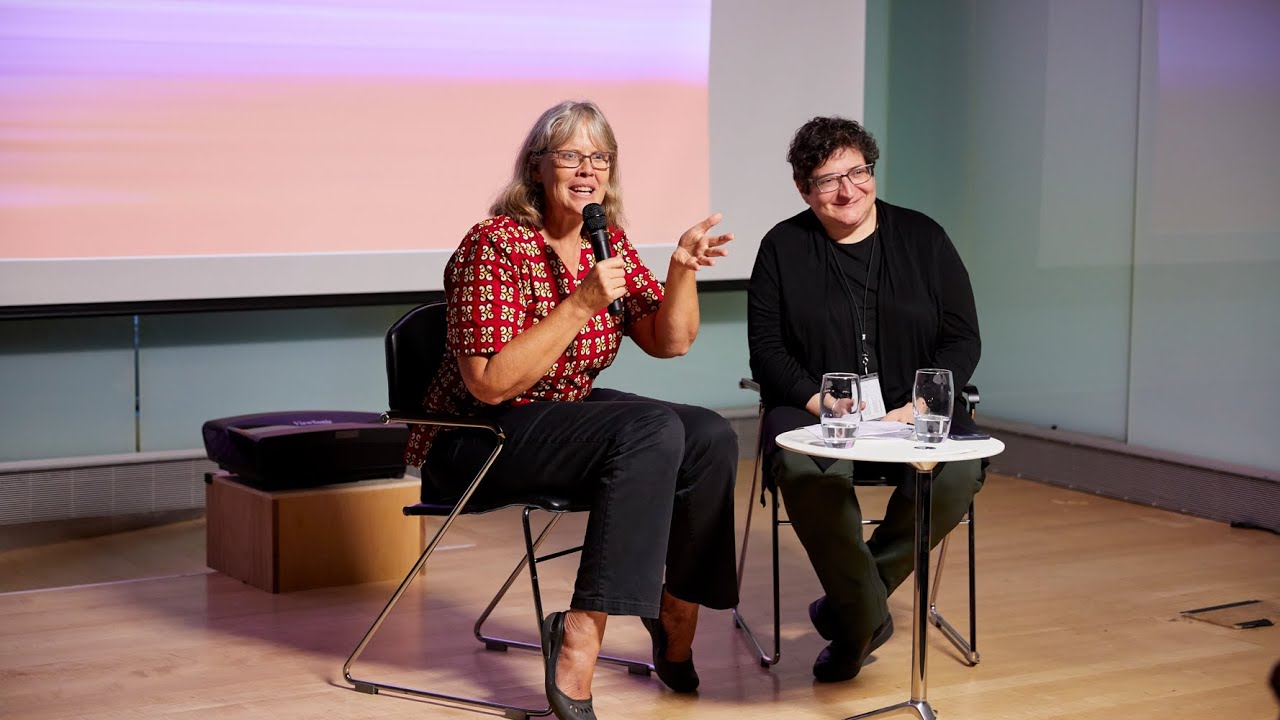