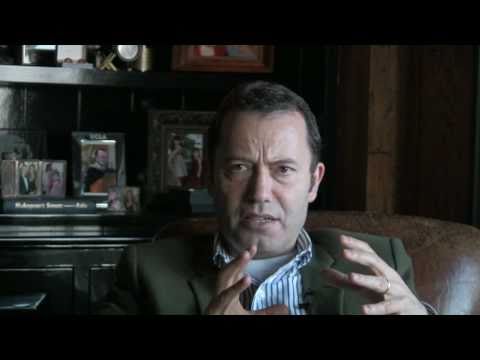 As a founding member of HBO's Programming Group and the president of HBO Films, Colin played a central role in turning HBO into a pioneering programming powerhouse. He has helped transform the entertainment landscape, setting new benchmarks for quality film and television production. Under his auspices, such acclaimed projects as If These Walls Could Talk (1996), 61* (2001), Elephant (Palme d'Or) (2003), Angels in America (2003), Maria Full of Grace (2004), John Adams (2008), and Recount (2008) reached the screen. In October 2008 he announced his intention to leave HBO to set up his own company. Born and raised in England, Colin began his career as a stage manager with London's Royal Court Theatre before joining Granada Television as a trainee. In 1983 he formed The Callender Company and reached an international audience as producer of the nine-hour, Emmy winning The Life and Adventures of Nicholas Nickleby. In 1987 he ventured into feature films, serving as producer of Peter Greenaway's The Belly of an Architect. That same year he joined Home Box Office as executive producer of HBO Showcase, which produced innovative films that brought together a mix of exciting new and established talent.