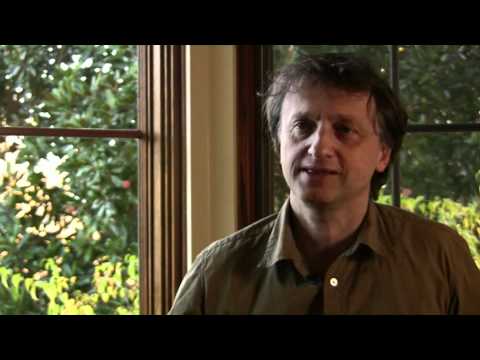 James Truman asks whether media may be displaced by technology, as the word media implies something that intermediates, coming between an organization and an audience, while the Internet allows a direct conversation between creators and consumers, sometimes as members of communities, but also within the actions of single individuals as suggested by Paul Saffo's concept of the "creator economy." James gives an overview of the changes in magazine design during his tenure at Cond&eacut; Nast and describes his more recent search for meaning in direct communal experiences. He expects traditional media to reemerge, after a period of decline, in forms that are more luxurious, with magazines reveling in the highest quality imagery and books moving from text to colorful works of art with exquisite bindings and accessories. 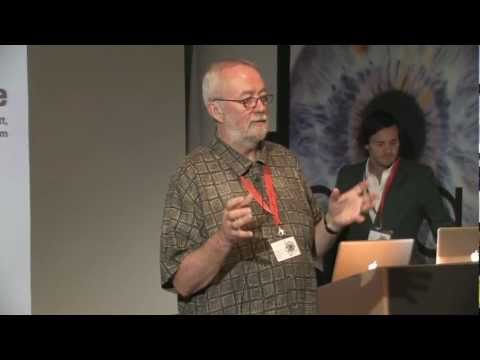 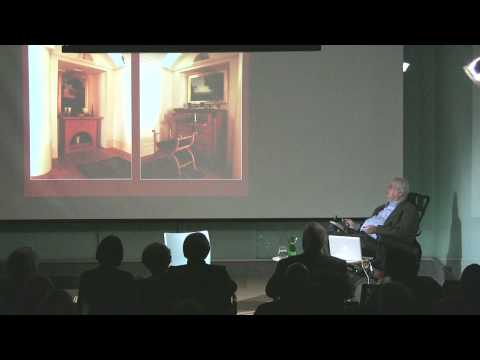