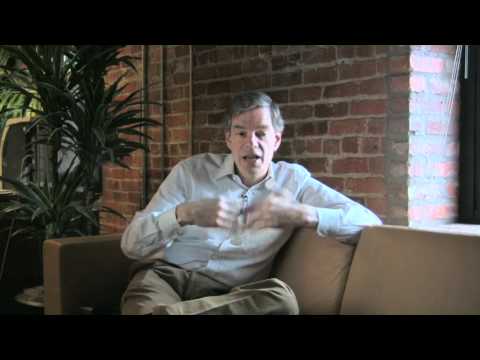 Joel served as national finance chair for the Democratic Party in the presidential election campaign of 2000, getting to know Al Gore in the process. After the election they decided to build a new, exciting, and different form of medium to democratize the creation of TV content. Before 2000 Joel had a distinguished legal and political career with a recurring theme of opening closed systems to enhance participation. Joel and Al developed a concept to combine television broadcasting with participation by audience members, enabled by the Internet. In 2004 they purchased Newsworld International, a cable news channel programmed by the Canadian Broadcasting Corporation that aired news programming from around the world, and started to build a team in San Francisco. They relaunched the network as the Current TV platform on August 1, 2005, providing a news and information service that pioneered the concept of usergenerated content on cable and satellite TV.