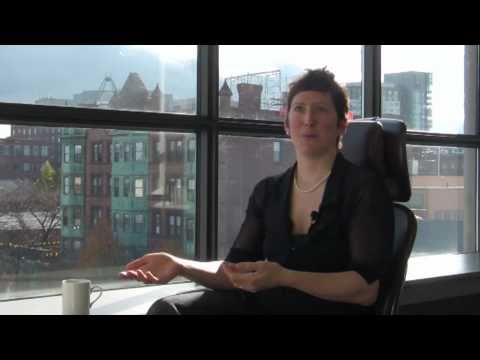 Jessie writes about design and innovation. In 2005 she joined Bruce Nussbaum at BusinessWeek.com as the senior writer and editor for Innovation and Design. She wanted to create a strong new offering that would be truly innovative and well designed, but she found that the limitations of the preexisting website made it impossible to achieve many of her goals early on. The offering has gradually evolved to represent the initiative more successfully. Jessie decided to try journalism when her grandfather said, "You seem to like writing." She had been studying Latin American politics and history, so she headed for Chile to give it a try, landing her first job at the South Pacific Mail in Santiago. She next joined Wired magazine, first as an intern and eventually becoming a contributing editor. Later she became a freelance writer, reporting on design and technology for ID, Popular Science, the New York Times, and Slate. In 2004 she was a writing fellow in the Simplicity program at MIT Media Lab in Cambridge, Massachusetts. Jessie is also the coauthor of Wired Style, a guide to writing and editing in the digital age.