The Geometry of Nature 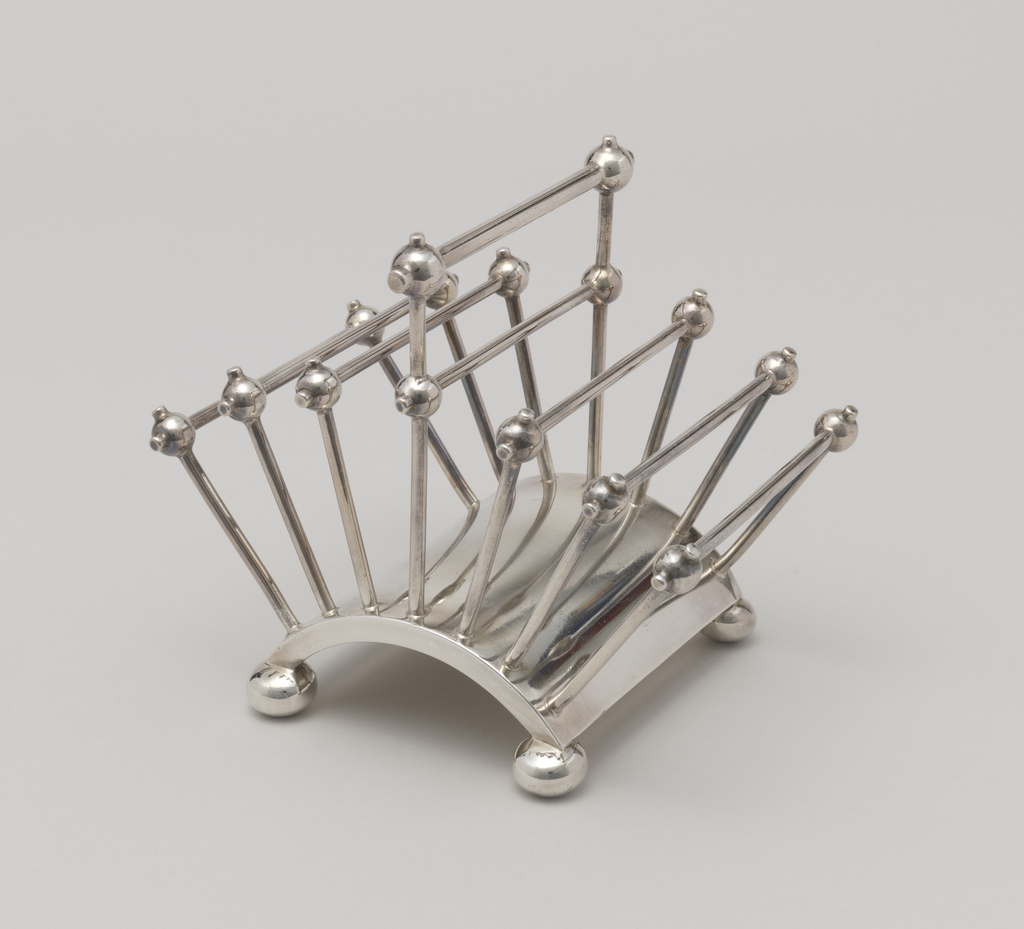 Christopher Dresser (1834-1904) is often described as the first independent industrial designer because of his belief in machine production, his ability to create beautiful and functional objects in various media, and his doing so for multiple companies. This feat, impressive in itself, becomes even more remarkable when considering the fact that design was Dresser’s second career, following his successful trajectory as a botanist.

Born in Glasgow to a modest family, Dresser enrolled in the School of Design in London at age 13. In the early 1850s, he started attending lectures by a chemist and subsequently became a lecturer of botany. Dresser published three books on botany between 1859 and 1860 and received his doctorate from Jena University in Germany, at the time the most advanced botanical school in Europe. He was also elected a Fellow of the Edinburgh Botanical Society in 1860 and of the Linnean Society in 1861, reflecting his status in that field.

In 1862, Dresser published his first book on design to position himself in the new field he aimed to conquer. The Art of Decorative Design and his later publications discussed design principles based on the abstraction of plant forms – an approach that revealed his background in botany.[i] He believed and wrote extensively that a designer should follow nature not by imitating its appearance, but by applying its inherent laws.[ii]

Between the 1870s and 1880s, Dresser designed many silver and electroplated wares for Birmingham silversmiths Hukin & Heath, featuring various models of toast racks, including this one. These functional pieces show his concerns for limiting ornamentation to make objects affordable and suitable for serial production. They also reveal his scientific knowledge. Dresser’s belief in an underlying order, unity, and symmetry derived from nature is visible in the stems and rivets of this toast rack, which is remarkably similar to his studies on branch growth.[iii]

← Beyond the Crystal Palace
Natural History for Dinner →