Susan Kare is the recipient of the 2019 National Design Award for Lifetime Achievement. For over 35 years she has designed many notable icons and graphics that have become familiar to anyone who uses a computer. Her early work was developed using a minimalist grid of pixels and constructed with mosaic-like precision; despite the low resolution, the icons communicated their functions immediately and memorably. Known as the artist “who gave the Macintosh a smile,” she was hired at Apple in 1982 and created digital graphics and typefaces for the original Macintosh computer that were inviting, intuitive, and universal. In 1986, she joined Steve Jobs at NeXT Computer, and in 1989 was a founder of Susan Kare Design, spending the next 25 years developing thoughtful solutions to design problems for hundreds of clients, including Autodesk, Facebook, Fossil, General Magic, IBM, Microsoft, PayPal, and Pinterest. Since 2015, she has worked as a creative director at Pinterest.

Designs by Susan Kare are available for purchase from SHOP Cooper Hewitt.

Many appealing candidates, but some time with Paul Rand would be great.

Surfing with my sons, listening to books on Audible, frisbee with my dog, Pepper, and crafts. Browsing on Pinterest, or completely changing context and going for a run or spending time at a beach.

Work for me has always been about the craft, and the satisfaction of solving design problems and not about awards. However, I am so grateful to have my work mean something to a wider audience than originally intended, and so appreciative to be included in the group of past honorees. The Smithsonian has been inspiring to me since I explored the museums as a kid.

Starting part time in high school, I worked for an inspirational designer, Harry Loucks, at The Franklin Institute science museum in Philadelphia. He had graduated from ArtCenter and had worked for Charles Eames; he opened my eyes to the professional world of type and graphic design. However, a lot of what I did was make strips of type for labels in a dark room on a Photo Typositor.

The people who really enabled my career in digital graphics were “Software Wizard” Andy Hertzfeld and Steve Jobs. I’ll always appreciate their trust and the opportunity to collaborate with the software team on the original Macintosh. And in retrospect, I see how much creative freedom I had.

I love all my children equally!

After working on the Macintosh, I have been fortunate to have had great clients over the years and a wide variety of projects. Designing virtual gifts for Facebook was special because of the collaboration with Jared Morgenstern and Will Chen (and numerous other “clients”). Design tools evolve and change, but I believe the fundamental process (evaluating a problem, developing a variety of options, and iterating toward a solution) remains consistent over time.

It has been drummed into me by colleagues and designers I respect that it’s of major importance to think about what images mean, not just what they look like.

And since my Mac days, to empathize with users and try to develop design systems that are consistent and understandable.

Paul Rand said “Don’t try to be original, just try to be good,” which I think is great advice. If you study art history, you learn that there’s not much new under the sun, but you can strive to make new connections between images and ideas.

Practical advice: To build a portfolio, consider volunteer work. Your work can help a cause, and often there’s a lot of creative leeway. 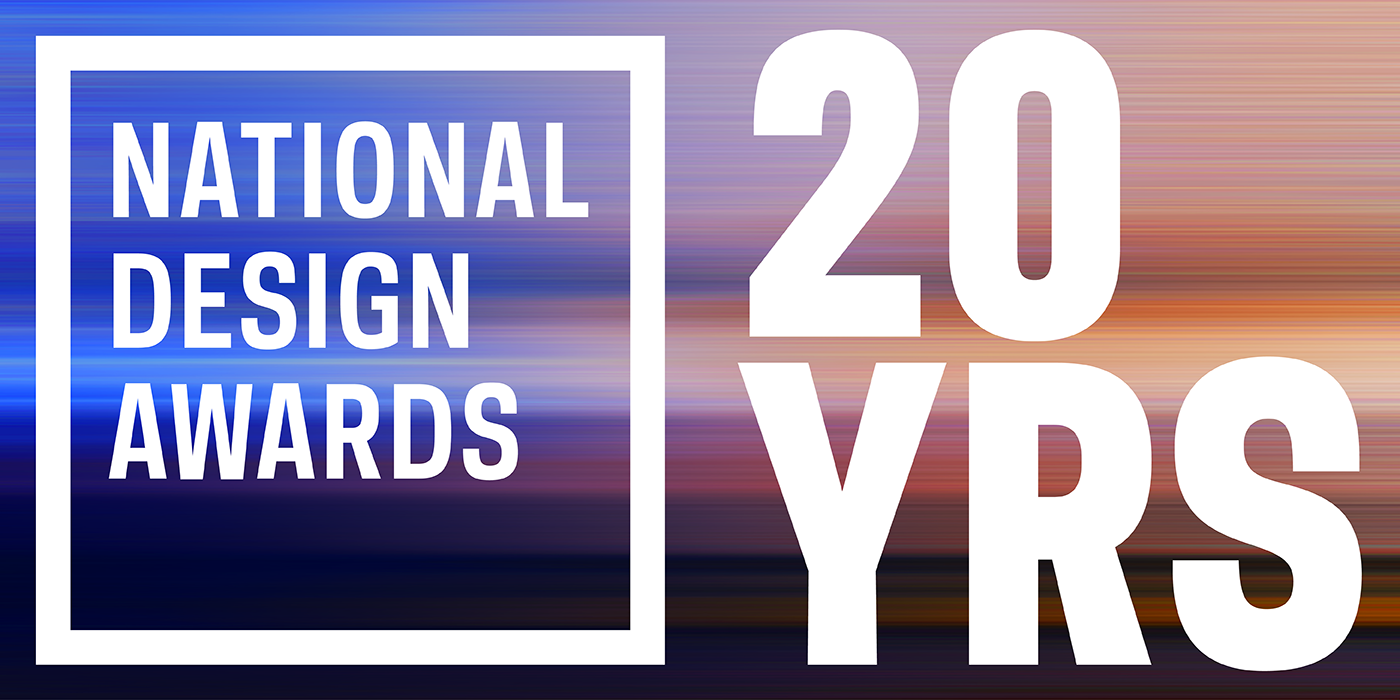