Belle Kogan: Designing a Place for Women in the Field of Industrial Design 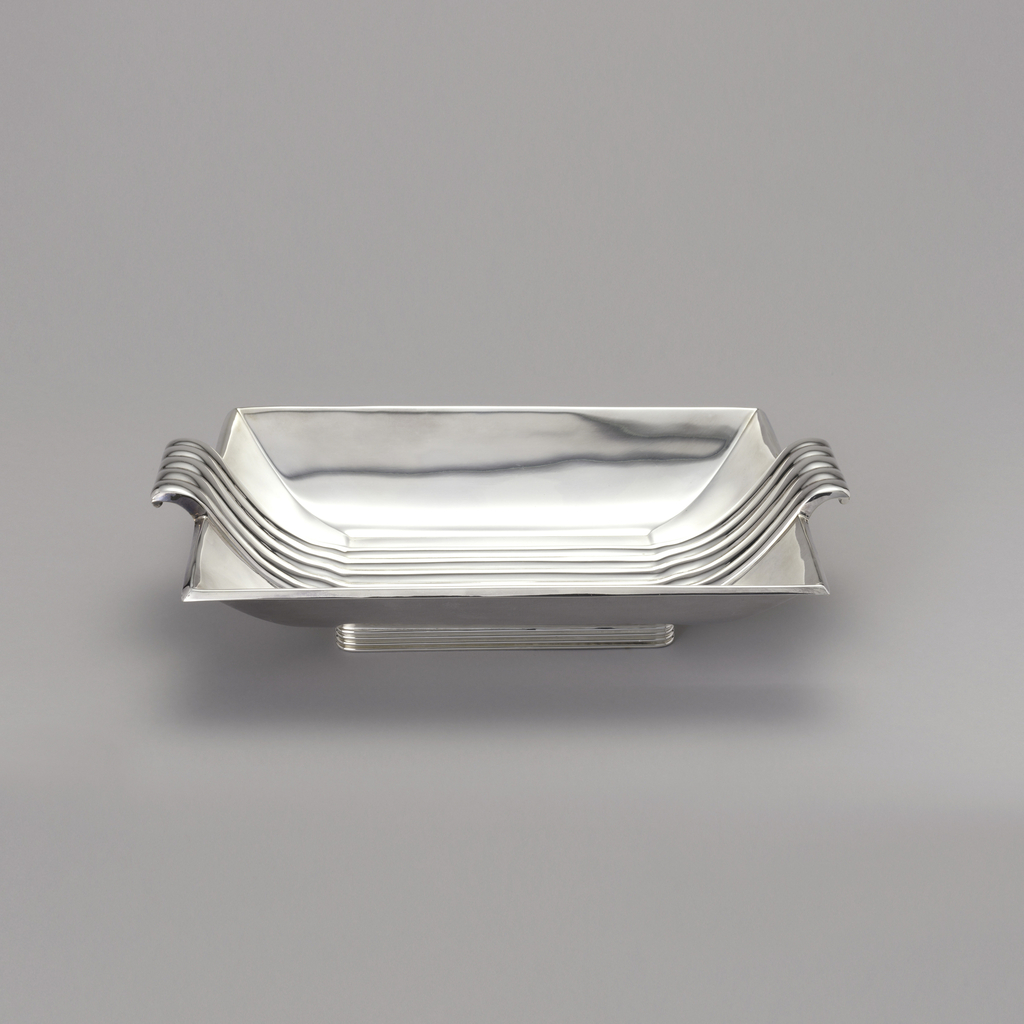 In celebration of Women’s History Month, March Object of the Day posts highlight women designers in the collection. Today’s blog post was written by Andrea Osgood and originally published March 31, 2014.

In the late 1920s, industrial design began to emerge as a viable field in the United States.  Because of the Great Depression, there was a great deal of competition among companies who were beginning to rely on visual form as a way to sell products. Men dominated the field until Belle Kogan came on the scene in the late 1920s.

Belle Kogan is credited with being one of the first, prominent female industrial designers.  She was born in Russia in 1902 and immigrated to the United States with her parents when she was four years old.  She always demonstrated an interest in art, and in high school one of her teachers recommended she take a mechanical drawing course. She was the only woman in the class. After graduation she went on to teach first-year mechanical drawing at the school and said that her knowledge of mechanical drawing was “one of the factors of my ability to provide my clients with exact working drawings.”[i]  Kogan realized early on that design was about the process and that designs were constantly developing and evolving.  She commented that, “…design didn’t just happen.  It had to be developed. I felt that it was wonderful, like a puzzle, all the parts fitted in: the business training, painting, color study, and my interest in mechanics, machinery and production problems.”[ii] Kogan’s career as a designer really began to take off after her chance meeting with the head of the Quaker Silver Company of Attleboro, Massachusetts, in the late 1920s.  Kogan was hired to design pewter and silver objects on a freelance basis.  When she opened her own design studio in 1931, she continued to work with metals but also experimented with different types of plastics and was one of the first in her field to do so.

This serving dish in Cooper Hewitt’s collection, from circa 1938, is an example of one of Kogan’s works in metal.  She was known for always being at the forefront of modern design.  This piece demonstrates her keen sense of what was popular in the decorative arts at the time, referencing modernism by using a rectangular form as the backdrop for a pair of linear handles that run through the center of the object.

Kogan’s career was not without adversity and the male-dominated field was inimical toward her, especially at the beginning.  But after some “cruelly discouraging years,”[iii] as Kogan put it, her firm began to grow steadily and by the late 1930s, she was employing three women designers.  Over the course of her career, Kogan designed objects for many established companies and in 1994 she was awarded with the Personal Recognition Award from the Industrial Designers Society of America (ISDA).

Belle Kogan played a major role in opening up the field of industrial design to women and March, Women’s History Month, is a wonderful time to recognize her accomplishments.

Andrea Osgood holds a Master’s Degree in Art History, with a concentration in Decorative Arts and Material Culture, from Binghamton University.  She is a former curatorial intern in Cooper Hewitt’s Product Design and Decorative Arts Department