To See and Be Seen 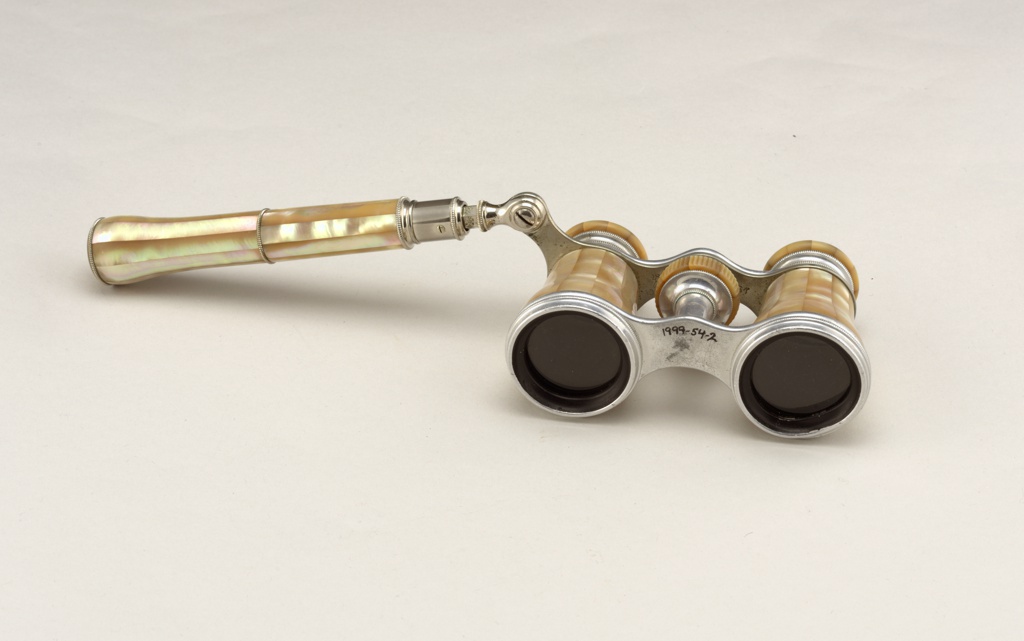 However, Garnier’s design goes well beyond style. Garnier carried out careful and extensive studies on the way people circulate through space in order to design the structure in the most effective and functional way possible. Garnier also carefully observed crowds moving through public spaces in order to understand how comfortable people are when very close to each other, as well as to determine the optimal personal space between strangers. His findings powerfully informed his design for the theater in the way that the grand entrance and circulation paths encouraged movement through the space.

In these preliminary studies, Garnier also realized something surprising about the function of the Opera House in the late nineteenth century; Garnier discovered that most of the visitors who attended the opera came less for the music and performances, and more for the high society social scene. People went to the opera to ‘see and be seen.’[1] They would look to see who else was there, what they were wearing, and who they were with. Furthermore, they wanted everyone else to know that they were there. Because Garnier wanted his design to reflect the main functions of the opera and to best facilitate the opera’s activities, this realization had a large impact on his design. A main feature of the entrance is the grand staircase, which commands attention from all who step inside.

With this staircase, Garnier was able to give people a chance to flaunt their outfits and be watched as they ascended or descended the impressive and monumental staircase with their partners. In addition, the landings at the top of the stairs provided perfect vantage points for those who wanted to glimpse who was entering the theater. In fact the “greatest proportion of space in the building is devoted to circulation spaces and lobbies… which provides the perfect stage on which the opera-goers can parade and exchange greetings.”[2]

Even inside the theater Garnier implemented a design that would better allow people watching. The horseshoe shaped floor plan coupled with the tiered galleries and boxes for seating facilitated constant people-watching even during performances.

This description of the Opera House brings us to the opera glasses, or theater binoculars, an object that would have been used in this setting. Understanding the cultural but also social role of the opera in late 19th and early 20th century France provides insight into the way this object would have been used. Though undoubtedly these would have occasionally been used to view the performers on stage, we can now also imagine them being used to peer down on quite another kind of performance, carried out by the audience. They would have been the perfect tool for gazing down on the audience from the galleries with impunity. The elegant mother-of-pearl veneers on the binoculars are a clear statement of wealth and a testament to the user’s sophistication and status.

A painting from 1878 by artist Mary Cassatt provides further insight into the experience at the theater. In the foreground, one can see a woman using a pair of binoculars much like the ones here. In addition, if you look carefully into the background, it is possible to see another figure using his binoculars, though pointed decidedly not at all in the direction of the stage.

These opera glasses, in lustrous mother-of-pearl, provide a glimpse into the lives of those in the upper echelons of society in France in this period, and allow us to imagine and reconstruct nights of socializing at the Paris Opera.

The opera glasses are on view in the Gesture Match display now on Cooper Hewitt’s ground floor.

2 thoughts on “To See and Be Seen”

The reference here, in my judgment, should be to the painting (in the MFA Boston) by Mary Cassatt, not by Berthe Morisot as the writer indicates. The Cassatt painting is indeed 1880.