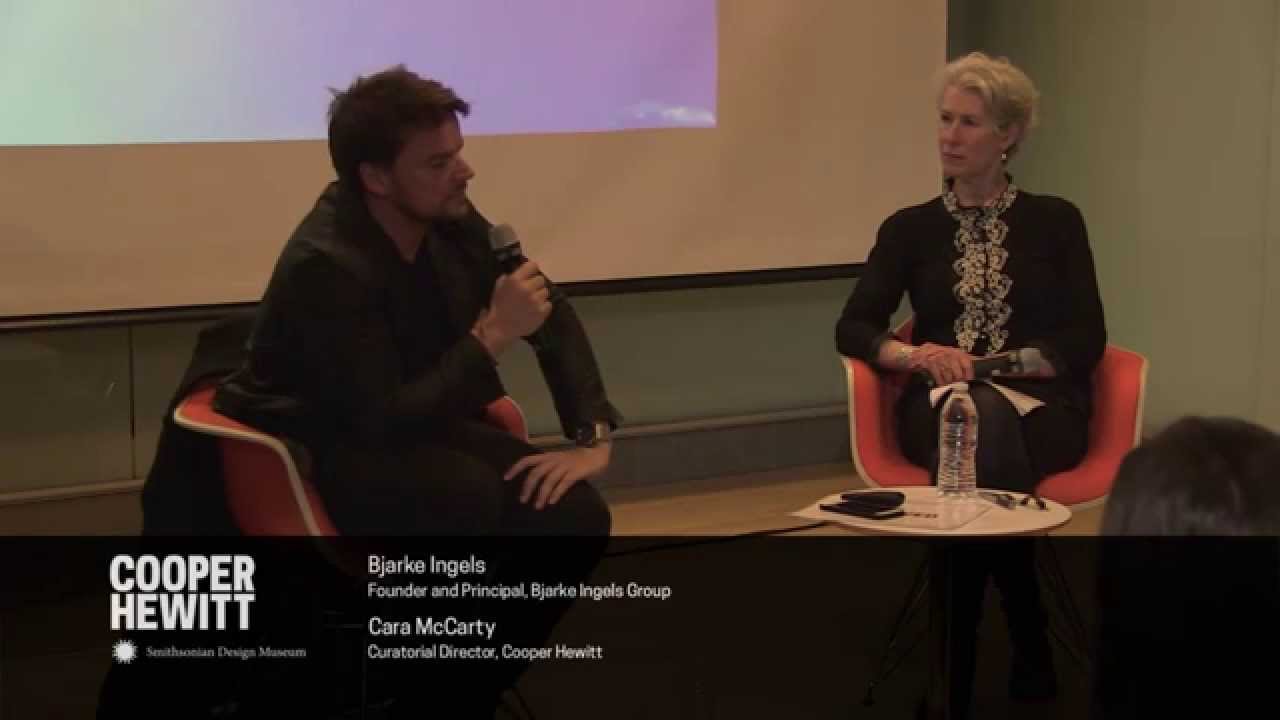 About Bjarke Ingles:
From the shoreline of the East River to the site of Ground Zero, the large-scale vision of Bjarke Ingels, founder of the Copenhagen-based BIG, is reshaping the architectural landscape of New York City. Ingels’ spectacular designs, which he calls “promiscuous hybrids” for combining structures that don’t necessarily go together, have earned the designer global acclaim and numerous high-profile commissions around the world, including 2 World Trade Center and the Smithsonian Institution’s South Mall Master Plan. His utopian “big think” TED talks have made Ingels’ a passionate voice for architecture’s social relevance and ArchDaily has called the 41-year-old designer “one of the most inspiring architects practicing today.”

Design Talks | Game Changers is made by possible by support from IDEO. 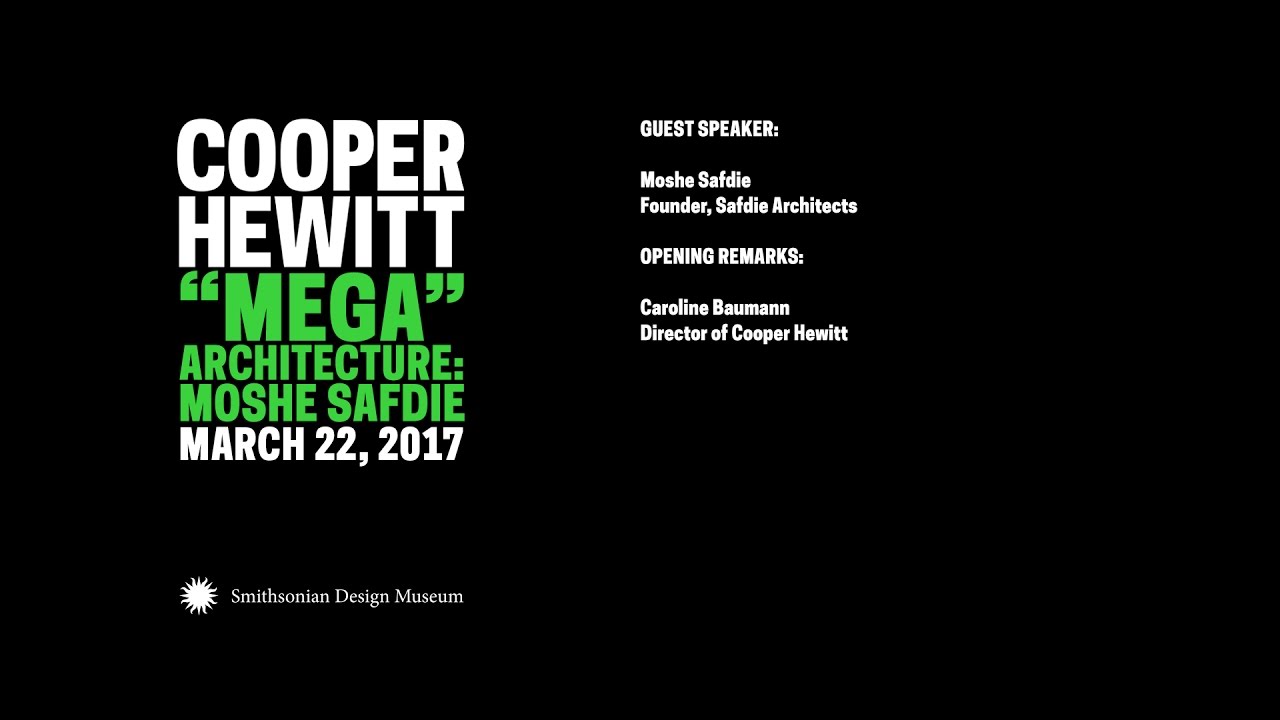 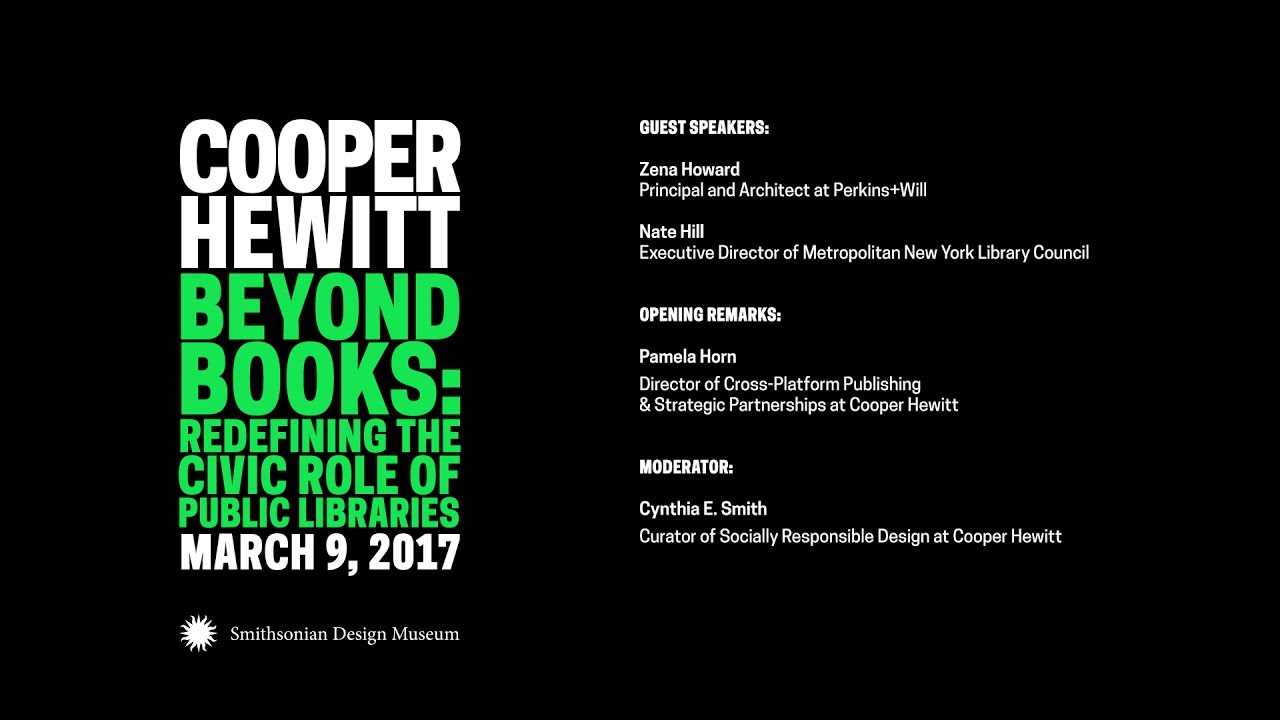 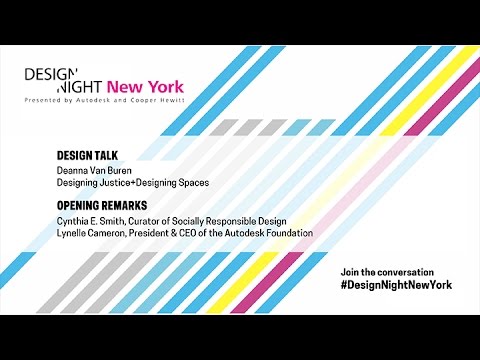 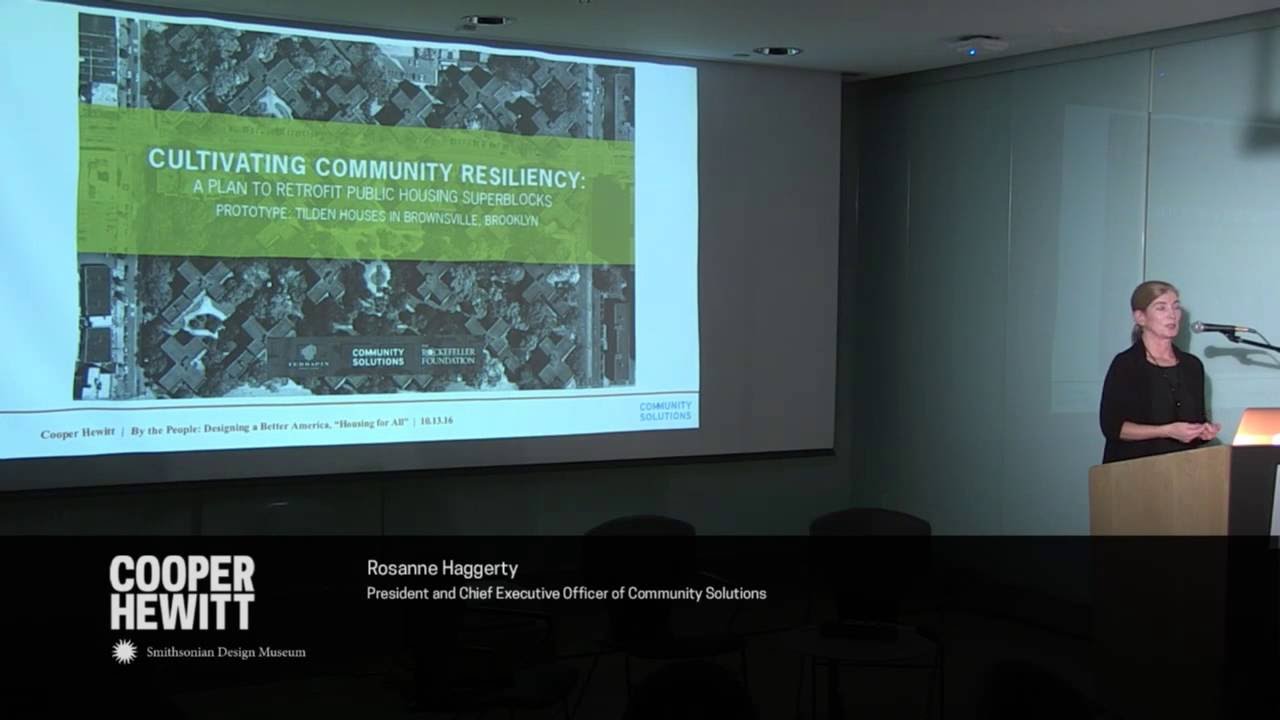 By the People: Housing for All 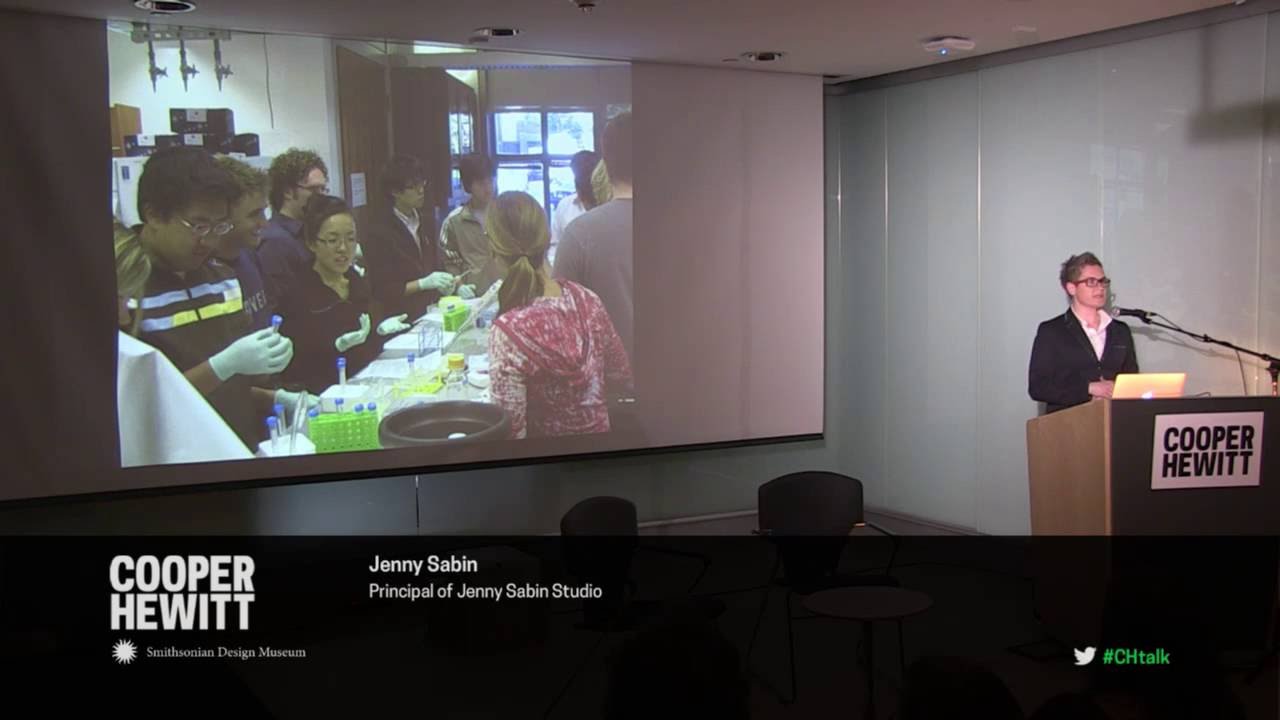 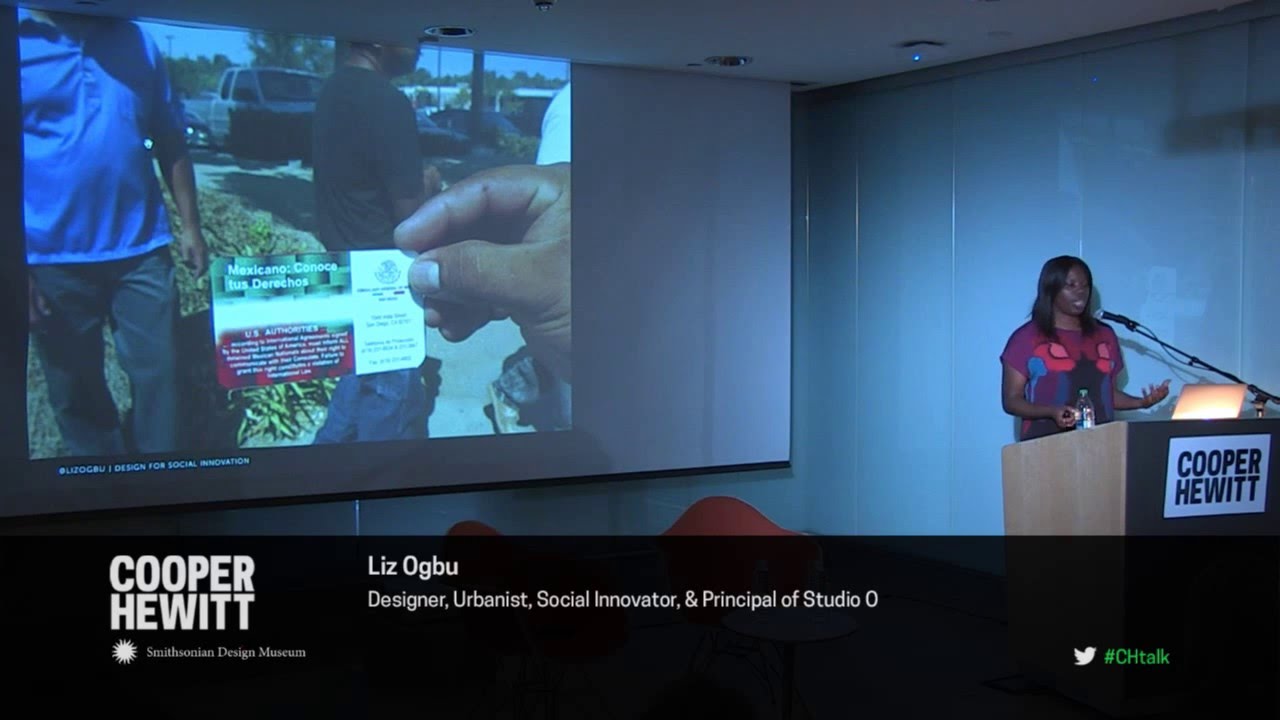