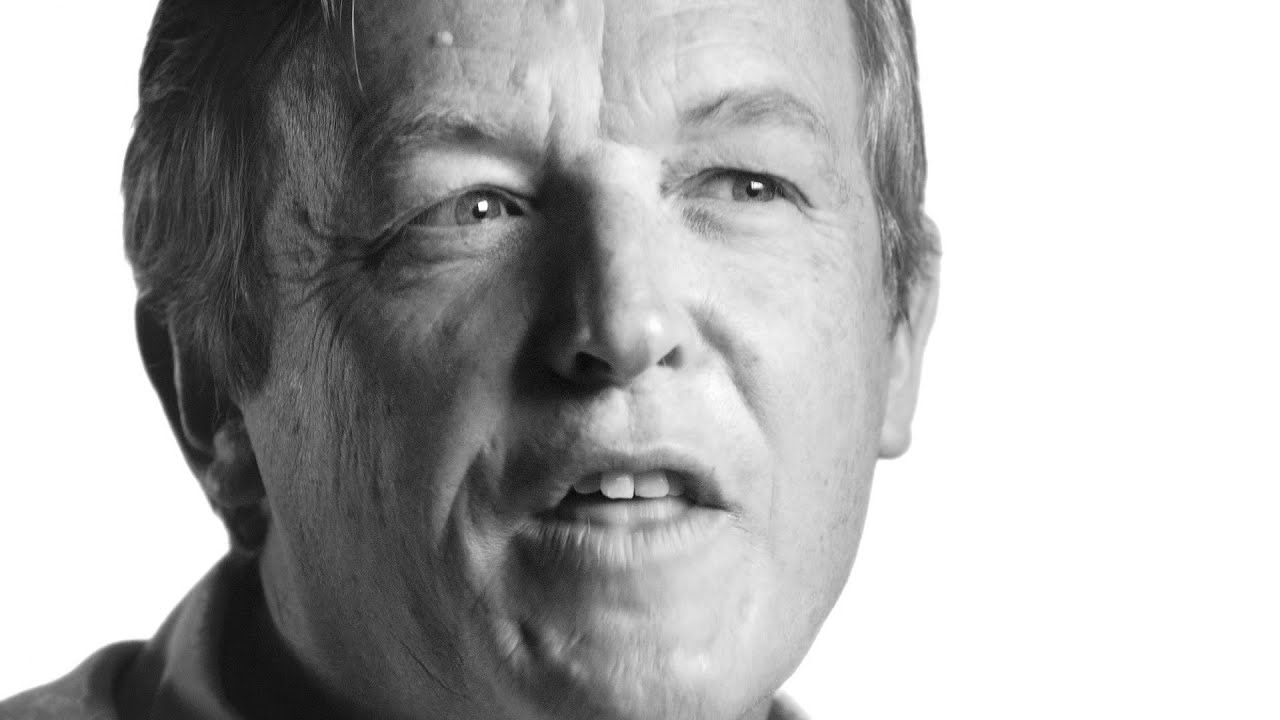 TED is this year's National Design Award winner for Corporate & Institutional Achievement. Hear June Cohen and Chris Anderson speak about their beliefs on imagination, a philosophy of "radical openness," and design.

The National Design Awards were conceived by the Smithsonian's Cooper-Hewitt, National Design Museum to honor lasting achievement in American design. The Awards are bestowed in recognition of excellence, innovation, and enhancement of the quality of life. First launched at the White House in 2000 as an official project of the White House Millennium Council, the annual Awards program celebrates design as a vital humanistic tool in shaping the world, and seeks to increase national awareness of the impact of design through education initiatives.