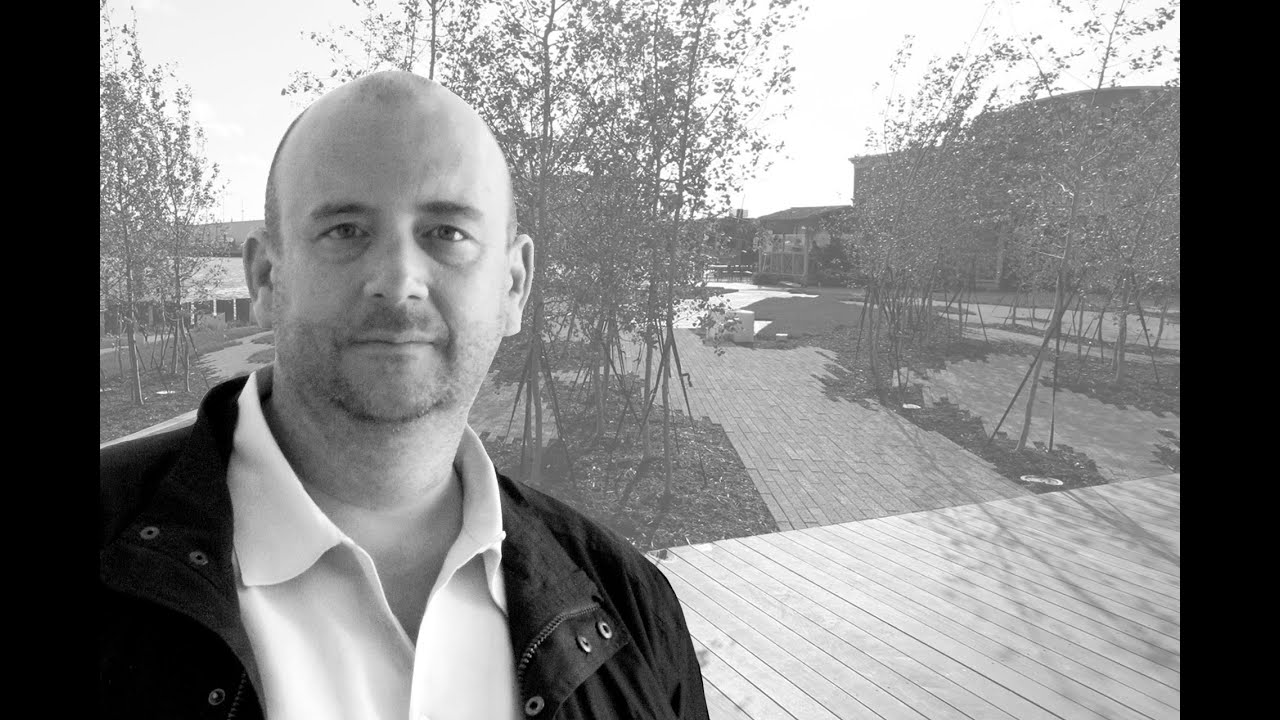 National Design Award winner Stoss Landscape Urbanism is a Boston-based collaborative design and planning studio that operates at the juncture of landscape architecture, urban design, and planning. The firm was established in 2000 by Founding Principal Chris Reed; Scott Bishop joined as Associate Principal in 2005. Stoss has distinguished itself for a hybridized approach rooted in infrastructure, functionality, and ecology. In 2010, Stoss became the first North American firm to win the Topos Landscape Award.
Join Chris Reed as he speaks with Cara McCarty, Cooper-Hewitt's Curatorial Director, about his work and the challenges of designing public spaces in the urban environment.

About the series:
The Design Talks series was started in spring 2010 by late Cooper-Hewitt Director Bill Moggridge (1943-2012), and has featured Chad Hurley of YouTube, Michael Bierut of Pentagram, Michael Graves, and Acumen Fund Founder and CEO Jacqueline Novogratz, among others. 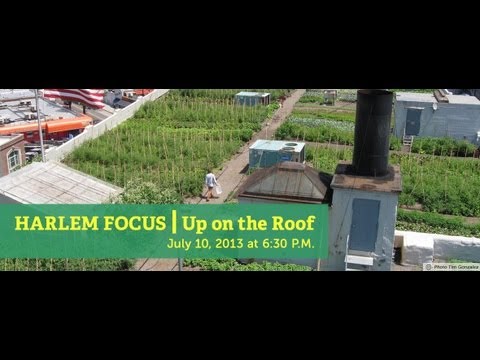 Harlem Focus | Up on the Roof: Farming the Urban Rooftop 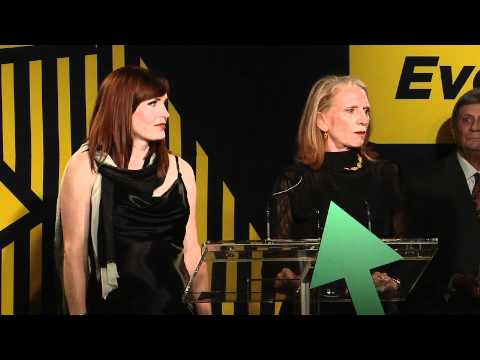 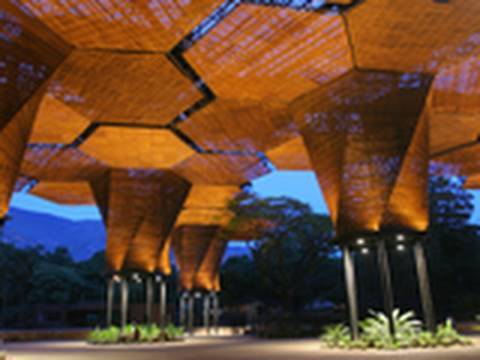 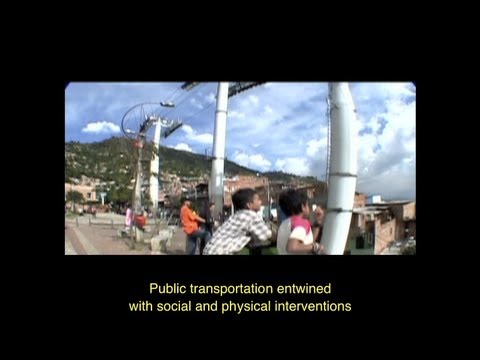