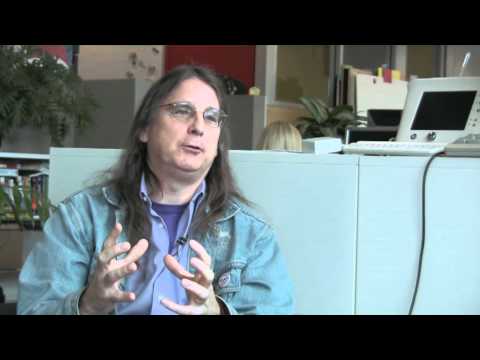 Roger is both a musician and a venture capitalist. He plays lead guitar in Moonalice and has developed a unique combination of new media to promote music and musicians. The band has virtuoso performers, including ex-Saturday Night Live guitarist G. E. Smith. They perform live at affordable ticket prices but supplement their band's income with accessories and publications, promoted online and through social media, including MySpace and Twitter. The other half of Roger's life is dedicated to his role as a founder of Elevation Partners, a private equity firm that invests in intellectual property and media and entertainment companies. They have a major stake in Palm Computing, where he has guided many of the development decisions for the Palm Pre and has publicized it enthusiastically. Roger got his start on the business side, helping the Grateful Dead to stay viable after Jerry Garcia's death through direct sales to their fans.