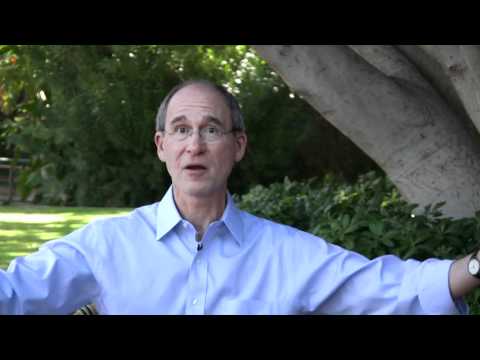 One of 17 interviews from Designing Media, Bill Moggridge's new book and DVD.

As a managing editor for BusinessWeek, Bruce has become a leading voice in design and innovation in the world of business. After more than a decade as a page editor, he launched the Innovation and Design channel online and the NussbaumOnDesign blog in 2005. The following year he founded IN: Inside Innovation. In the inaugural issue of IN he declared a goal of making a meaningful difference in the difficult journey toward building innovative business cultures, hoping to inspire, to provoke, to teach, and to be a trusted advisor and guide. He also structured IN as a community, linking to the Innovation and Design site, with its blogs, columnists, metrics, and stories. Bruce has been a leader in bringing an online version of BusinessWeek into being, in parallel with the print version, and has a deep understanding of the comparative values of physical and virtual media. He is also an essayist and commentator on economic and social issues. In 2008 he was appointed as professor of Design and Innovation at Parsons The New School for Design in New York.