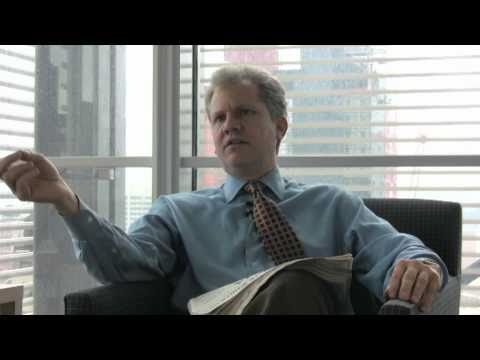 Arthur Sulzberger Jr. became the publisher of the New York Times in 1992 and chairman of the board of its owner, the New York Times Company, in 1997, succeeding his father, Arthur Ochs Sulzberger. After studying at Tufts University, Arthur Jr. gained experience as a journalist in North Carolina and London before joining the New York Times in 1978 as a correspondent in its Washington bureau. He moved to New York as a metro reporter in 1981 and was appointed assistant metro editor later that year. During the eighties he gained experience in a wide range of departments of the organization, becoming deputy publisher in 1988, overseeing the news and business departments. Arthur played a central role in the development of the Times Square Business Improvement District, serving as the first chairman. He is at the head of one of the most influential newspapers in the world, as well as its holding company, which owns the International Herald Tribune, fifteen regional papers, approximately thirty-five Websites, nine television stations, and two radio stations.