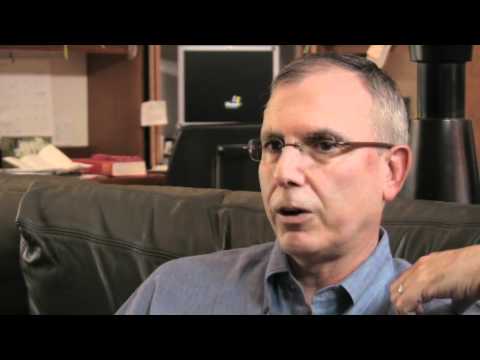 Rich Archuleta, commonly known as Arch, thinks that electronic books and readers will gain widespread acceptance when three attributes come together-namely, consensus about the standards for electronic reading material, wireless communication technology, and new display technologies that are competitive with paper. Believing that this convergence is mature made him decide to leave his post as a senior vice president and general manager at Hewlett-Packard in order to become CEO of Plastic Logic in 2007. Arch joined HP in 1980, straight from the master's program in electrical engineering at Stanford University. He soon gained a reputation for excellent work in defining new products and business innovation and was quickly promoted to project management and then business leadership. In three years he transformed HP's Notebook PC business from twenty-seventh ranking into the top five. He became responsible for the standard Intel Architecture Server business and the Worldwide Volume Direct business, led planning for the merger integration of the HP and Compaq PC businesses, and was Mobile Computing Magazine's "Mobile Industry Person of the Year."