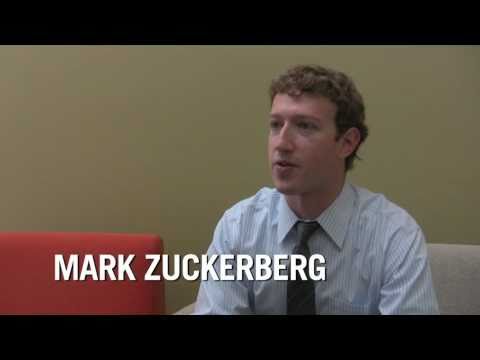 Facebook CEO and founder Mark Zuckerberg has developed a design approach for social networking that looks for empathy and openness, offering much more visual richness than the minimalism of tweets. Mark was only twenty and still studying at Harvard when he founded Facebook, exhibiting a prodigious ability to create software balanced by a surprisingly mature philosophy and idealism about sharing connections and information. Mark is shy, but his ability to think deeply about the future and drive the strategic direction for the company shines through.