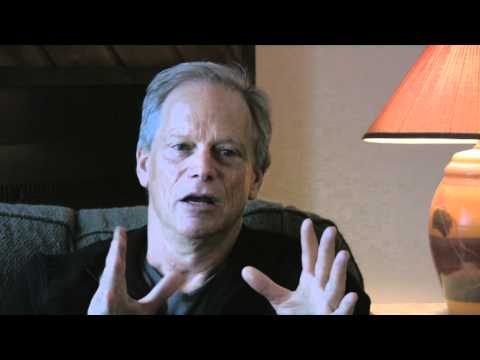 Transitioning from a career as a screenwriter and producer in Hollywood, Mark has been the president of Mediators Foundation for the past two decades as well as the founder and cochair of the Global Leadership Network. He teaches leaders and their organizations skills that are critical for dealing with conflict and collaborating across difficult social divides. He helps competing groups and splintered organizations find alignment around shared goals and values. He has directed and supported many projects with a goal of building a more just, peaceful, and sustainable world. His work in the film industries of the United States and the former Soviet Union helped to catalyze the end of the propaganda war between the two superpowers. He has designed bipartisan Congressional retreats, conducted leadership training, and lectured throughout the world. His most recent book is Leading through Conflict: How Successful Leaders Transform Differences into Opportunities.