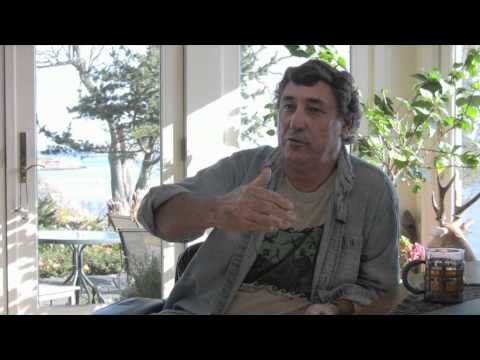 A self-taught filmmaker from South Africa, David came to the United States in 1973 and began producing and directing local and national documentaries for KOCE, a public television station in California. In 1977 he joined WGBH Boston, America's most prolific public broadcasting organization, to start the international documentary series World. He has been executive producer of Frontline since its first season in 1983. In 2007, after 24 seasons and more than 485 films, Frontline remains America's only regularly scheduled investigative documentary series on television. The series has won all of the major awards for broadcast journalism, including the Gold Baton (the highest duPont-Columbia Award) in 1990, 1996, and 2002, for its "total contribution to the world of exceptional television." David is happiest thinking through how best to edit complex narratives, sketching diagrams of how information fits together. He revels in deeply involved reporting of difficult subjects, in trying to explain topics by taking his audiences on journeys and adventures, and in going out into the world with all his senses alert.