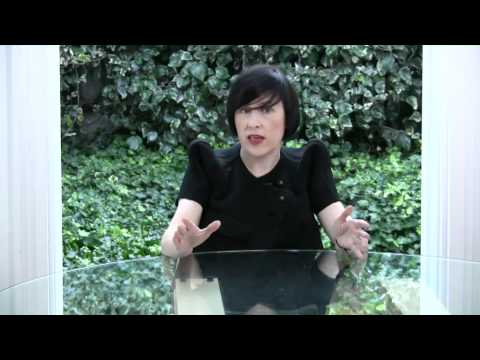 Alice is the design critic of the International Herald Tribune. In her weekly "Design" column, published every Monday, Alice explores new directions in every area of design and their impact on our lives. Her column is syndicated to other newspapers and magazines worldwide. She also writes the "Object Lesson" column for the New York Times Magazine. Alice graduated in art and architectural history from Cambridge University in the UK and became a journalist. Her first job was at Campaign, a British magazine that covers media. In 1986 she joined the Financial Times and pioneered its coverage of the creative industries during a period of dramatic change for newspapers and journalism. From 2001 to 2006 Alice was director of the Design Museum in London. During her directorship, the number of visits to the museum rose by 40 percent, participation in the education program doubled, and the Design Museum Web site became the world's most popular design site. She is also very involved with the arts, as a trustee of Arts Council England, the Whitechapel Gallery in London, and other arts organizations.