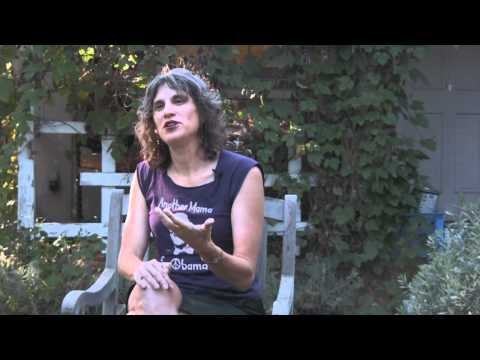 Alexandra is a professor of media studies at Pitzer College in California, where she teaches video production and film and video theory. She is interested in the political and artistic uses of media and in theories as well as the production of media in relationship to political or personal issues. In the mid-1980s she was producing AIDS activist videos in New York and then writing about the processes for her PhD in cinema studies from New York University. Since then, the themes have changed, but her commitment to projects that involve both creating material and theorizing about its rationale has been consistent throughout her work. She has taught courses at many universities on women and film, feminist film, and women's documentary. Her current work is on and about YouTube and other more radical uses of digital media. Her "video-book," Learning from YouTube, about her course and YouTube's failings more generally, will be published by the MIT Press in Fall 2010. She also recently produced the micro-budget feature film, The Owls (Cheryl Dunye, 2010), which premiered at the Berlin Film Festival.