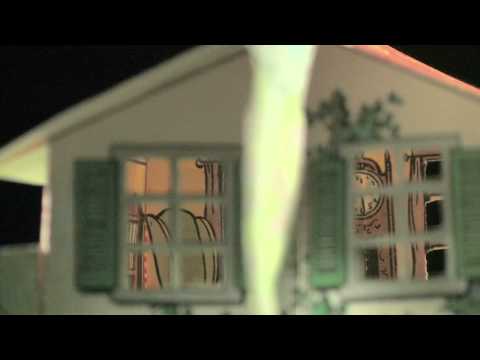 Originally written as a fairy tale by Carlo Collodi in 1883, the story of Pinocchio comes alive in this colorful pop-up edition created by paper engineer and illustrator Harold Lentz. He illustrated and created several such pop-ups in the 1930s for Blue Ribbon Books and Pleasure Books.