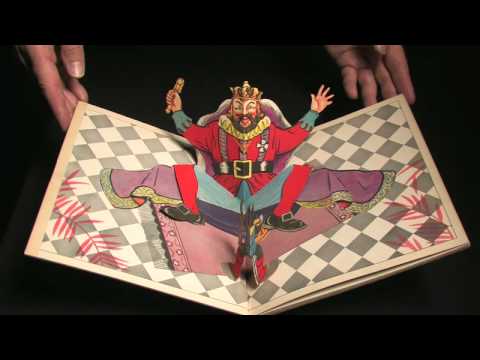 The adventures of this resourceful and loyal master cat appear in various folktales throughout Europe. The best known is Le Chat Botté, written by Charles Perrault in 1697. Illustrator C. Carey Cloud and paper engineer Harold Lentz collaborated to create this dramatic pop-up edition.