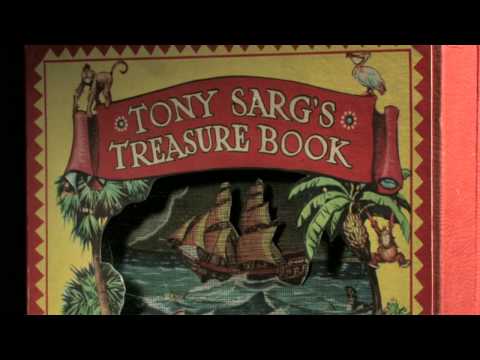 This colorful movable book contains adaptations of Rip Van Winkle, Treasure Island, and Alices Adventures in Wonderland by Tony Sarg, a German-American craftsman and illustrator best known for creating puppets for the Macys Thanksgiving Day parade in 1928 and the 1933 Chicago Worlds Fair.