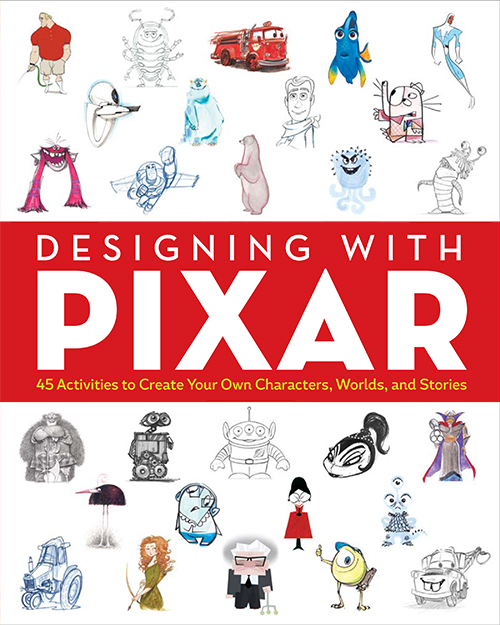 Creativity abounds in this one-of-a-kind activity book from Pixar Animation Studios. Inspired by behind-the-scenes work of Pixar’s animators, it encourages fans and artists to explore their own imaginations through Pixar’s favorite characters and iconic scenes. Prompts from films such as Toy Story, Cars, Brave, Inside Out, and more invite discoveries about color, shape, character design, and scene setting—and how all of these interact to tell a visual story. This is a dynamic and inventive activity book like no other!