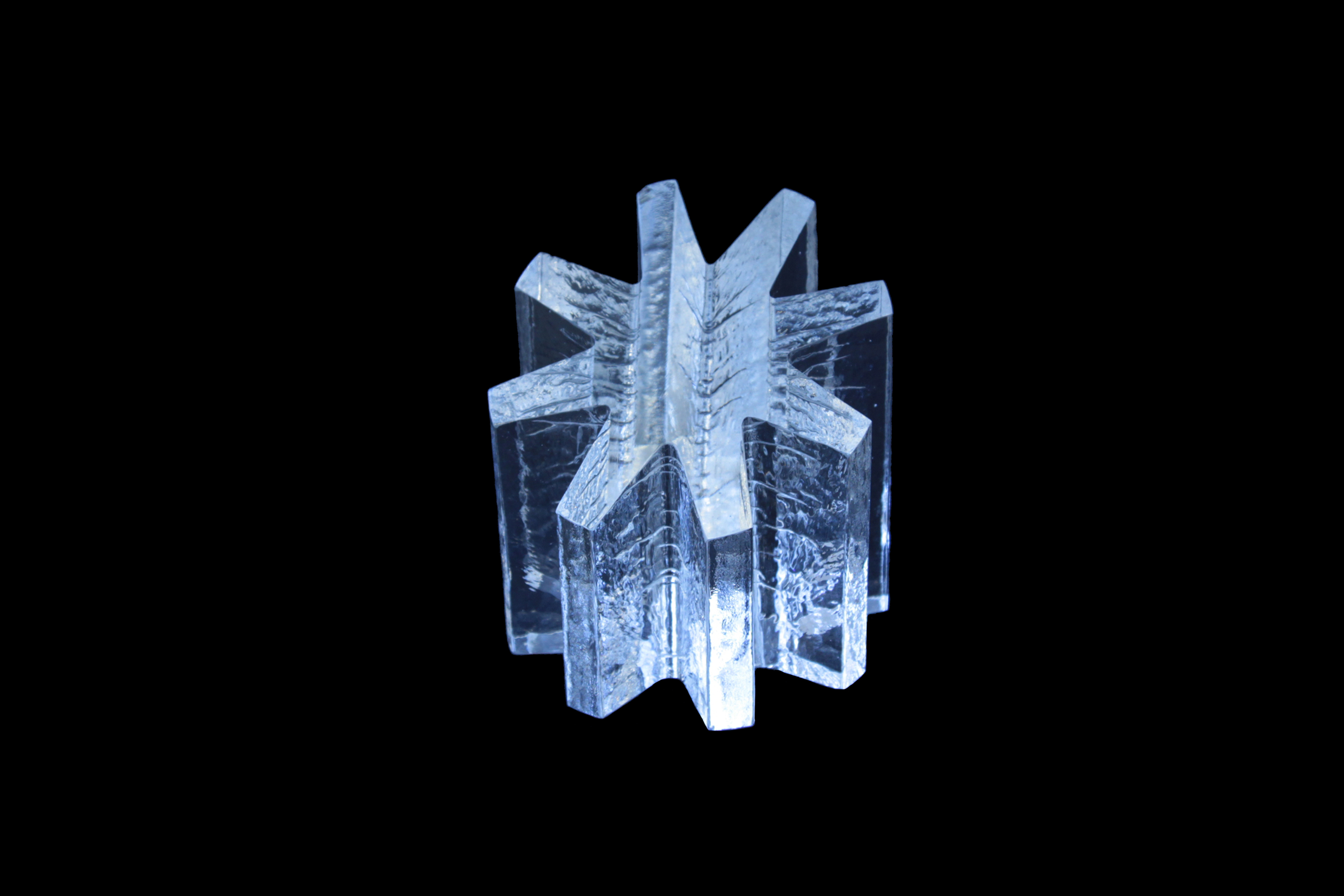 For sixty years, editor, designer, and planner Jane Thompson has explored how design relates to our well-being, urban life, and global environment. As founding editor of I.D. magazine, Thompson became a critical voice in design, providing a strong female perspective in a male-dominated field. Thompson has pioneered urban revitalization projects such as Faneuil Hall Marketplace in Boston, New York’s Grand Central District, and the Chicago Navy Pier. Jane and Benjamin Thompson, FAIA, collaborated for two decades on Design Research, the postwar emporium that introduced advanced designs from abroad. Her book Design Research: The Store that Brought Modern Living to American Homes, which chronicles the renowned “General Store of Good Design,” will be published in September. For more than fifty years, Ralph Caplan has been thinking, writing, and speaking about design and collaborated with designers on exhibitions, films, and publications. His work has addressed the design process as encompassing not only products, but also the larger context in which they are used. Caplan is the author or editor of several books, including By Design: Why There Are No Locks on the Bathroom Doors in the Hotel Louis XIV and Other Object Lessons and Cracking the Whip: Essays on Design and Its Side Effects. A former editor of I.D. magazine, Caplan continues to contribute to numerous books and periodicals and to lecture across the United States and abroad. Through cost-efficient and energy-saving green buildings, the U.S. Green Building Council promotes a sustainable future for the United States and for the world. Since it was founded in 1993, the not-for-profit organization has developed a variety of programs and services, including the LEED green-building-certification program, a process that rates the design, construction, and operation of buildings. Currently, USGBC comprises eighty local affiliates, more than 17,000 member companies and organizations, and more than 140,000 LEED professional credential holders. Founded in 1984 by Stephen Kieran and James Timberlake, the Philadelphia-based architecture firm KieranTimberlake is noted for its integration of research with design, guided by a deep environmental ethic. Comprised of more than fifty professionals, KieranTimberlake has produced a diverse body of work for arts, civic, educational, government, and residential clients, including Cornell University, Sidwell Friends School, the University of Pennsylvania, Yale University, The Museum of Modern Art in New York, and the Make It Right Foundation. The firm recently won a competition to design the new United States Embassy in London. Stephen Doyle’s unique ability to give words a deeper meaning in graphic form results in an intelligent, provocative body of work for clients including The New York Times, AIGA, Vanity Fair magazine, and publisher Alfred A. Knopf. Notable projects include branding, packaging, and in-store presentations of Martha Stewart Everyday in Kmart and new identity programs for Barnes & Noble. Doyle is Creative Director at Doyle Partners, a design studio specializing in identity, packaging, signage, environment, and editorial design. He previously served as Art Director at M&Co. and as Associate Art Director at Rolling Stone and Esquire magazines. 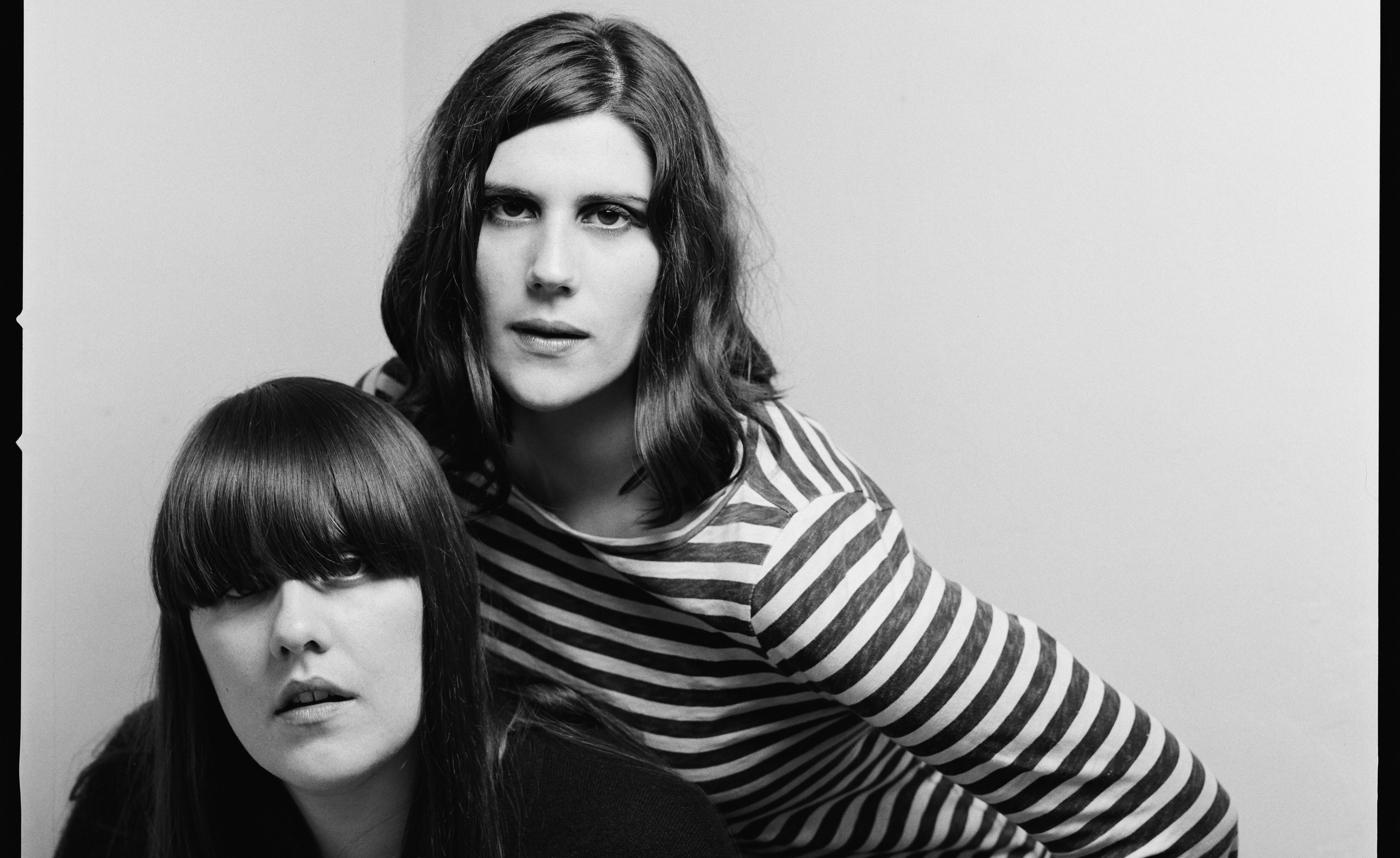 Rodarte was founded in Pasadena, CA, in 2005 by sisters Kate and Laura Mulleavy. Named the 2009 Womenswear Designer of the Year by the Council of Fashion Designers of America, Rodarte was the first American designer to receive the prestigious Swiss Textiles Award in 2008. The Mulleavys’ meticulous designs meld strong color with unusual fabric treatments and combinations, and they count border towns, California Condors, and Japanese horror films among their inspirations. Rodarte is in the permanent collections of the Metropolitan Museum of Art’s Costume Institute and the Museum at FIT.

Interaction designer Lisa Strausfeld is an expert at visualizing information, whose trailblazing work lies at the intersection of physical and virtual space. As a partner at Pentagram, she specializes in digital information-design projects ranging from software prototypes and Web sites to interpretive displays and large-scale media installations for a range of civic, cultural, and corporate clients. Strausfeld has received numerous International Design Excellence Awards, including one for her design of Sugar, the graphical user interface for One Laptop per Child’s low-cost laptops for children in developing countries. Her design work has been published widely, and Strausfeld holds four patents relating to user interfaces and information search and retrieval. 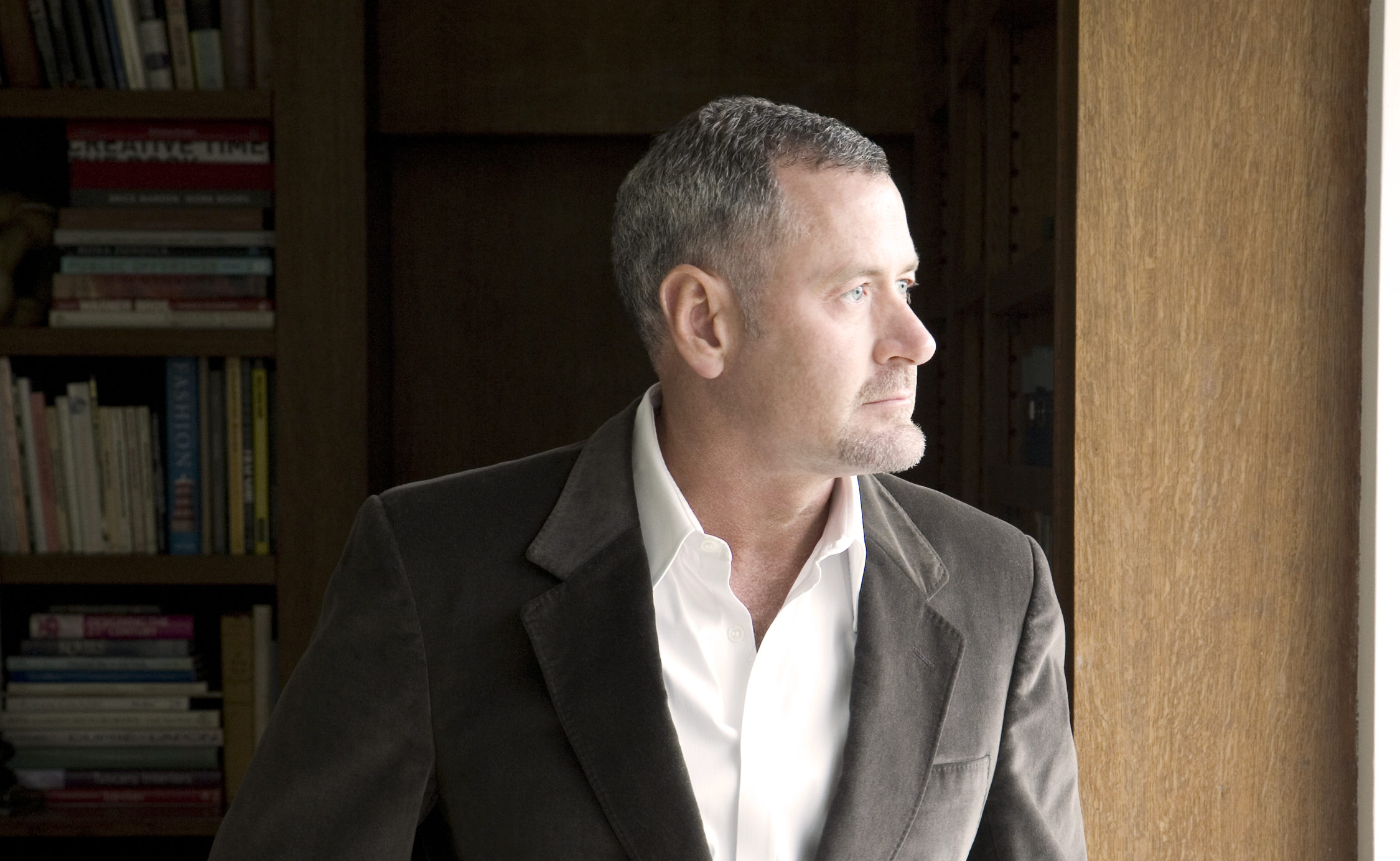 Known for his unique take on modernism, William Sofield believes that design must not only look good but live well. His holistic approach, grounded on craft and materials, creates highly original, compelling, and welcoming spaces. He founded Studio Sofield in 1996 as an interdisciplinary design collective, integrating landscape, residential, retail, corporate, hospitality, and furniture design. Sofield’s projects have included more than 900 retail boutiques around the world for Tom Ford, Bottega Veneta, Yves St. Laurent, and Gucci as well as corporate offices for the SoHo Grand Hotel in New York. Established in 1998, James Corner Field Operations is a leading landscape-architecture and urban-design practice based in New York City. With the cross-disciplinary backgrounds of its thirty professionals, including in landscape architecture, urban design, architecture, and communication art, the firm creates high-quality design solutions for cities, landscapes, and public spaces. The practice has raised the visibility and efficacy of landscape architecture in shaping and enriching people’s lives, particularly in urban environments and the public realm. Its diverse projects include the design of the High Line in New York City, the pool decks and gardens of City Center in Las Vegas, and Fresh Kills Park on Staten Island. In 2010, the People’s Design Award winner was the Braille Alphabet Bracelet, designed by Leslie Ligon of At First Sight Braille Jewelry. The bracelet features the entire alphabet in Braille on the front and print in the back. Ligon, the mother of a blind son, created the line of functional Braille jewelry to increase awareness of Braille literacy. According to the American Foundation for the Blind, as few as ten percent of people who are legally blind learn to read and write Braille. Braille literacy is often seen as a gateway to independence for the vision impaired.