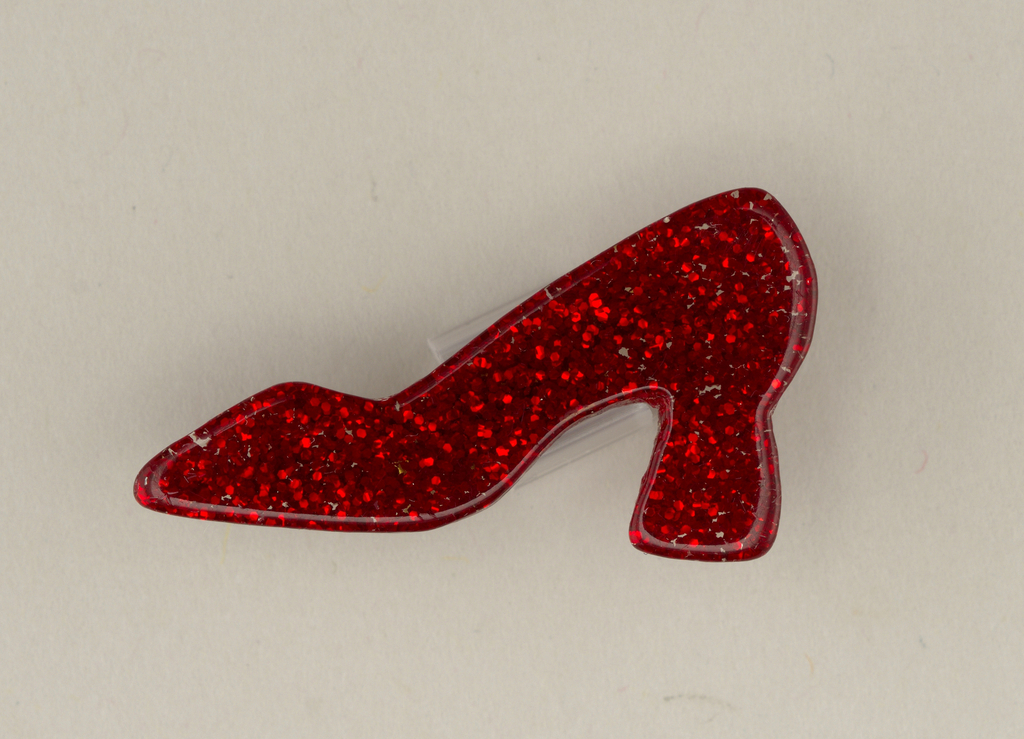 Not yellow bricks, of the variety that Dorothy and her friends eased on down. But bricks. And garbage cans. And coins. And bottles. And rocks. All of this debris was airborne because it was June 28, 1969, and the Stonewall uprising was in full swing in New York City.

Myriad mythologies swirl around that night. Judy Garland’s funeral had been the day before, on June 27, and it is purported that people were possibly in a mood. Possibly. It is also commonly surmised that gay men, lesbians, and people of different sexual orientations and identities had been isolated and invisible from society before that moment, when indeed history holds that these individuals had been living boldly and visibly—albeit with political and social consequences—for decades.[1] Definitely. The brick itself—as the inception of the violence—is a myth! Maybe.[2] And who threw it first, if at all? Please refrain from debating that in the comments.

The reality is—as concisely as possible—that on June 28, 1969, police raided the Stonewall Inn, brave members of the LGBTQIA+ community fought back against this stricture, and this counterforce precipitated a breaking point in the political demands of the LGBTQIA+ community and the gradual mainstreaming of ideologies on gay rights. Writer and filmmaker Shane O’Neil observed, “Stonewall was, at its core, about people reclaiming their narratives from a society that told them they were sick or pitiful or didn’t even exist.”[3]

In 1994, promoters at Nocturnal nightclub in New York approached the Organization of Lesbian and Gay Architects and Designers (OLGAD) to produce an installation in honor of the 25th anniversary of the Stonewall uprising. Conceived by design critic Jonathan Boorstein and designer Seth Joseph Weine, the installation played on the idea of the rainbow and its role as both a symbol of the gay community and its prominence in The Wizard of Oz. Boorstein wrote, “I pointed out that rainbows have other appropriate resonances for Stonewall 25. After all, the rebellion that is now called Stonewall was sparked when the police raided a wake for Judy Garland at the Stonewall Bar. And what was one of Garland’s most famous songs? ‘Somewhere Over the Rainbow.’ And what is an old-fashioned euphemism for gay? A friend of Dorothy. Where do all these come from? The Wizard of Oz.”[4] While the 1939 film was successful and widely popular with mainstream audiences, elements of it have been embraced and amplified by queer culture—themes of independence and otherness, Judy Garland, rainbows, etc. And camp. Lots of camp.

While various individual colors of the rainbow were splashed around the nightclub for the installation, Boorstein and Weine’s contribution to the design was the color red: “The design skimmed red lights across the ceiling and down the wall,” explained Boorstein, “while the shelf displayed ruby slippers. But not your ordinary ruby slippers: there were to be ruby cowboy boots, ruby birkenstocks, ruby wedgies, ruby construction boots, and so on…covered in red glitter.”[5] Boorstein designed these ruby slipper pins as a “thank you” to the individuals who donated their shoes to be turned Technicolor with red glitter. According to Boorstein, the decorations were a disaster; the pins, however, were a hit.[6] Boorstein circulated them amongst friends and colleagues, and he soon saw them worn within the design industry and on strangers sporting them with pride.

The sheen and sparkle of the ruby slipper pins are worlds away from the grime of the Stonewall Inn, formerly a Mafia-run bar known in the late ‘60s as a haven for the most marginalized individuals of the gay community, such as drag queens and homeless gay youth.[7] The pins therefore represent strides of political progress—from even pre-Stonewall days to the present—forged by organized activism, tolerance, and acceptance.

And, as a friendly reminder, the Smithsonian does hold a pair of Ruby Slippers worn by Judy Garland in the film The Wizard of Oz, in the collection of the National Museum of American History.

One thought on “Friends of Dorothy”

MJK is a star who spent all of June organizing and writing many of these posts. Thank you for highlighting the collection in such a beautiful and nuanced way, Cooper Hewitt team!