On view for the first time in 30 years, Cooper Hewitt’s surtout de table was created in Paris around 1805 by Pierre-Philippe Thomire, a French sculptor renowned for creating gilt-bronze objects for the politically and socially powerful. It is believed that Napoleon gave this example as a wedding present to his stepson, Eugène de Beauharnais, whom he often designated to host diplomatic dinners in Paris and Italy.

During the summer of 2018, Cooper Hewitt received support from the Smithsonian’s Women’s Committee to conserve the object. This video shows that process.

Tablescapes: Designs for Dining is on view at Cooper Hewitt through April, 2019. 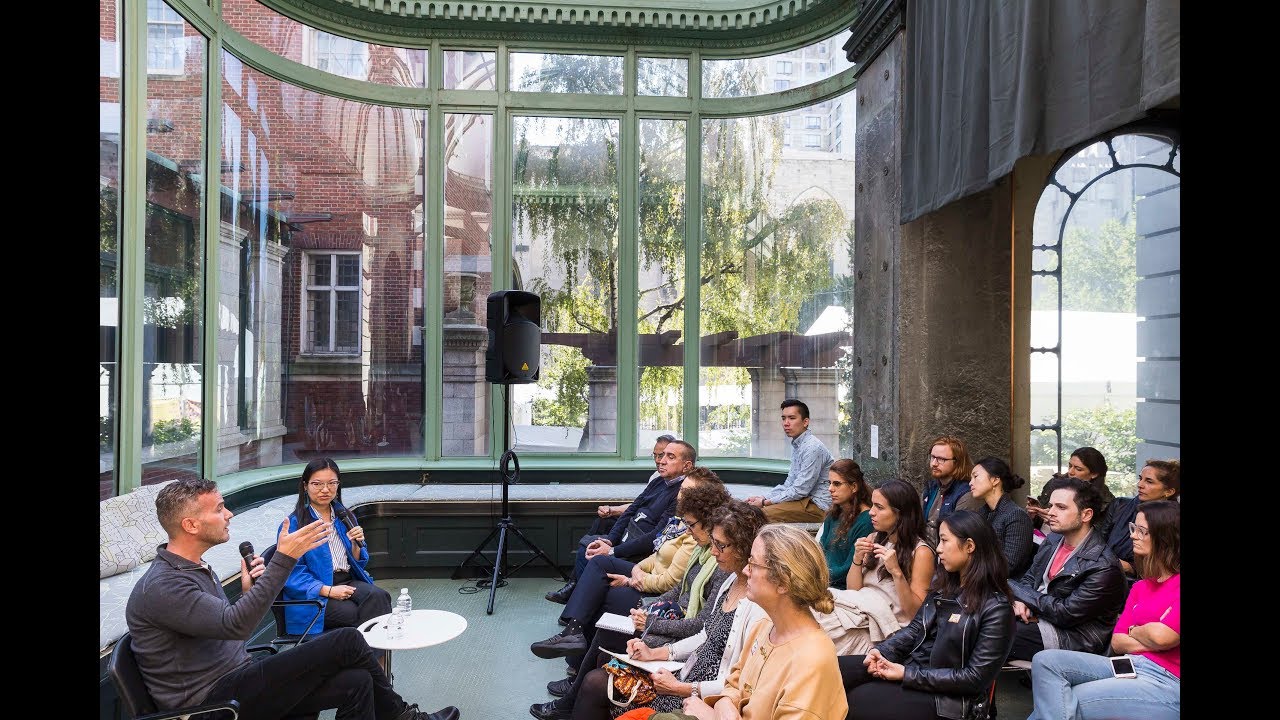 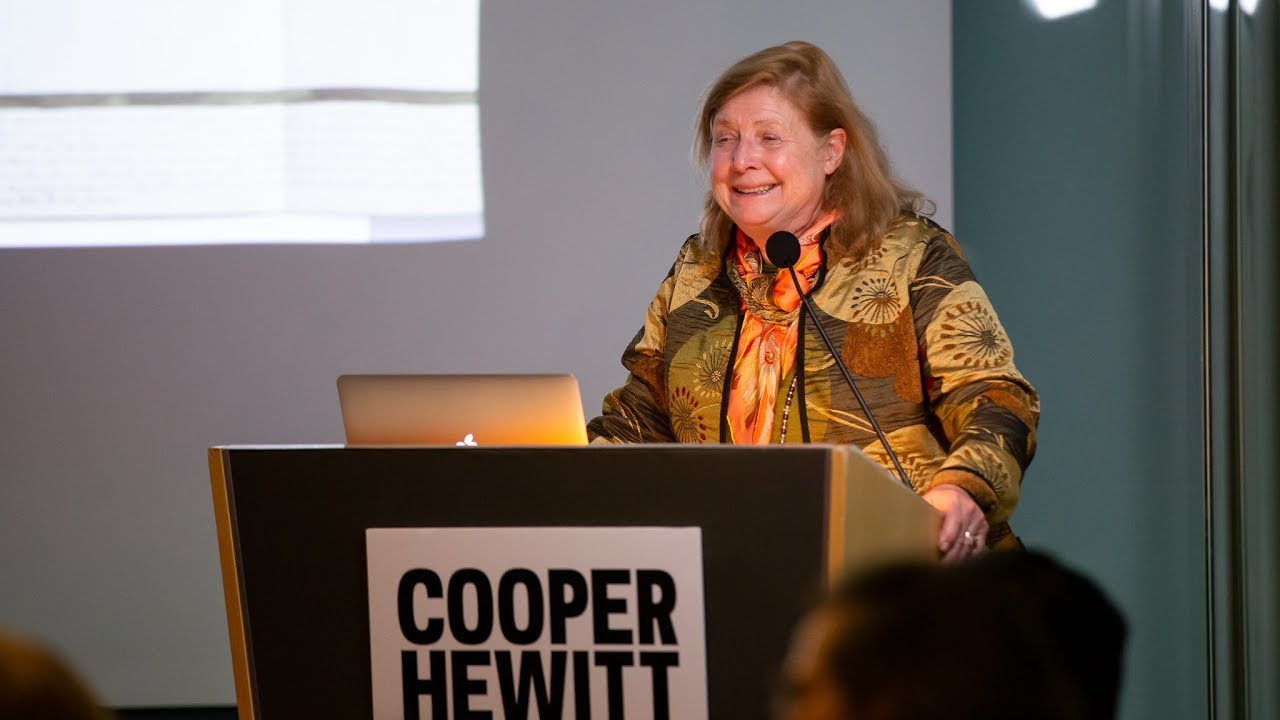 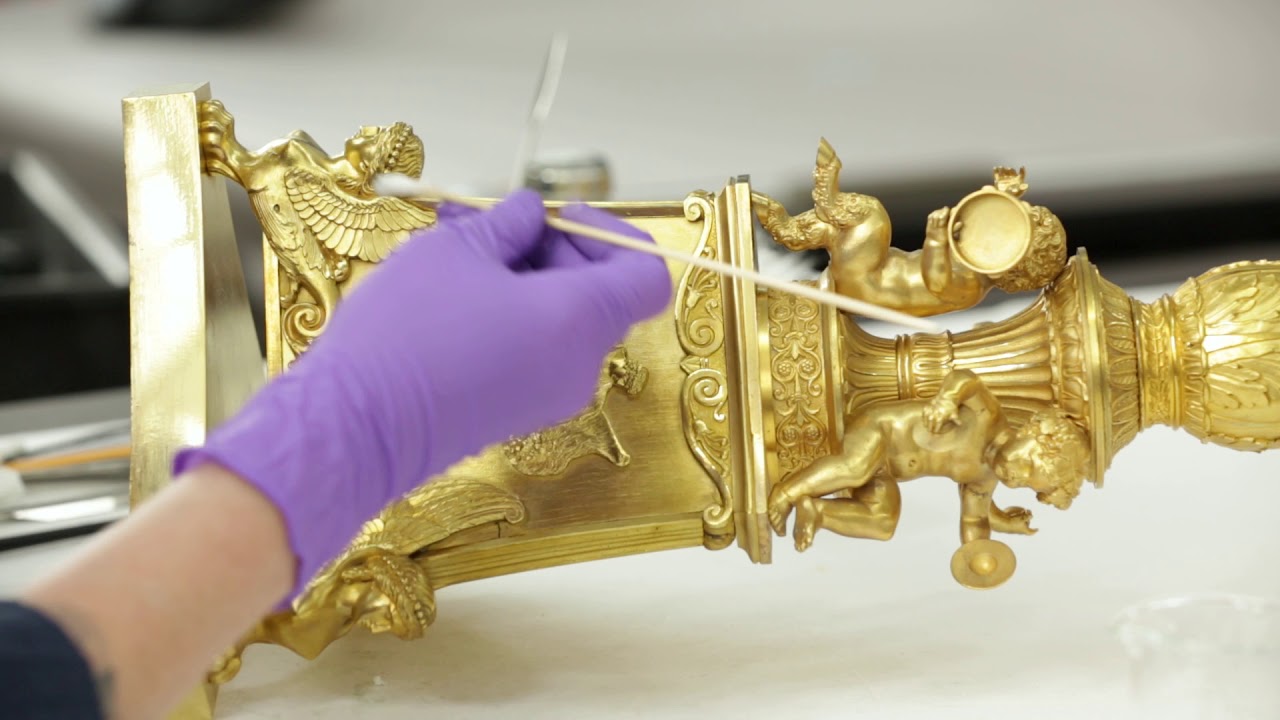