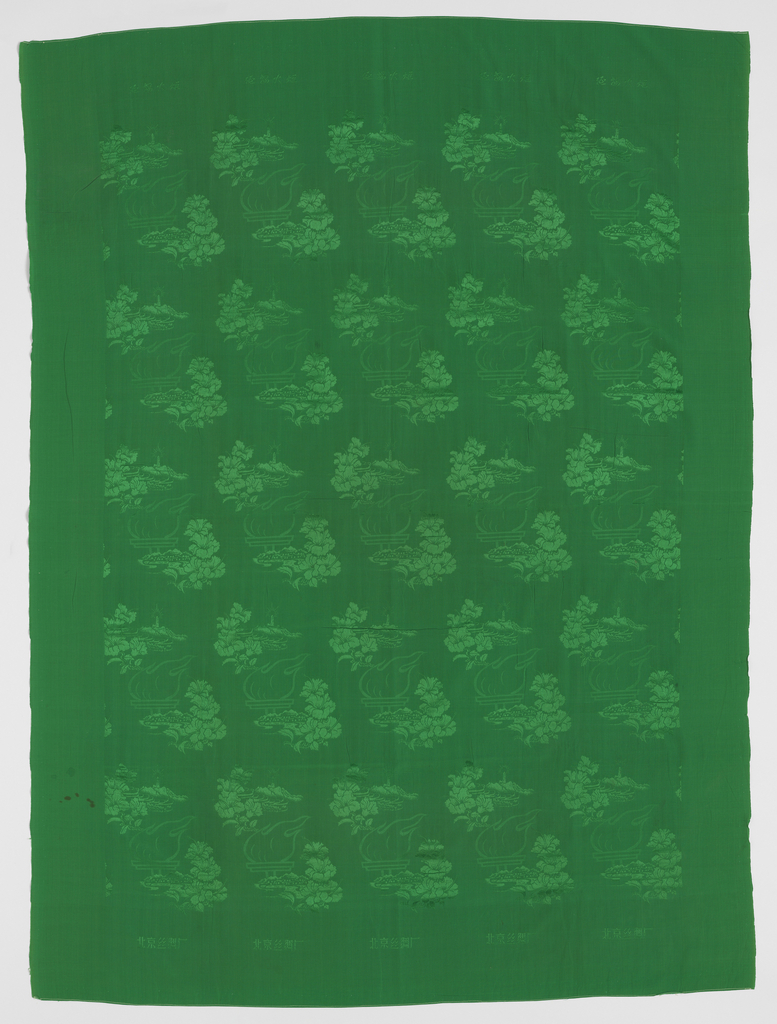 In 1934, after seven years of civil war between China’s Nationalist and Communist parties, the latter was nearing defeat. Nationalist forces had repeatedly encircled Communist headquarters, and the recently elected Mao Zedong had been removed from his position as chairman. Under new leadership, the waning Communist army broke through its enemy’s fortifications in secret. Thus began the Long March, a journey covering more than 4,000 miles and lasting more than a year. The soldiers marched at night in a line that stretched for miles, carrying torches to light their way.

Once Mao regained influence, he sent the troops on multiple paths to confuse the Nationalists. They reconvened at Yan’an, a city in China’s Shaanxi province that would later be recognized as the birthplace of the Communist revolution. Likewise, the Long March would be celebrated as the beginning of Mao’s rise to power. The historic pagoda in Yan’an, built on Baota Hill during the Tang Dynasty, beams brightly among the torches on this quilt cover. The pagoda’s lights still shine each night.

Rachel Ward Sepielli is a graduate student in the History of Design and Curatorial Studies program at the Cooper Hewitt, and is a Curatorial Fellow in the Textiles Department.

← A Fashionable Parade
Shades of Windsor →