Ashley Callahan presents a lecture about Ilonka Karasz at Cooper Hewitt, on Oct. 12, 2017.

Though best known for her covers for The New Yorker and home furnishings of the late 1920s, Ilonka Karasz (1896–1981) expressed her modernist voice in a remarkable range of media, from wallpapers to railroad china, children’s chairs to book jackets, printed silks to paintings. She arrived in New York from Hungary in 1913, and worked as an artist and designer for over half a century, continually finding new outlets for her talent. Despite extensive acclaim during her life, Karasz and the breadth of her career are not well known today.

Independent curator and scholar Ashley Callahan, who began researching Karasz twenty years ago, presents an overview of this innovative polymath’s career. The talk coincides with the opening of an exhibition of Karasz’s work at Cooper Hewitt, featuring objects from the museum’s permanent collection. Callahan has written books and curated exhibitions on Ilonka Karasz and her sister, the fashion designer and textile artist Mariska Karasz, as well as on Colonial Revival furniture craftsman Henry Eugene Thomas. She served as the curator of decorative arts at the Georgia Museum of Art from 2000–2008, and is a co-curator for an upcoming exhibition there on the history of craft at the University of Georgia.

The Enid and Lester Morse Historic Design Lecture Series is made possible by the generous support of Mr. and Mr.s Lester S. Morse, Jr. 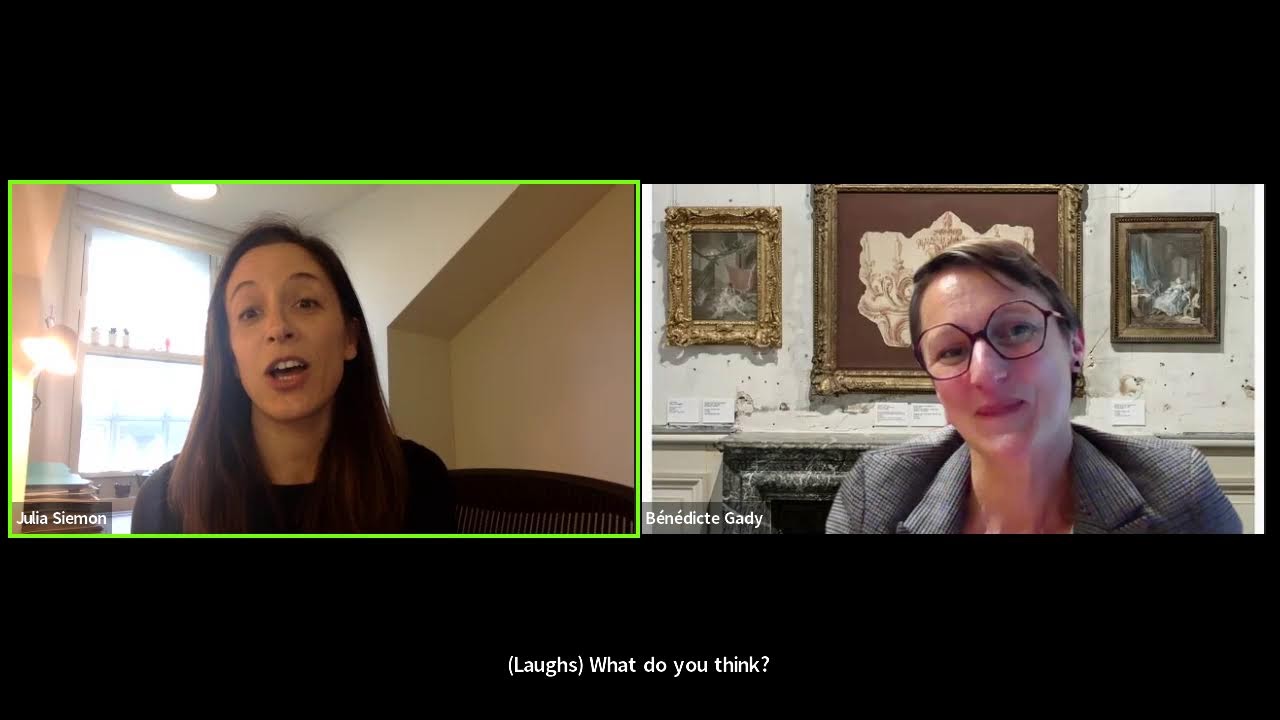 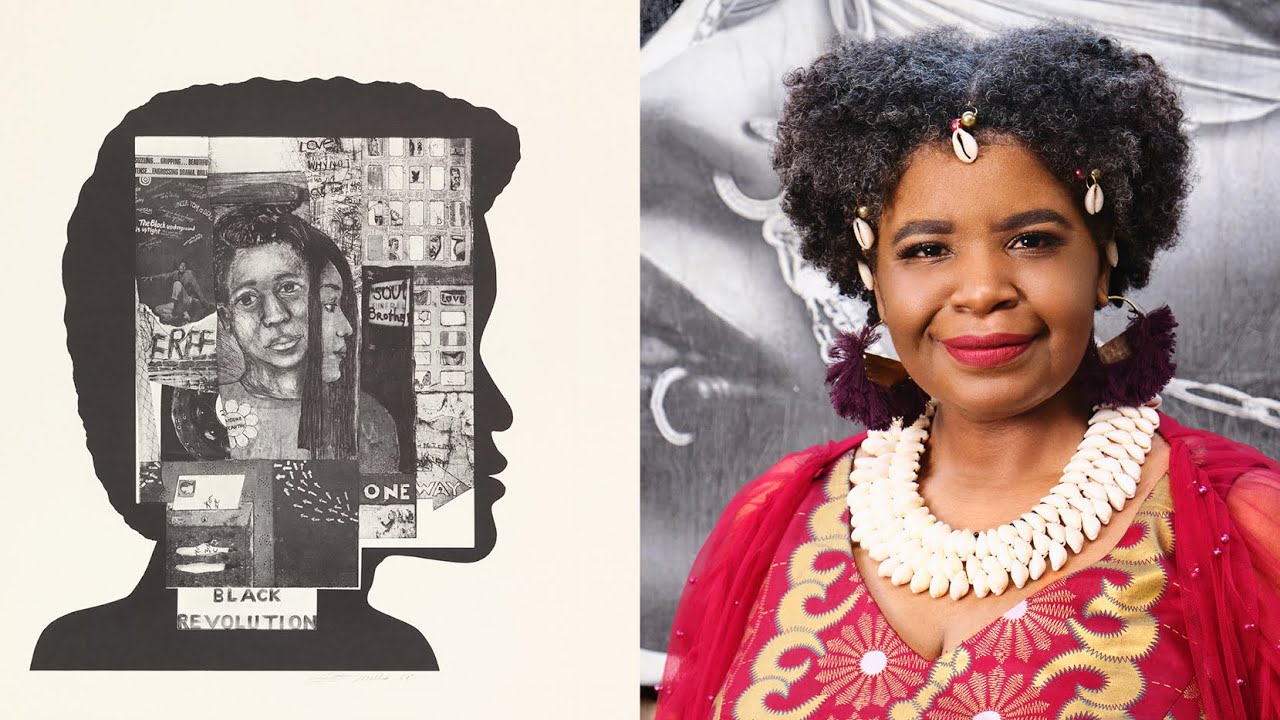 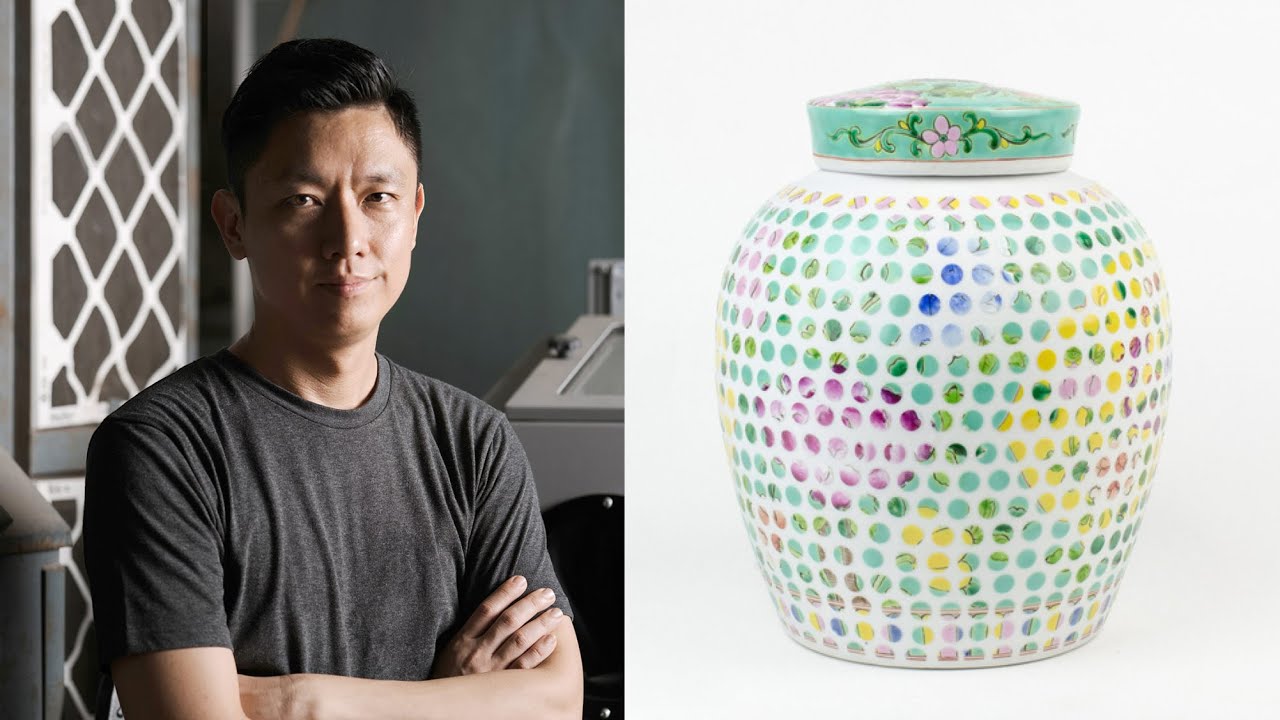 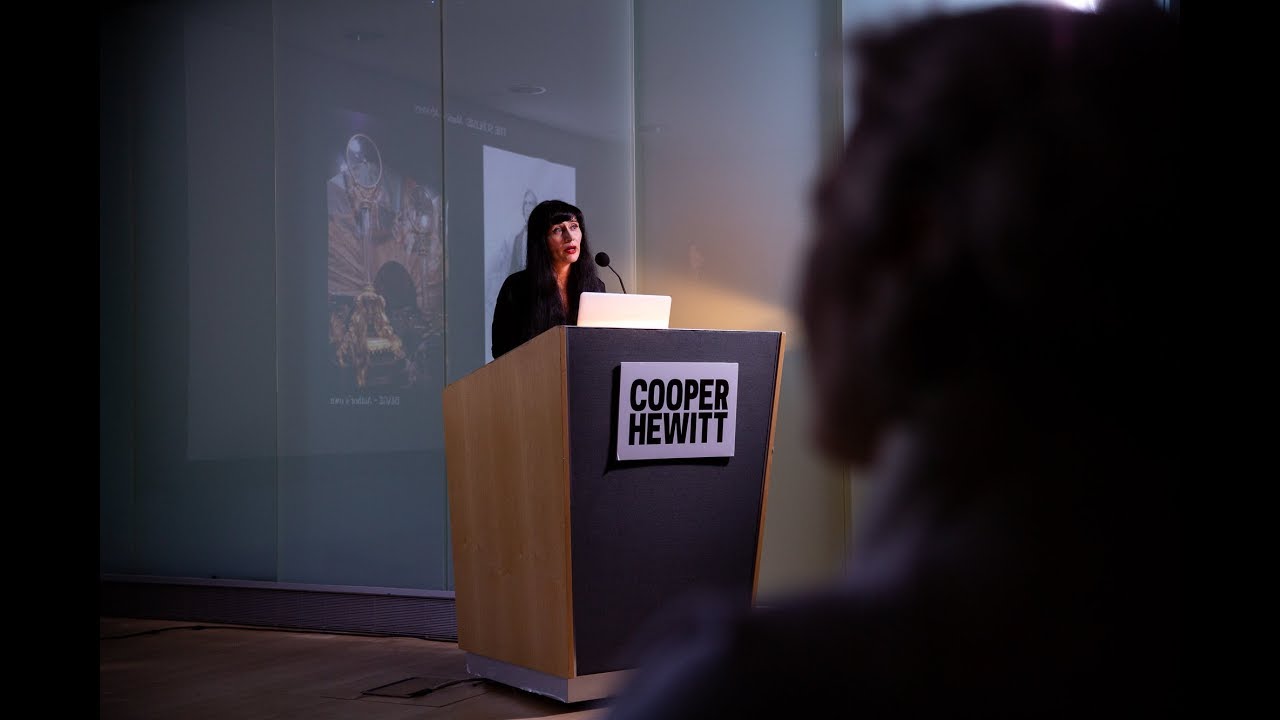 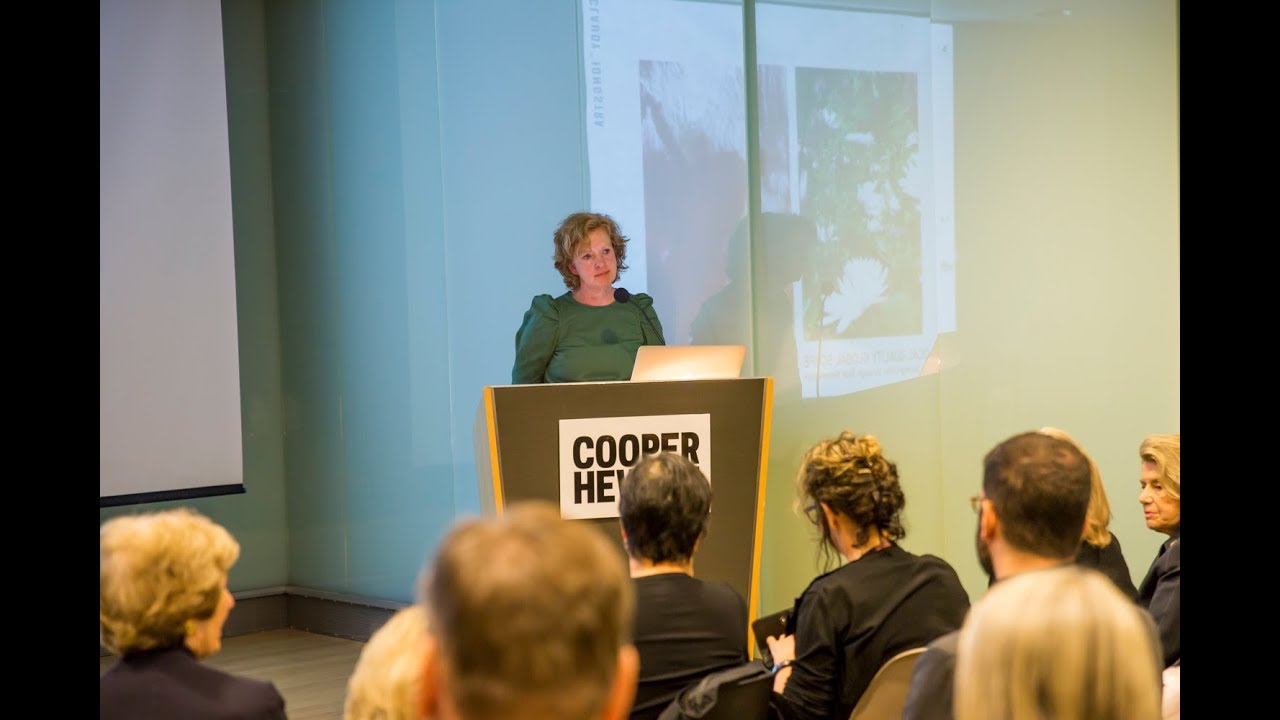