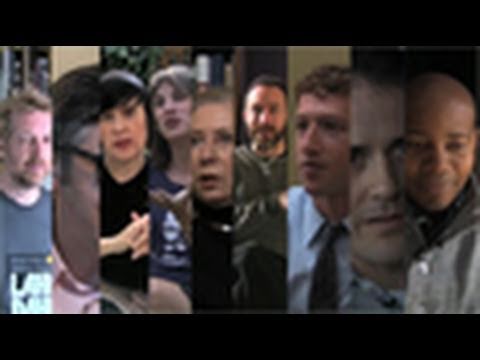 Mainstream media, often known simply as MSM, have not yet disappeared in a digital takeover of the media landscape. But the long-dominant MSM-television, radio, newspapers, magazines, and books-have had to respond to emergent digital media.

Newspapers have interactive Web sites; television broadcasts over the Internet; books are published in both electronic and print editions. In Designing Media, Bill Moggridge examines connections and conflicts between old and new media, describing how the MSM have changed and how new patterns of media consumption are emerging.

The book features interviews with thirty-seven people who have made significant creative contributions to the design and development of media, ranging from the publisher of the New York Times to the founder of Twitter. We learn about innovations that rely on contributions from a crowd (or a community), as told by Wikipedia's Jimmy Wales and Craigslist's Craig Newmark; how the band OK Go built a following using YouTube; how real-time connections between dispatchers and couriers inspired Twitter; how a BusinessWeek blog became a quarterly printed supplement to the magazine; and how e-readers have evolved. Ira Glass compares the intimacy of radio to that of the Internet; the producer of PBS's Frontline supports the program's investigative journalism by putting documentation of its findings online; and the developers of Google's Trendalyzer software describe its beginnings as animations that accompanied lectures about social and economic development in rural Africa.