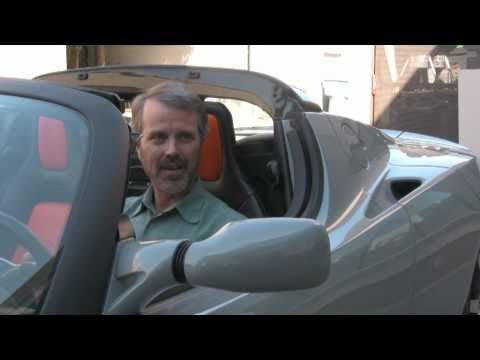 Martin was the CEO of NuvoMedia, which he cofounded with Marc Tarpenning in 1996 to develop an electronic book, believing that the emerging technologies at that time would make a successful design possible. Martin had started his career at Wyse Technology as an electrical engineer developing a character-based computer terminal. He went on to become chief engineer and a member of the founding team at Network Computing Devices (NCD), making X Window-based network terminals. After the RocketBook from NuvoMedia was successfully launched, Gemstar acquired the company in 2000. Martin then decided to focus on green technology, cofounding Tesla Motors to develop an all-electric sports car, taking the role of CEO, with Marc Tarpenning looking after the operations. The Tesla Roadster was launched in 2008, with a range of 240 miles on a single charge, dramatic acceleration of zero to sixty miles per hour in 3.9 seconds, and the equivalent energy cost of 120 miles per gallon. The largest investor, Elon Musk, ousted Martin in 2007 and proceeded to defame his reputation, causing Martin to fight back with a blog and sue. The lawsuit was settled in August 2009, and Martin has moved on to help VW Audi with its approach to greentech.