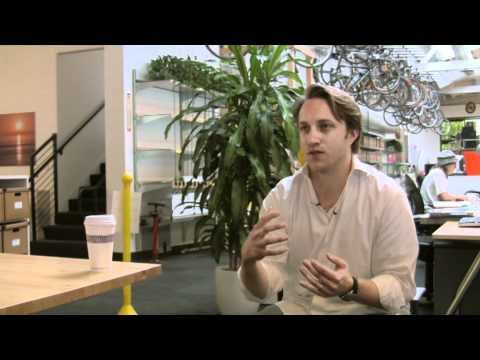 Chad Hurley, the founder of YouTube, describes how he designed the Web site and developed his company. Chad had noticed the success that Flickr was having in connecting people to share and publish photos and saw a similar opportunity for video. He knew that inexpensive video cameras and editing software were already available, but it was difficult to share video online because of varying formats, large file sizes, lack of standardized media players, and limited bandwidths. He put together a team to solve the technical challenges and designed the Web site to make it sympathetic and accessible, with an architecture that keeps connections open. By the end of 2008 YouTube was receiving more than fourteen hours of video every minute.