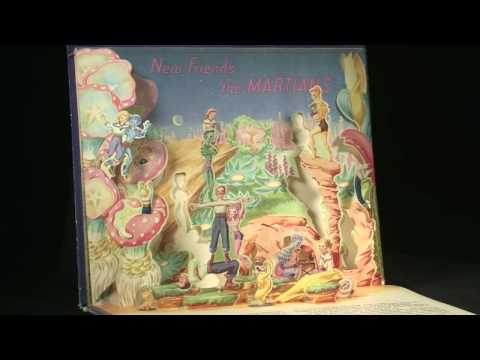 From the late 1930s through the 1950s, The Jump-Up family appeared in a series of popular books detailing its adventures, which ranged from exploring a new house and neighborhood to crossing America in a trailer. In this story, the family ventures into space, visiting other planets and encountering friendly aliens.