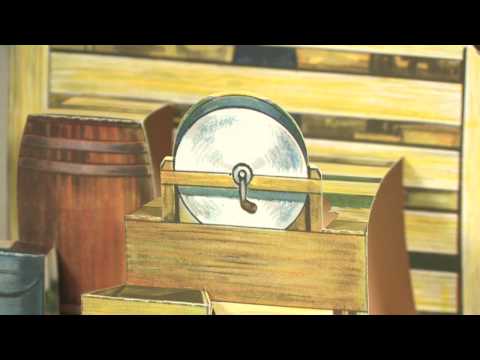 This colorful childrens pop-up book, created primarily for boys, tells the story of the Old West through action-packed scenes of cowboys participating in a rodeo, breaking a wild horse, herding cattle, and riding on the trail.