Cooper-Hewitt – Mechanical book: What a Surprise 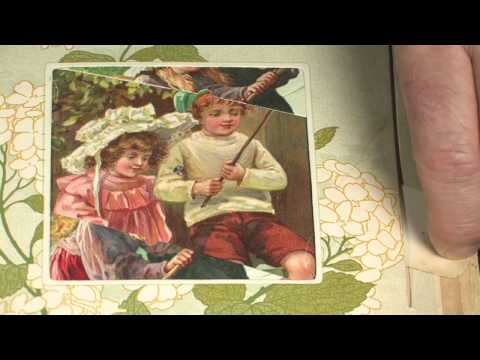 Mechanical book: What a Surprise

This book contains images that dissolve and transform into others to illustrate a series of fairy tales, including Goldilocks and the Three Bears. Ernest Nister, a German printer working in Nuremberg, developed several such movable books in the 1890s.