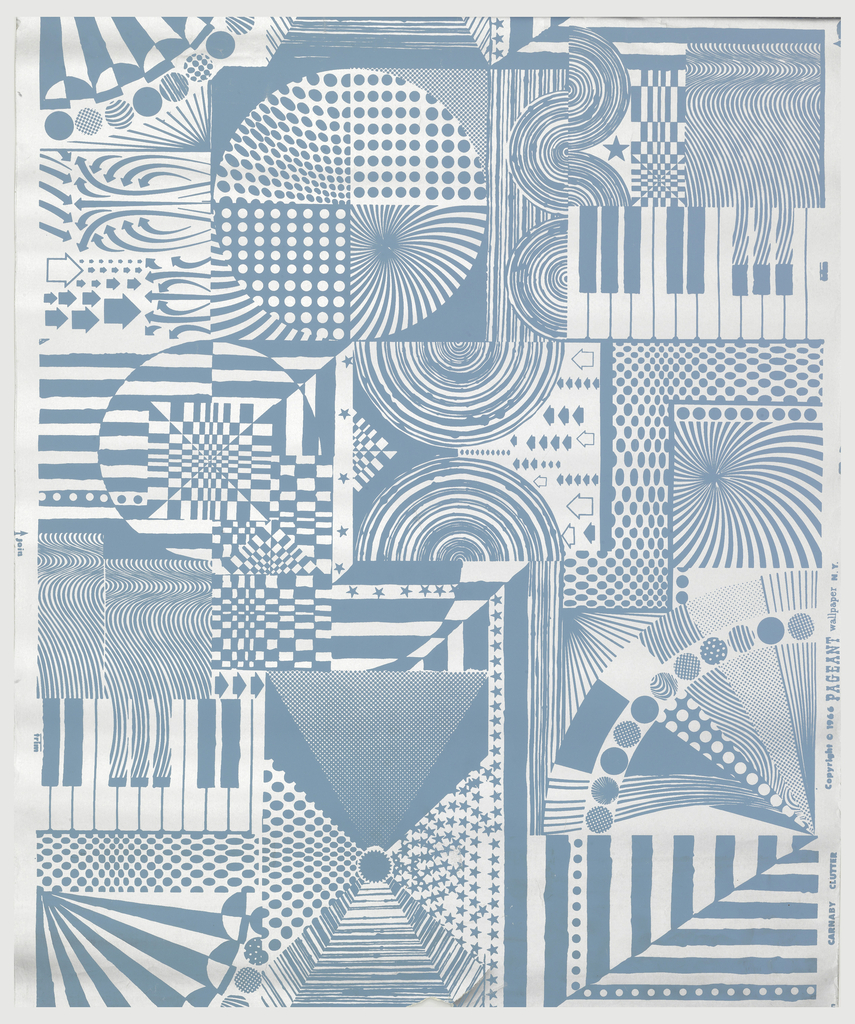 Posted by Nicholas Lopes on December 7, 2016

In 1957, the Scottish fashion designer John Stephen opened a boutique for young men in London on Beak Street. One year later he moved the store, called His Clothes, to 5 Carnaby Street, an inauspicious street in Soho largely filled with rundown warehouses. The retailer soon became noted for his tight-fitting, flamboyantly-colored clothing and drew a wide variety of customers from the theatrical, artistic, and counterculture movements. Within the next decade, numerous designers would open boutiques on Carnaby Street, transforming the area into a center of the new Swinging London, as much a center of bohemian and youth culture as Greenwich Village was in New York. Several underground music clubs, including the Roaring Twenties and the Marquee Club, sprouted up in surrounding streets, and numerous rock stars and bands, including the Who, the Yardbirds, and the Rolling Stones, would stop by in Carnaby Street to shop for clothes and socialize. By the mid-1960s, the rest of the world was taking notice, and in 1966 Time magazine would say that “Perhaps nothing illustrates the new swinging London better than narrow, three-block-long Carnaby Street, which is crammed with a cluster of the ‘gear’ boutiques where the girls and boys buy each other clothing.” In that same article, the magazine called London the center of 60s culture, making Carnaby Street perhaps the most fashionable place in the world. The same year, John Stephen, the undisputed “King of Carnaby Street” began exporting his mod clothes to major department stores in New York, Chicago, and Minneapolis.

With a title like “Carnaby Clutter,” it is clear that this sidewall, produced by the New York-based Pageant Wallpapers, was made to capture the cultural zeitgeist associated with the London neighborhood. This paper appeals to contemporary fashion in more ways than one. Stylistically, its collage of swirling vortexes, dots, five-pointed stars, arrows, and piano keys seems to take from both Pop art and Op art. Papers such as these that drew from contemporary fine art were popular on both sides of the Atlantic. It is also made of vinyl, which was undergoing a massive increase in popularity in the 60s as a wallpaper material because it was so washable and durable. In a way, the paper can also be seen in the larger context of the British Invasion, when the popularity of British pop music in the US also led to an interest in British fashion as a whole. Thus, this paper is not only fun to look at, but a stunning example from a time when US culture was obsessed with the goings-on across the pond.