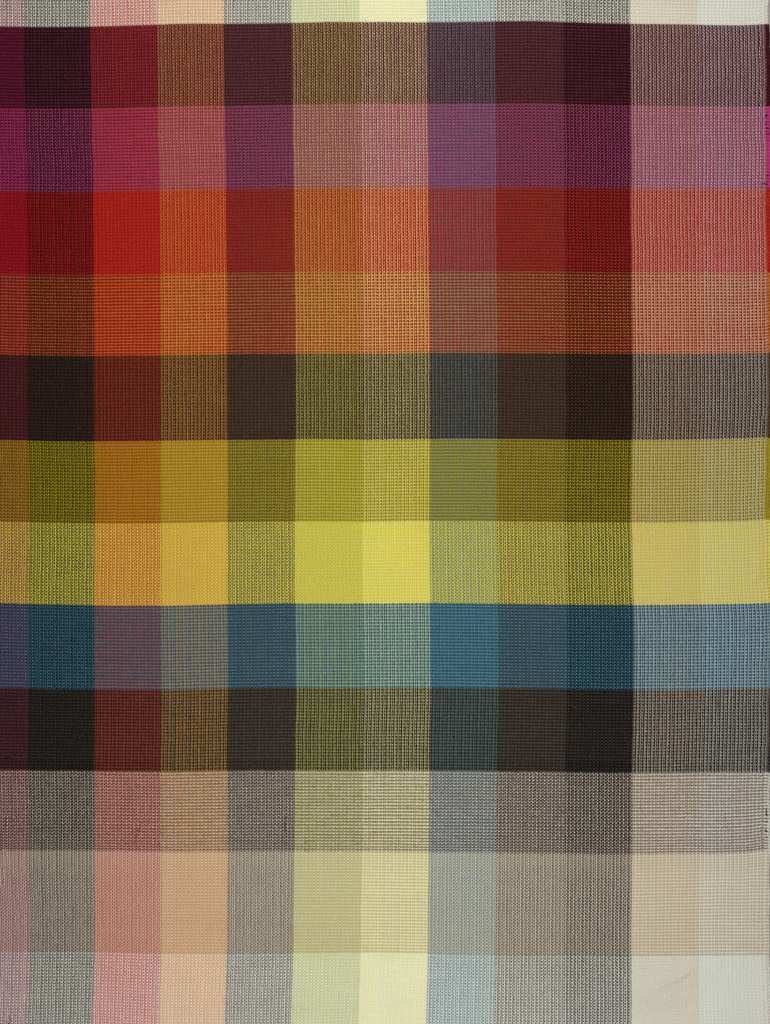 Knoll introduced Cato in 1961 and it has been in continuous production ever since, making it one of the most successful designs the company ever produced. It was designed and woven by Paul Maute, a German designer/weaver whose contributions to Knoll Textiles were both influential and lasting.

In 1927, Maute established his weaving workshop in Heroldstratt, Germany. The company specialized in production hand-weaving, and also had wool carding, dyeing and spinning on-site. This vertically integrated production process allowed Maute to be responsive to requests for specific fibers, textures and colors.

In the 1950s, under the leadership of director Suzanne Huguenin, Knoll Textiles developed a collection of richly textured woven upholsteries. Handwovens, in neutrals and brilliant colors, became a signature element of the Knoll Look. From the early 1960s through the 1970s, Maute wove his own designs for Knoll, as well as textiles by other Knoll designers, including Evelyn Hill and Sheila Hicks. Several of Maute’s designs had nearly the success of Cato, remaining in the line for fifteen to twenty years.

Acknowledging the importance of Cato in Knoll’s history, the Museum requested this color blanket. While it is difficult for a museum to exhibit solid fabrics, the range and complexity of colors available are an important part of Cato’s appeal. A simple plain-weave construction, Cato’s depth and texture are the result of subtle variation in the color and size of the yarns.

← The New Bauhaus
Crossing The Line →

One thought on “Cato’s Appeal”

Could you work with knoll to sell this fabric in the plaid rather than solid? It’s perfect!