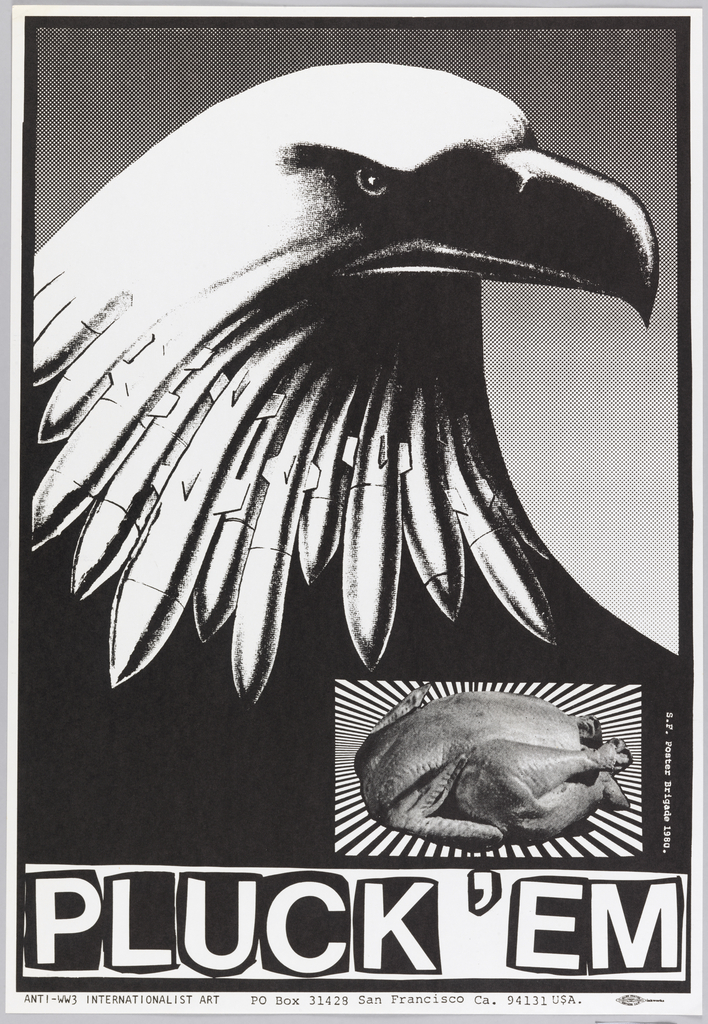 Fearing the Nazis were secretly producing atomic weapons, President Roosevelt collaborated with Canada and Britain to launch the Manhattan Project in 1942, an experimental nuclear weapon initiative.[1] The Manhattan Project was, by morbid standards, “successful”; the only two nuclear attacks in the history of the world were executed by the United States in August of 1945 with the bombings of Hiroshima and Nagasaki. The intense destruction of the Japanese cities only exacerbated the fear of atomic war held by many world leaders, causing a handful to funnel money into the production of nuclear weapons. Believing that the only way a country could protect itself was by owning more warheads than its enemies–the best defense is a strong offense–military powers scrambled to increase nuclear production.

Prior to 1974, only five countries are documented as successfully demonstrating the capability to manufacture nuclear weapons: Britain, France, China, the United States, and the Soviet Union. Of these five the United States and the Soviet Union proved to create the strongest weapons, leading to a decades long battle to produce the largest stockpile of warheads, a competition that became the defining feature of the Cold War. Experts estimate that between 1945 and the mid-1990s (the years the US actively manufactured nuclear weapons) the United States produced approximately 70,000 warheads. During this same timeframe, it is estimated that the Soviet Union yielded 55,000.[2] In opposition to the United State’s nuclear hoarding, Australian-born designer Rachael Romero designed the Pluck ‘Em poster as part of the Anti-WW3 Internationalist Art, an exhibition of art, design, and performance organized by the San Francisco Poster Brigade. Co-founded by Romero and Leon Klayman in 1975, the Poster Brigade was an activist group committed to producing imagery in support of anti-war, anti-imperialist, and anti-oppression movements.

Pluck ‘Em depicts the bust of a bald eagle with nuclear missiles for feathers; below the tips of the warheads are a photograph of a feather-less cooked chicken and the bold caption “PLUCK ‘EM”. Armed with serious humor, this poster makes use of collage to juxtapose the nationalistic image of the bald eagle with a chicken that seems most at home in a grocery store circular–in fact, that might actually be where the image originated. Romero’s personal website shows the original collage, featuring a colored chicken, yet the Cooper Hewitt’s poster is entirely in black and white. This transition from color to grayscale alludes to the poster’s offset lithographic process, a photolithographic technique which allows separate photographs, text, illustrations, and other images to be joined using photography. (Remember, before scanners and widespread use of computers in design this was harder to do!) As it is often impossible to determine the exact process used to execute a piece, collages such as Romero’s and documentation provided by makers prove to be invaluable sources in reconstructing the history of an object.[3]

The sharp wit of Pluck ‘Em begs the question: was the plucking successful? Huge strides have been made since 2010 to reduce the large number of nuclear weapons between the United States and Russia. This being said, while the vast majority of the United State’s nuclear weapons stockpile has been dismantled, a transparency fact sheet issued by the U.S. Department of State in April reveals that the United States still has a stockpile of 4,717 weapons.[4] Although a significant drop from the 31,255 weapons record high of the late 60s, it seems like there are still a few stray feathers left to be plucked.

← An Undercover Drink
A Forest for the Home →