Known for her modern elegance and innovative textiles, 2013 National Design Award winner Behnaz Sarafpour debuted her collection in 2001. Sarafpour brought her classic and refined feminine style to the masses in 2006 by joining Target's GO International line, the first designer to represent the United States in this campaign to merge high fashion and affordable prices. Since then, she has collaborated with Lancôme and Earnest Sewn, and her designs have been exhibited at the Victoria and Albert Museum, London and the Museum at FIT, New York. In 2008 her environmental concerns led to the addition of organically produced pieces in the collection, which continues to be designed and produced in New York's Garment District.
Join Behnaz Sarafpour as she speaks about her process and the inspiration behind her designs with Cara McCarty, Curatorial Director of Cooper-Hewitt, National Design Museum and guest Marc Karimzadeh, of Women's Wear Daily.

About the series
A vibrant conversation and presentation series, Design Talks features winners from the National Design Awards and focuses on the collaborative aspects of design. The series was started in spring 2010 by late Cooper-Hewitt Director Bill Moggridge. To view previous webcasts from the Design Talks series, visit www.youtube.com/cooperhewitt. 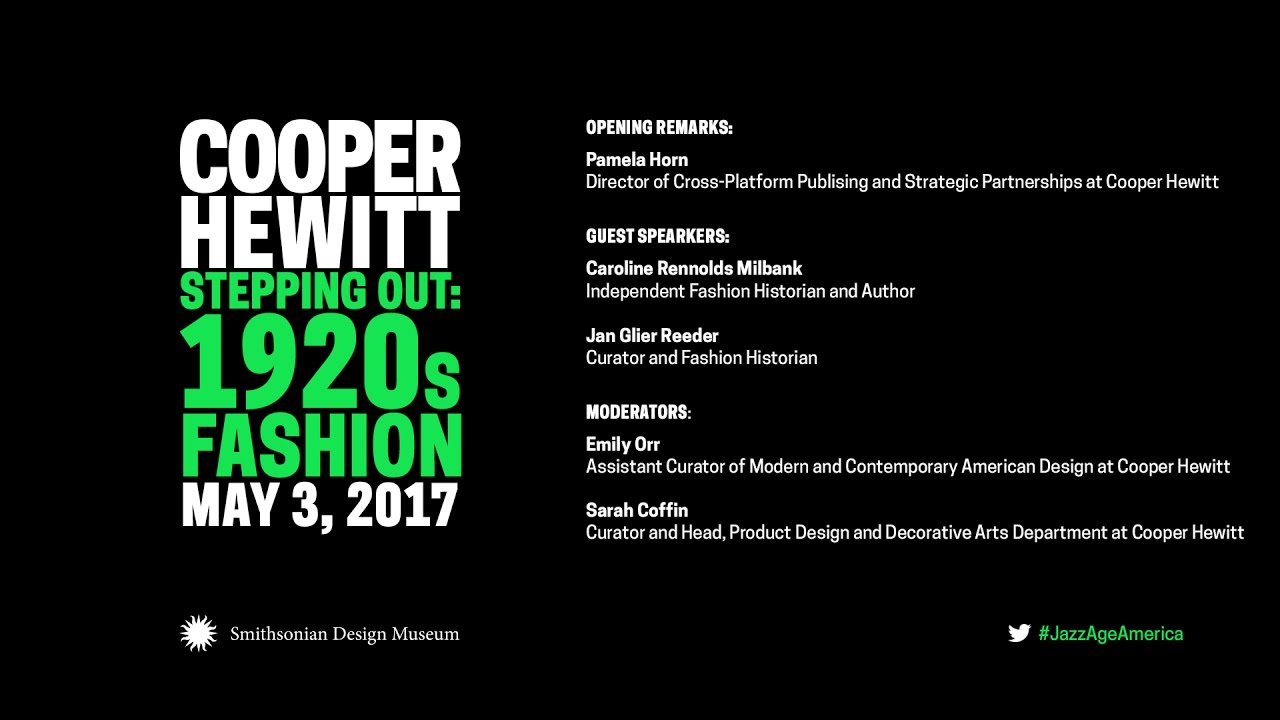 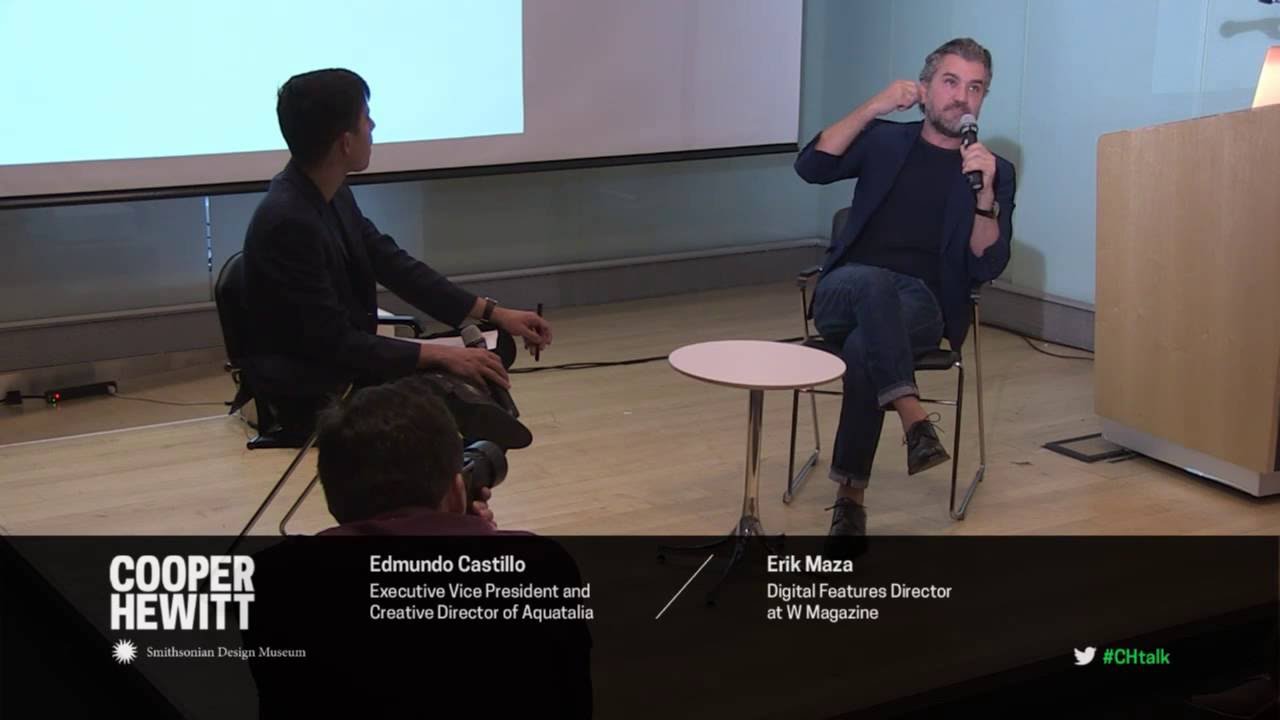 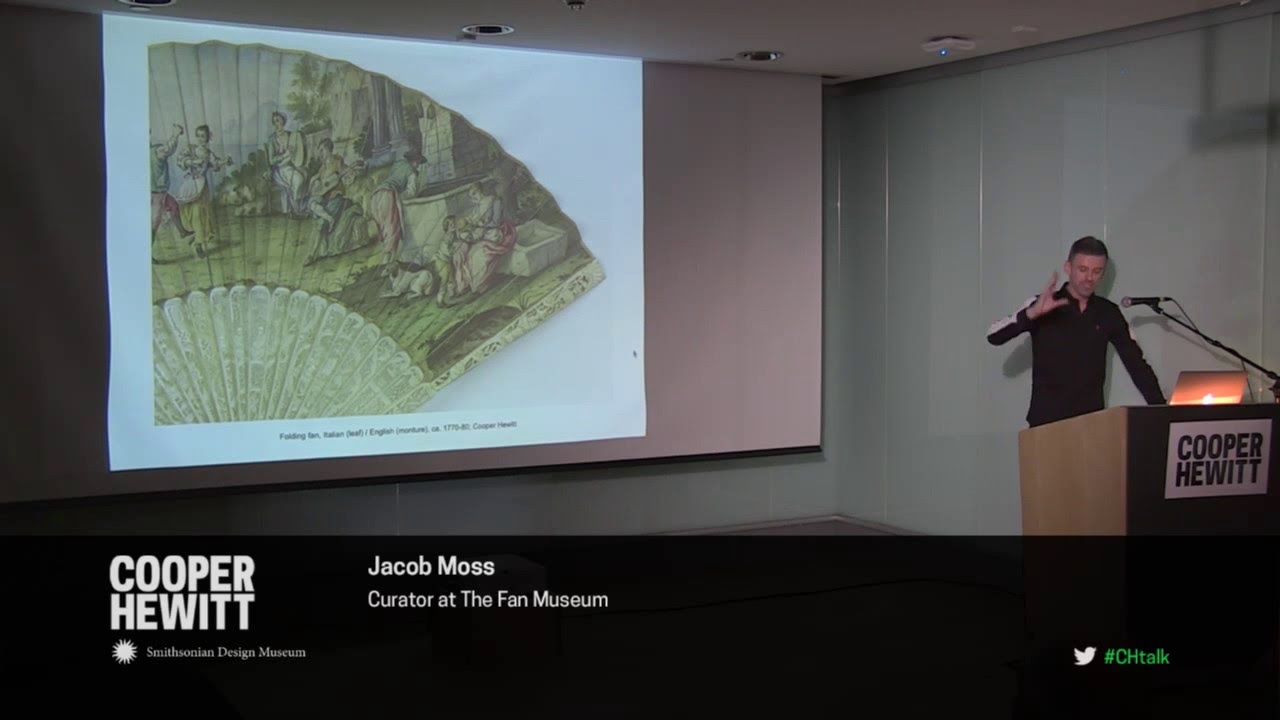 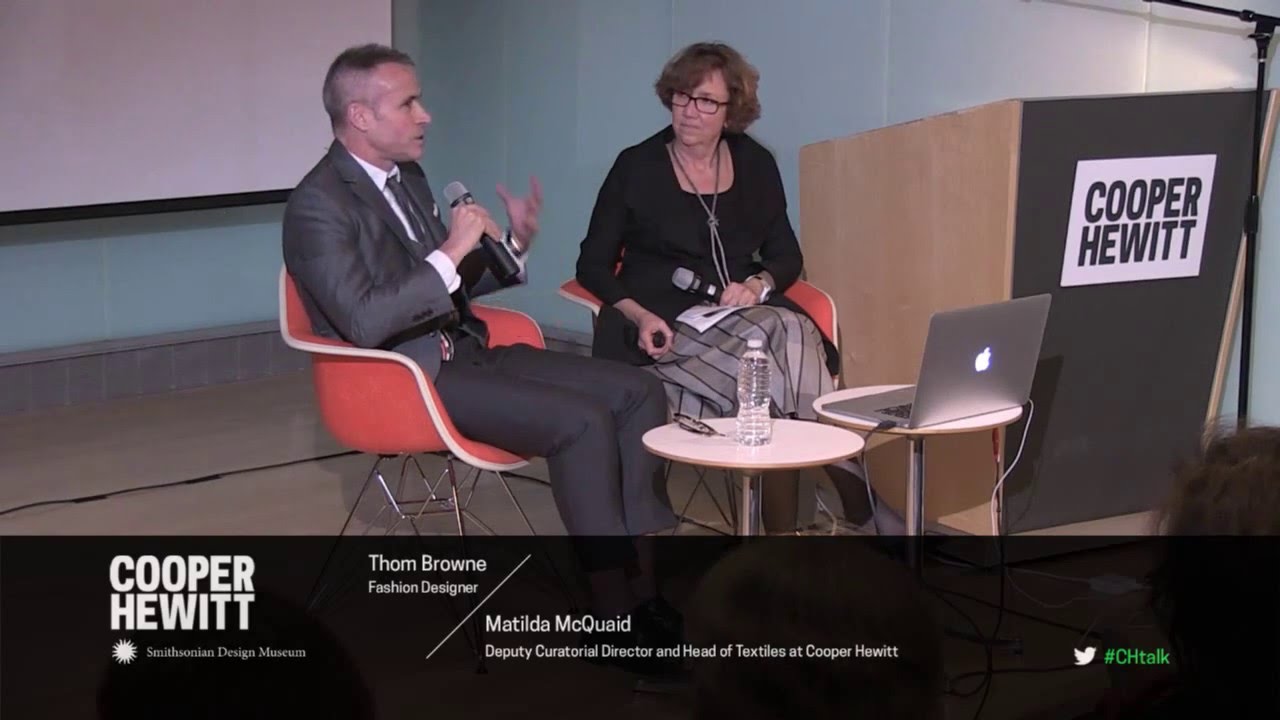 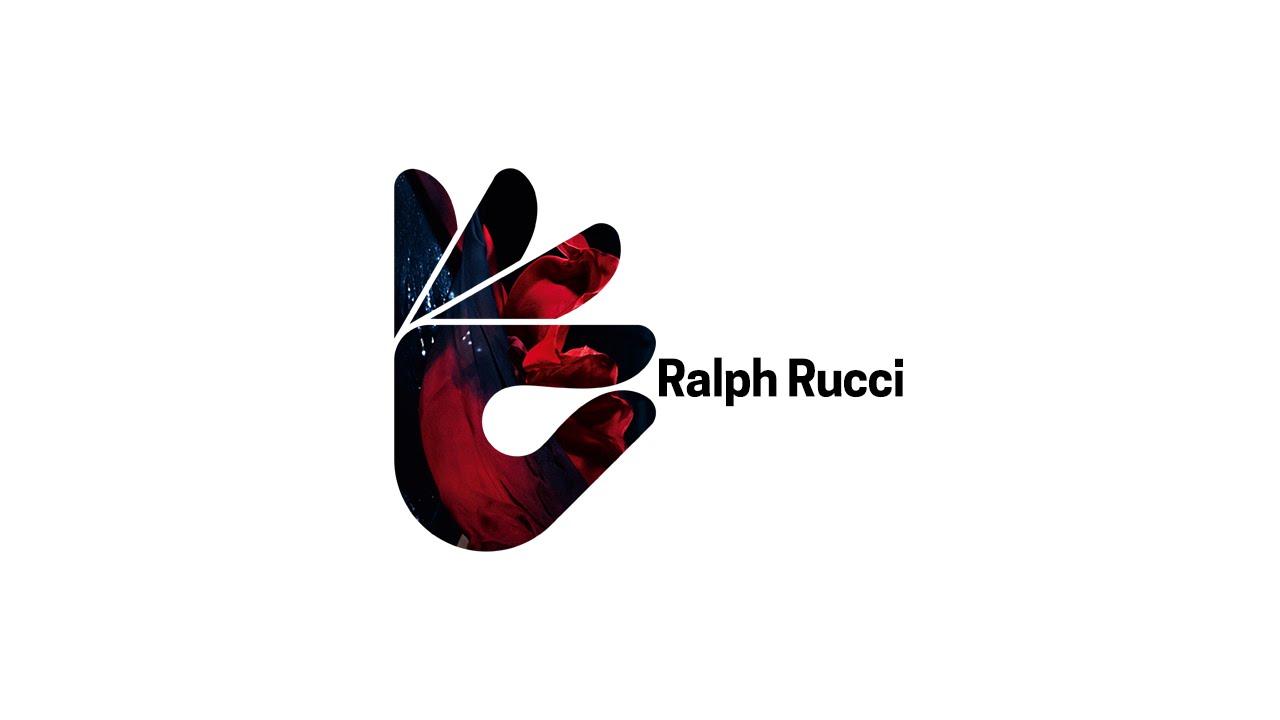 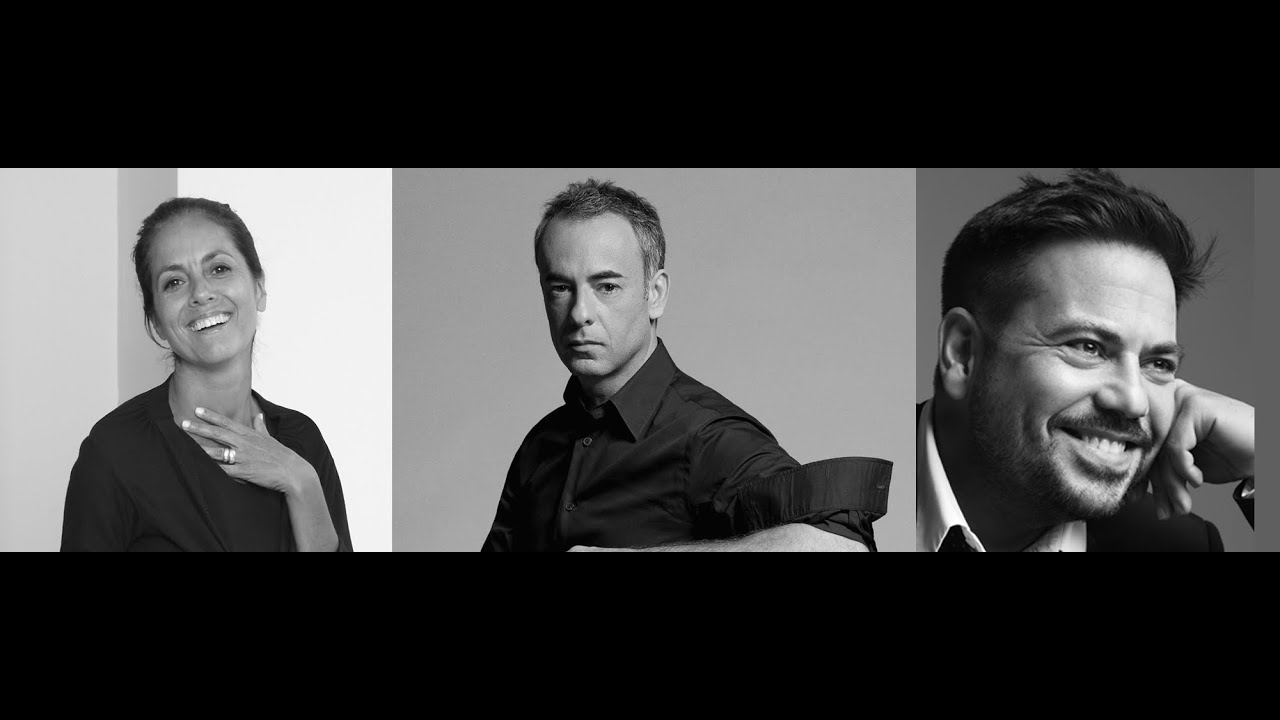