Once a month the Digital & Emerging Media team will be reporting back on how objects in the collection circulate online.

And here’s our first missive.

We’ve just launched a new version of our collections online. We’re calling it an “alpha release,” which means it is unfinished, incomplete, and generally underdone. But, being a design museum, prototyping is incredibly important. And, well, it is a lot better than the collections online we used to have. If you’d like to read more about the new collections online take a look in Cooper-Hewitt Labs.

We wager that with this new interface, people will start using and exploring our collection differently, and so for our first Object of the Day post we thought it sensible to set a baseline—and present a list of objects by online popularity from the old system.

The top five for the April to September period:

1.A 19th century wool on linen sampler acquired by the museum in 1981. This had a spike in interest in mid-August 2012 when it was discussed in the hand-dyedfibers.com forums. 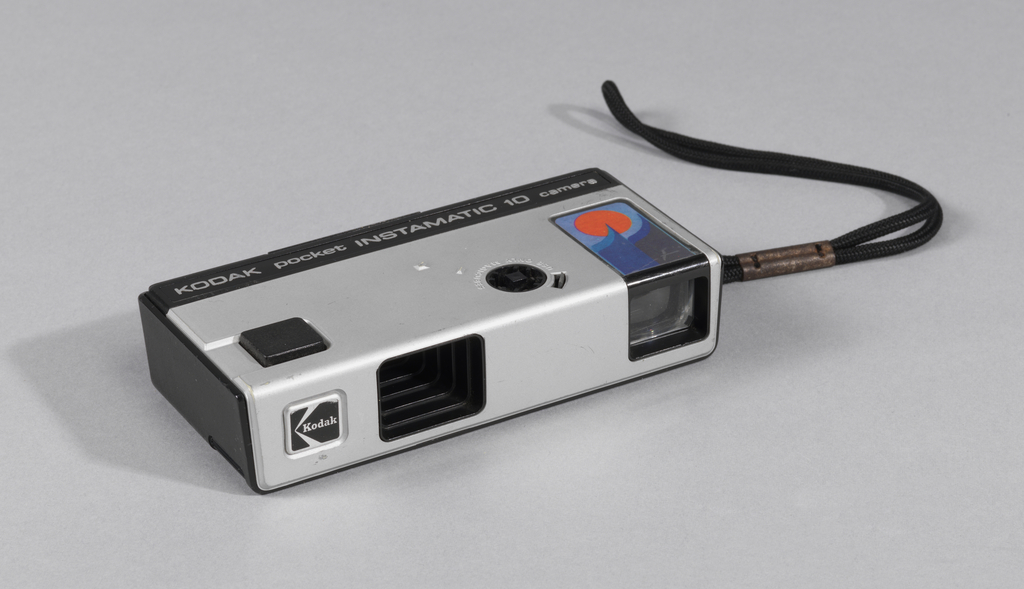 3.Peter Pan & Wendy wallpaper from 1953, acquired by the museum in 1991. This peaked in mid-July 2012 with traffic from Facebook and Twitter.

4.A doorplate from the Guaranty Building, Buffalo, New York, designed by Louis Henry Sullivan. The museum acquired this doorplate in 1979 and, again, social media sent traffic to this object peaking in early September 2012. 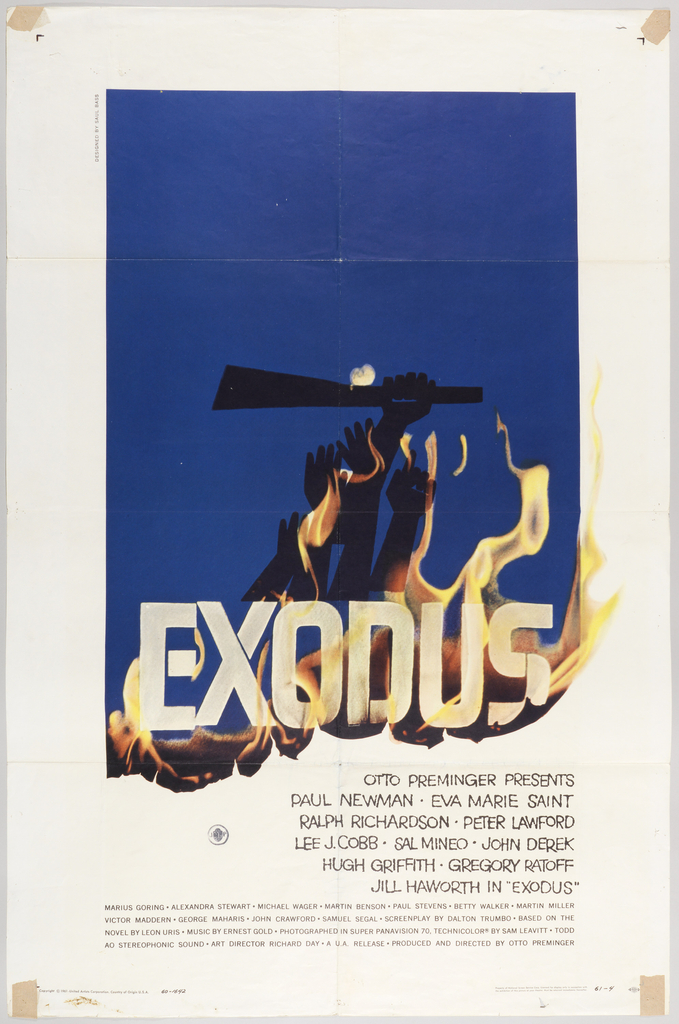 I’ll report back next month and I will be keen to see if there is an entirely new set of popular objects, or whether they are the same.