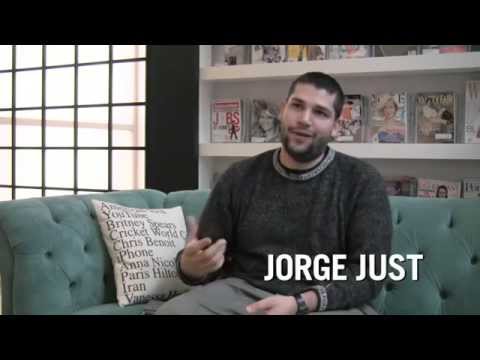 Jorge Just masterminded promotion for the band OK Go, making them famous through viral videos published on YouTube. Jorge is still young, but he has already made a lot of new connections. He learned digital audio editing in order to land an internship at This American Life. He connected with the band's fans by writing them personal notes that invited them to engage with the musicians. He developed a Web site that connected with journalists and advertisers professionally and with fans intimately. He made the connection with YouTube before any other musician, band, or label had ever contacted them. The members of OK Go came up with music videos that were intricate dance routines, a hybrid of boy band dancing and cheerleading. Once on YouTube, these videos turned viral, and total strangers around the world began emulating the videos with their own creativity and fantasy.