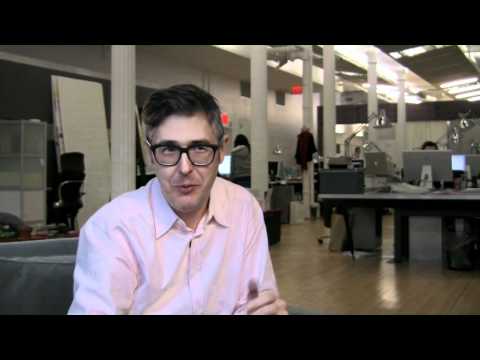 Ira started work as an intern at National Public Radio more than thirty years ago. He was a reporter and host on several NPR programs, including Morning Edition, All Things Considered, and Talk of the Nation. Since 1995, he has hosted and produced This American Life, from WBEZ. The show was nationally syndicated in June 1996 and is distributed by Public Radio International. It reaches over 1.7 million listeners on more than 500 stations weekly, with an average listening time of 48 minutes. Ira's work is original and influential in radio. For a long time This American Life was exclusively a radio show, but in 2007 Ira and his team started experimenting with a television version, developed separately to suit the medium. He continues to produce the weekly radio show, which is also available as a free podcast. The television show aired on the Showtime network for two seasons.