Suzie Zuzek for Lilly Pulitzer: The Prints That Made the Fashion Brand EXHIBITION CELEBRATES THE DESIGNER BEHIND THE ICONIC PRINTS USED BY LILLY PULITZER, 1962–1985

When socialite-turned-designer Lilly Pulitzer’s simple shift dresses hit the fashion scene in the early 1960s, their eye-catching, whimsical prints made them instantly recognizable. Yet few people know that most of those prints were designed by Key West artist Suzie Zuzek (Agnes Helen Zuzek de Poo, American, 1920–2011). Zuzek was a staff designer for Key West Hand Print Fabrics, where Pulitzer sourced most of her fabrics—and all of her prints—between 1962 and 1985, the period during which Pulitzer owned and oversaw the company that bears her name. Zuzek’s prolific imagination fueled Pulitzer’s runaway success. The unexpected combination of classic sportswear styling with playful, eclectic patterns defined a uniquely American style, often spotted on fashion icons such as First Lady Jacqueline Kennedy.

Suzie Zuzek for Lilly Pulitzer: The Prints That Made the Fashion Brand is the first museum exhibition to reveal the nature and scope of Zuzek’s artistic contribution to the quintessential Pulitzer style. Included in the exhibition are more than 35 original watercolor and gouache design drawings by Zuzek, alongside finished screen-printed textiles and some of the fashions that made them famous. The works on view include ten drawings recently acquired for the museum’s collection through a gift from the Key West Hand Print Fabrics archive, now privately owned.

Zuzek’s designs showcase her creative treatment of subjects ranging from mythical creatures to cosmology to the flora and fauna of the Florida Keys. Her palette was typically naturalistic, employing both the brilliant hues of the tropical flowers  and the subtle browns, ochres, and grays used in her renderings of animals. When used as fabrics for the Pulitzer collections, Zuzek’s designs were  printed in the beyond-bright, vivid colors the brand is famous for. The exhibition demonstrates the process of translating an artist’s rendering to fabric, and ultimately fashion, through silkscreen printing. Zuzek grew up on a farm near Buffalo, New York. After serving in the Women’s Army Auxiliary Corps (WAACs) during World War II, she attended Pratt Institute on the G.I. Bill. After graduating in 1949, she quickly found work in New York designing prints for both fashion and decorator fabrics, but marriage took her to Key West, Florida, in 1955. When former New Yorkers Jim Russell and Peter Pell opened their screen print factory there in 1961, she eagerly accepted a position as designer, working part-time while raising three daughters.

Over the next 23 years, Zuzek created over 1,550 designs for Key West Hand Print Fabrics, most of which were used by Pulitzer’s women’s, men’s, children’s, and home furnishings lines. It was common then and remains so today for textile designers’ contributions to fashion to remain anonymous. But the “Lilly Look” was synonymous with wild, wonderful prints, and those prints were overwhelmingly the product of one woman’s boundless imagination—Suzie Zuzek.

This exhibition celebrates her artistry and enduring impact on American fashion. Suzie Zuzek for Lilly Pulitzer: The Artist Behind an Iconic American Fashion Brand, 1962–1985 introduces for the first time the archive of drawings that were the basis for the whimsical and timeless prints featured in Pulitzer’s fashions. The book is a treasure trove of the iconic prints and contextualizes the purely American label. 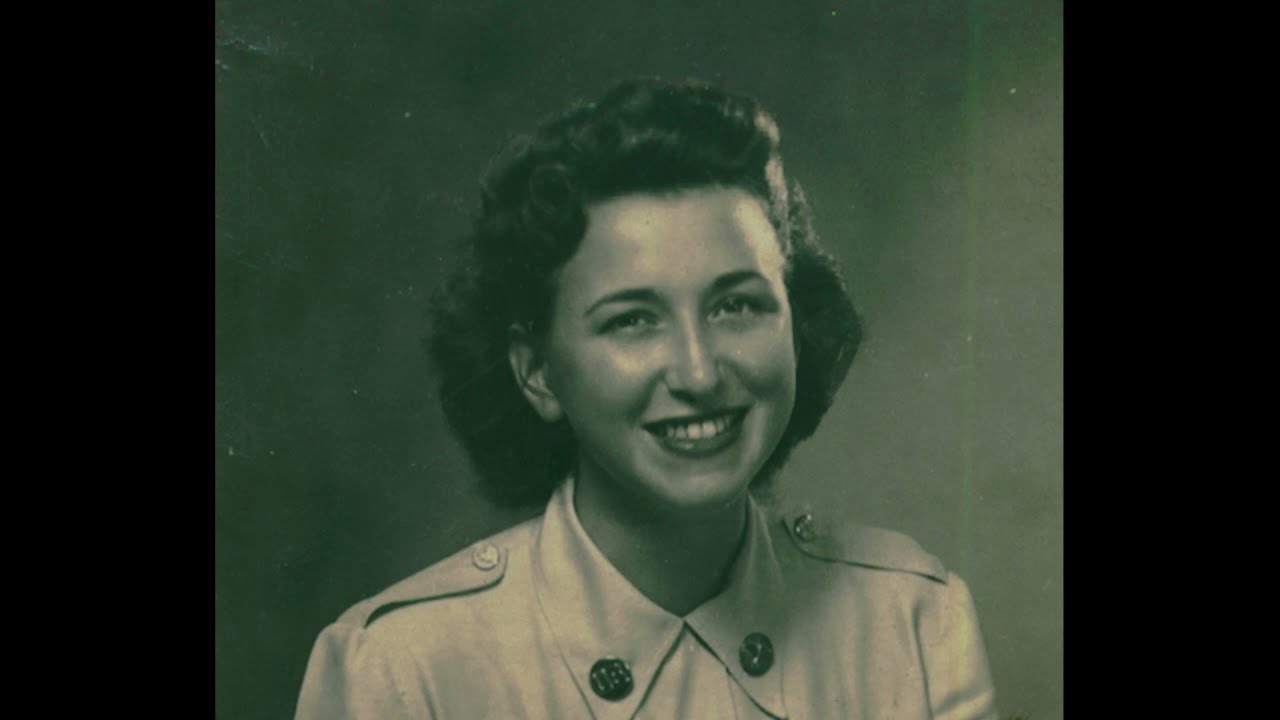 Suzie Zuzek: A Mother’s Day Reflection
In the video, two of Suzie dePoo Zuzek’s daughters reflect on her art, passion, and legacy. This video was produced with a grant from the Smithsonian American Women’s History Initiative.
Post Type
Video
Date
May 10, 2021
Share Design It Yourself: Design a Repeating Pattern Inspired by Suzie Zuzek
In this collection, explore the colorful, nature-inspired pattern designs of Suzie Zuzek, whose vibrant prints appeared on Lilly Pulitzer fashions in the 1960s, ’70s, and early ’80s. Follow along to design your own repeating pattern. Access on Smithsonian Learning Lab.
Posted By
Tiffany Lucke
Date
May 5, 2021
Share Suzie Zuzek: Design at Home
In this video, get inspired by the colorful, nature-inspired textile designs of textile designer Suzie Zuzek, then learn how to make your own repeating pattern. To learn more about Cooper Hewitt’s collection and lessons you can learn from it, head over to https://learninglab.si.edu/org/cooperhewitt
Post Type
Video
Date
May 4, 2021
Share