Elaine Lustig Cohen (American, 1927–2016) found her way to graphic design through her marriage to the legendary American modernist Alvin Lustig (American, 1915–1955). She managed her husband’s design studio from 1948 until his death, serving as a secretary, production assistant, and draftsperson.

After Lustig died, Cohen established her own design practice, carrying on work with many of the studio’s clients. Her book covers employ abstract structural elements, expressive typography, and conceptual photographs to interpret the books’ contents.

Cohen worked for corporate and institutional clients during the 1960s, including General Motors, the Jewish Museum, and the Museum of Modern Art in Rio de Janeiro, Brazil. She pioneered the practice of architectural signage, collaborating with Philip Johnson, Richard Meier, Eero Saarinen, and other leading architects. With Johnson, she designed signs for the Seagram Building, the Kline Geology Laboratory, and other projects.

Elaine married Arthur Cohen, publisher of Meridian Books, in 1956. They later opened Ex Libris, a rare bookstore specializing in publications and documents from the European avant-garde. By 1969, Elaine focused her talents on painting, while also designing historically attuned catalogs for Ex Libris. In 2015, typographer Craig Welsh collaborated with Elaine to create Lustig Elements, a typeface based on modular letterforms designed by Alvin Lustig in the 1930s.

Tennessee Williams and the Art of the Book Cover
Alvin Lustig and Elaine Lustig Cohen designed covers for many works by Tennessee Williams that employ type and image to build an emotional setting for the text.
Posted By
Ellen Lupton
Date
June 29, 2022

A Spirited Equation
You don’t have to be a mathematician to appreciate this visual recipe designed by Elaine Lustig Cohen (American, 1927–2016). An orange pomander studded with cloves, a French red wine from the Rhone valley, and Courvoisier cognac add up to produce the mulled wine served by Elaine and Arthur Cohen at their New Year’s Day parties....
Posted By
Julie Pastor
Date
December 31, 2016

Elaine Lustig Cohen’s World of Inspiration
At first glance, this graphic field of squares looks almost like an abstract painting. Although this advertisement targeted scientists, designer Elaine Lustig Cohen captures the attention of laypeople and experts alike. Created in 1958 for the oilfield services company Schulberger, the ad promotes the company’s Sonic Log, a device for the identification of soil properties....
Posted By
Sakura Nomiyama
Date
May 14, 2016 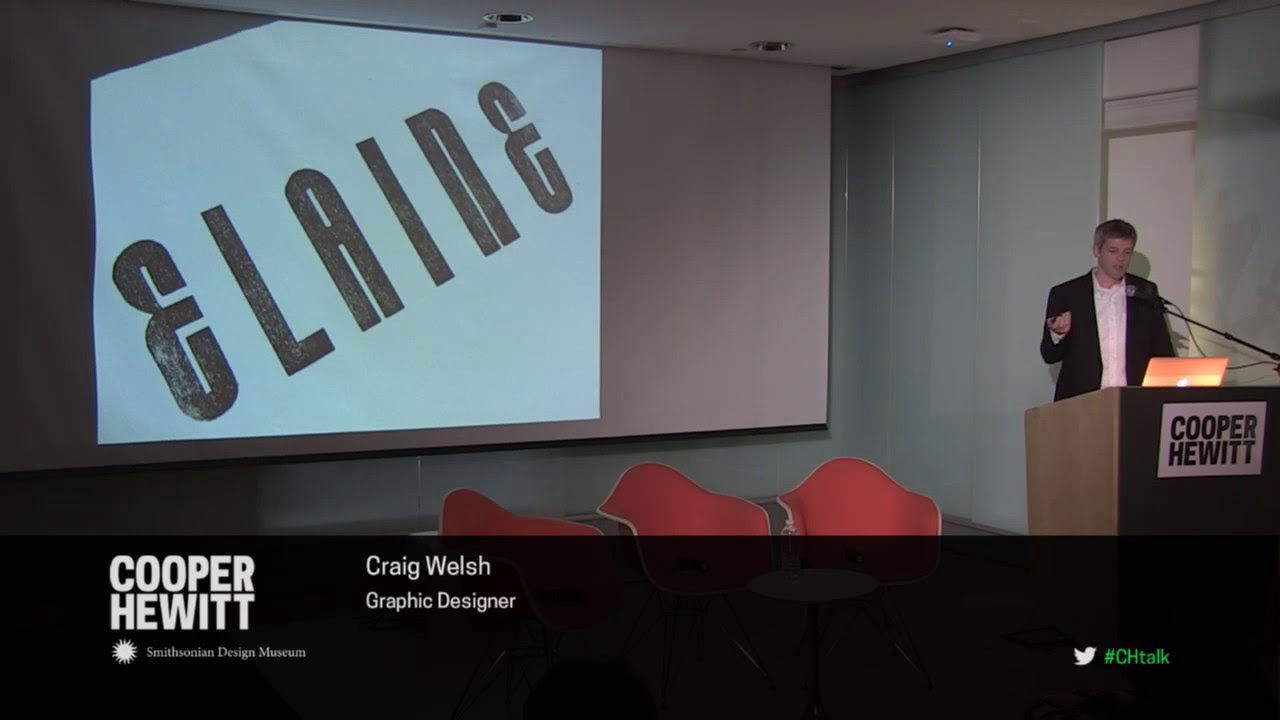 Elaine Lustig Cohen: An Interview
Designer and artist Elaine Lustig Cohen was married to Alvin Lustig from 1948 to 1955. She managed her husband’s studio, serving as a secretary, production assistant, and draftsperson—the “office slave,” as she recalls. As Lustig lost his eyesight to diabetes, he increasingly relied on his wife to execute his concepts. Following Lustig’s death in 1955,...
Posted By
Ellen Lupton
Date
May 22, 2015 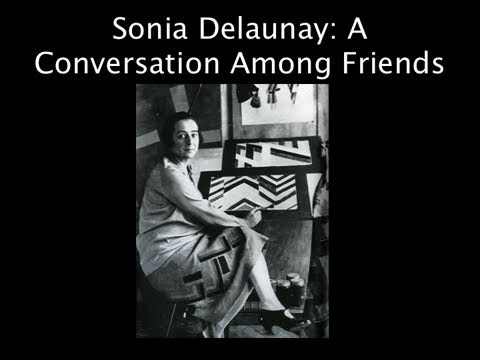 Cooper-Hewitt: Sonia Delaunay – A Conversation Among Friends
Petra Timmer, design scholar and Delaunay expert, will moderate a discussion between Matteo de Monti and Elaine Lustig Cohen, as they recount their personal experiences with Sonia Delaunay and offer unique insight into the life and work of this iconic artist and designer. Matteo de Monti is the grandson of the director of Metz and...
Post Type
Video
View All Collections Objects
Elaine Lustig Cohen
Explore More
Women in Design Women in Graphic Design